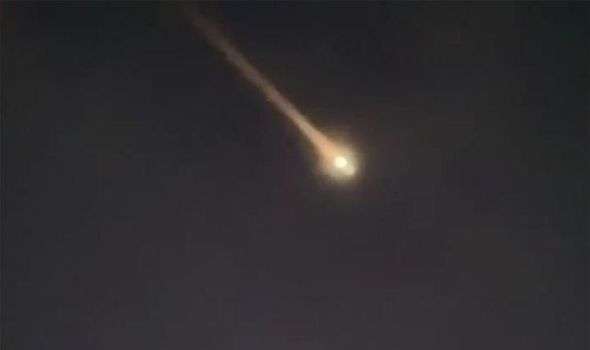 A MYSTERIOUS UFO seen by thousands across south-east Australia sparked a flood of calls into emergency officials and even prompted a sitting Australian senator to intervene, amid fears of an «alien crash».

A mysterious UFO that lit up the skies over south-east Australia left experts stunned and prompted panic among members of the public. Social media was flooded with footage from residents in Victoria, Australia, showing the object streaking across the sky. Immediately speculation ranged from disintegrating satellite, a shooting meteor, or «alien invasion».

Space scientists ruled out meteors, which tyically last three seconds at most, as well as comets, which move so slowly across the sky they are usually not noticeable.

Tasmanian Senator Peter Whish-Wilson tweeted: «I saw this driving home tonight. Pulled over to film it but it went behind hills. Was very slow moving and looked like a massive meteor shower.

«Totally weird. I’m not watching Independence Day or War of the Worlds tonight!»

Others called up state officials fearing it was a potential plane crash. 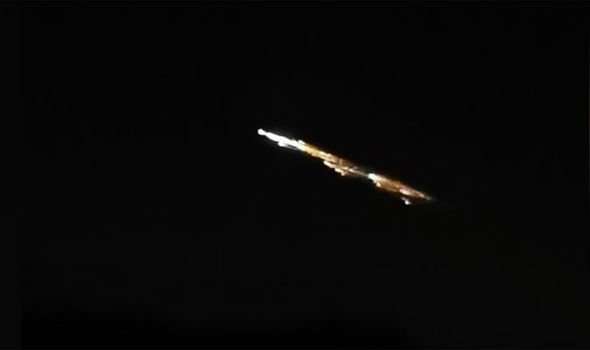 Tom Toose, a 31-year-old farmer watched the “massive burning trail of embers” in the sky with his girlfriend for about 30 seconds before it disappeared.

He said: “I’ve never seen anything like that before in my life.

“It looked like a plane was getting shot down, it was massive. It was just the most surreal thing.»

One witness joked: «Feels right that the next step for 2020 is alien invasion…» 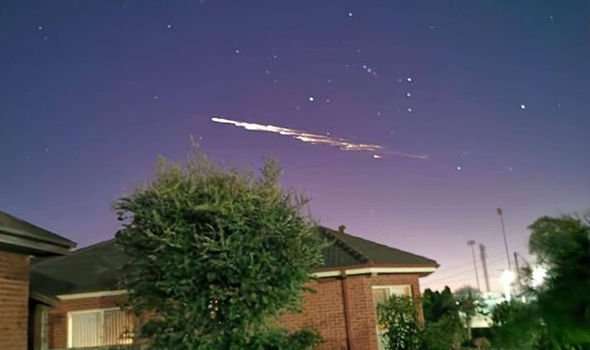 According to local media, both Ambulance Victoria and the Country Fire Authority were inundated with calls from anxious residents worried about the UFO

However, experts believe that the sighting was the remnants of a rocket used to launch a Russian satellite into orbit.

The so-called «space junk» takes a while to disintegrate.

Perry Vlahos, vice president of the Astronomical Society of Victoria, explained: «The fact it was slow-moving and at a shallow angle, and an amount of disintegration was occurring, gave it away it was not an alien spacecraft, a meteor, or comet.

«It’s a late-stage Russian rocket that put up a satellite about 5:30 our time this afternoon.

«So that spent rocket stage has re-entered the atmosphere.”

The rocket was reportedly launched at 10:31 local time from Plesetsk, about 1,000 kilometers north of Moscow.

How effective are travel bans for curbing coronavirus spread?