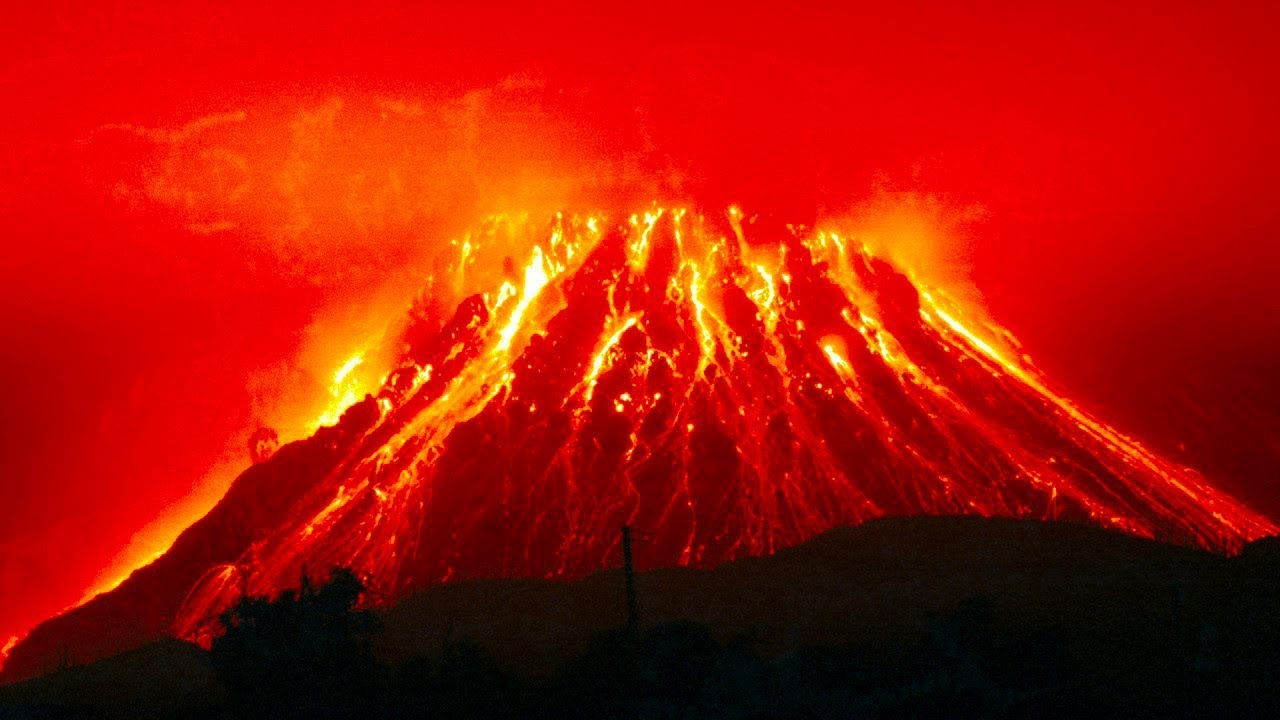 Mauna Loa in Hawaii is one of the largest volcanoes in the world. Researchers from the University of Miami have analyzed the current state of the volcano. It turns out that nowit is actively accumulating magma. An earthquake with a magnitude of 6 could provoke an eruption of the giant. A scientific paper has been written about Mauna Loa. It has been published in the journal Nature.

On average, Mauna Loa erupts once every 5 years. During the last 30 years it is asleep. The height of the volcano is more than 9 km, it is higher than Everest.

According to data from 2014 to 2020 a huge amount of magma at a depth of more than 2 km moved towards the crater. In 2017, the center of the deformation returned to its previous position. Scientists say that this is the first time this kind of process has occurred at Mauna Loa in all the studies.

And if several powerful tremors occur, the volcano will erupt a couple of hours later. It will become so strong that the lava flows will move at a speed of 5 km/hour. In that case, there will be virtually no time to evacuate. It is very important to monitor the seismic activity of the island in order to prevent the number of casualties in the event of a catastrophe.