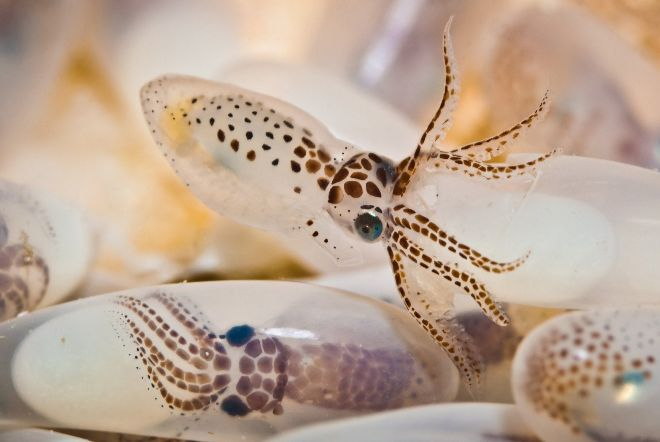 Squids and slow movers will begin to orbit – these unusual animals will go into orbit and to participate in experiments on the International Space Station (ISS).

Sending animals into space will be the company of inventor Ilon Musk SpaceX. The mission is scheduled for June 3, reports CNN.

It is reported that in the experiments will take part about 5 thousand silent squid and 128 squid glow in the dark. Scientists want to find out how the Tikhodovs adapt in space and how the lack of gravity will affect the squids.

Tihokhods are known for their ability to withstand extreme conditions such as low temperatures, high temperatures and can survive massive amounts of radiation as well as spend weeks without oxygen. The water bears will arrive at the station in a frozen state and then be awakened in a special system.

The small squids, which are about 3 mm long, have a special light organ populated by luminescent bacteria that glow in the dark. Researchers are interested in tracing how this process occurs in space.

Recall, we previously reported that researchers from Rutgers University in New Brunswick, in the U.S., noticed the massive emergence of new stars immediately in 36 different dwarf galaxies. The stellar “baby boom” was so “synchronized” that astronomers jokingly compare the phenomenon to the emergence of a worldwide social network between galaxies. 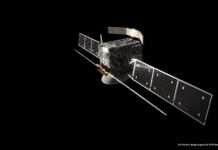 Two sisters face trial for murder of dad despite years of...