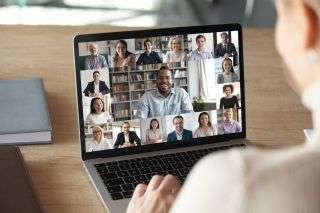 The #StrikeforBlackLives, #ShutDownSTEM and #ShutDownAcademia event calls for scientists to cancel their lab meetings, and instead discuss ways their group can take action against anti-Black racism.

This Wednesday (June 10), thousands of people in the science community will #ShutDownAcademia, #ShutDownSTEM and #StrikeforBlackLives. The events call for scientists across the globe to pause their research, cancel classes and reschedule the day’s meetings, so they can spend the day taking action against anti-Black racism.

The #StrikeforBlackLives is led by two accomplished Black scientists, Brian Nord, an astrophysicist at the University of Chicago and Fermilab, and Chanda Prescod-Weinstein, a cosmologist at the University of New Hampshire. They’re supported by members of Particles for Justice, a group of particle physicists who banded together against systemic sexism in academia in late 2018. (At that time, the group spoke out against physicist Alessandro Strumia’s claim that the discrepancies between men and women in theoretical physics were due to women being inherently less capable.)

«The strike is not a ‘day off’ for non-Black scientists, but a day to engage in academia’s core mission to build a better society for everyone,» the Particles for Justice website states. «Our usual academic responsibilities will be replaced by actions that center Black lives and agitate for change in our communities.»

The group suggests several ways for scientists to spend the day, such as organizing or attending a protest, repurposing scheduled meetings to discuss specific actions that will make an impact, or using the time to educate yourself about the history of anti-Black violence, police brutality and racism. The group recognizes that one day isn’t going to change systemic racism. For that reason, they «urge participants to use at least part of the day to make a long-term plan for sustained action in support of Black lives,» the website states.

So far, nearly 2,000 scientists from around the world have signed on to join the strike on Wednesday.

Joining the #StikeforBlackLives are #ShutDownAcademia and #ShutDownSTEM. The latter events are organized by an international group of science, technology, engineering and mathematics professionals taking action for Black lives. The premise of the event is the same as the strike: no classes, no meetings, no research. Instead, spend the day taking steps to eliminate anti-Black racism.

«Academia and STEM are global endeavors that sustain a racist system, where Black people are murdered,» the #ShutDownSTEM website states. «We must all work against anti-Black racism.» 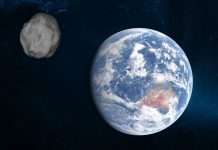 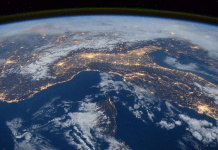 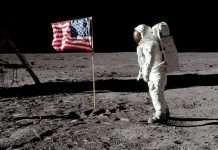