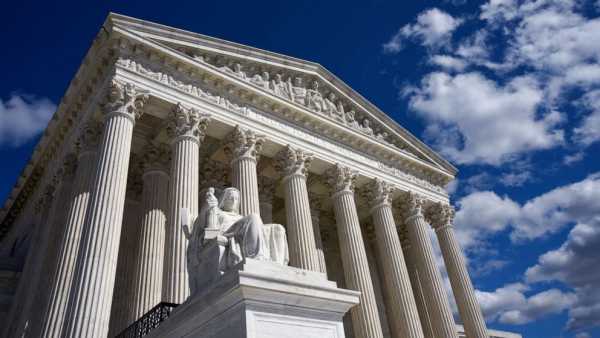 The Supreme Court on Monday denied an appeal for a new trial by Adnan Syed, the subject of the first season of the popular podcast “Serial.”

This means that a Maryland Court of Appeals decision denying Syed a new trial will stand.

“We are deeply disappointed by the Supreme Court but by no means is this the end of Adnan Syed,” said defense attorney C. Justin Brown, according to the Associated Press. “There are other legal options and we are exploring each and every one of them.”

(MORE: Adnan Syed of ‘Serial’: What We Know So Far as Retrial Decision Looms)

Syed, 39, was convicted for the murder of his ex-girlfriend, Hae Min Lee in 1999. She was 17 years-old at the time of her death. Her body was found buried in a Baltimore park. 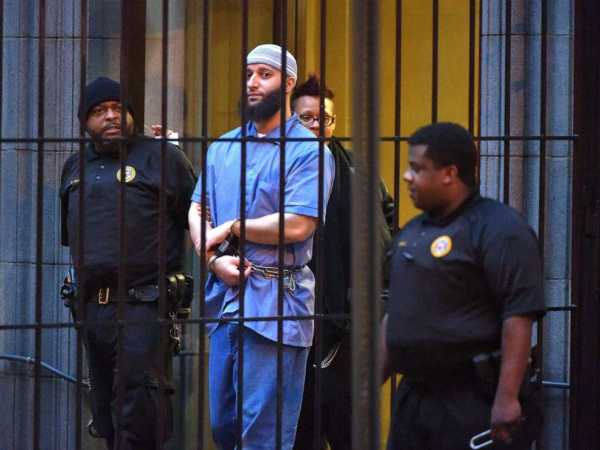 Officials escort "Serial" podcast subject Adnan Syed from the courthouse following the completion of the first day of hearings for a retrial in Baltimore, Feb. 3, 2016.

Syed has repeatedly denied murdering Lee and maintains his innocence. His current lawyers took the case to the Supreme Court, arguing that his trial lawyer did not interview an alibi witness, and therefore Syed’s constitutional right to effective legal representation was violated.

Syed was sentenced to life in prison in 2000.

“We were just waiting. It was just a technicality. Now it’s done, so we can move forward,” Rabia Chaudry, an attorney and friend of Syed’s family, told the Associate Press. “He is doing fine. He is hanging in there. He knows that none of us are basically giving up. He was a great legal team. He was a lot of public support and walking away is not an option.”