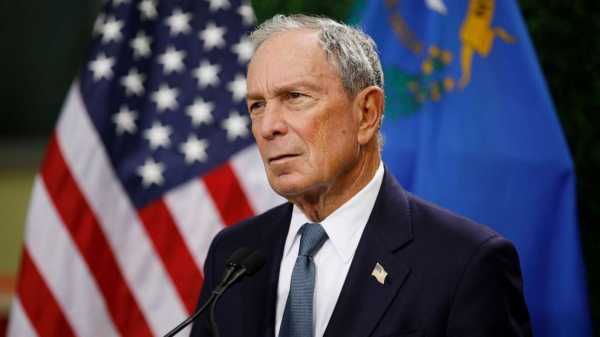 Former New York City Mayor Michael Bloomberg threw his hat into the ring Sunday, joining an already crowded field of Democratic presidential hopefuls. “The View” co-hosts, many of whom are longtime New Yorkers, weighed in on Bloomberg’s announcement.

Bloomberg entered the race with a historic $37 million television ad campaign. The businessman is worth $54.1 billion, according to Forbes. 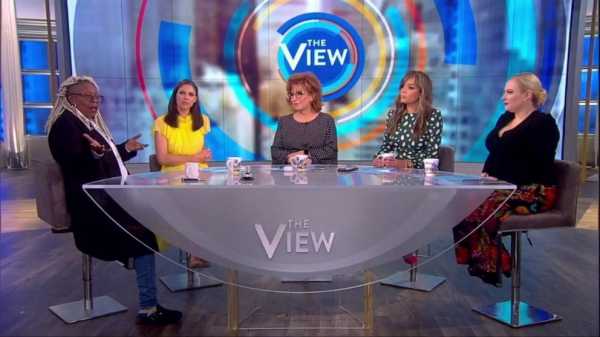 “He’s got more money than Trump, [but] he’s got the same ego as Trump,” she said. “He has a charisma problem. I think…we underestimate how much we care about that.”

Huntsman said, however, that she believes Bloomberg is “more likely to beat Trump than anyone else” currently vying for the Democratic nomination.

“He’s a more pragmatic guy,” she said, referencing his proposed climate policy. “He’s sort of the adult in the room… Let’s give this guy a shot.”

Meghan McCain said Bloomberg’s eight-figure ad campaign fell flat for her: “It looks like an ad that could’ve been running 10 years ago,” she said.

McCain also pointed out his namesake media company now faces an extreme conflict of interest in covering the presidential race.

“There’s this big elephant in the room that there’s a giant news organization that he runs and owns that’s going to be complicated for the journalists working at Bloomberg News,” she said.

After the former mayor announced his presidential bid Sunday, his news organizations announced new rules for covering the race, saying that it would not investigate Bloomberg or any of his Democratic rivals and that Bloomberg Opinion would no longer run unsigned editorials. 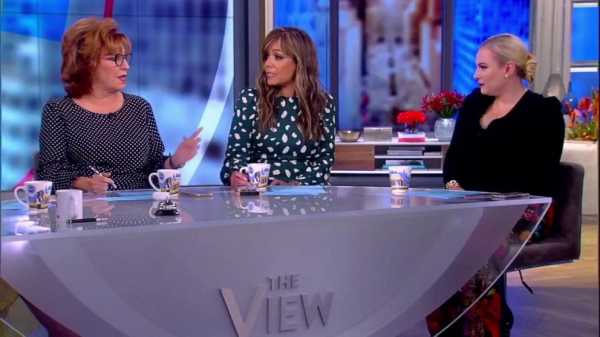 Joy Behar also discussed a second elephant in the room: Bloomberg’s record in New York for supporting the controversial “stop-and-frisk” police policy during his term, which was shown to disproportionately affect people of color throughout the city.

“It’s going to be really problematic for him,” Sunny Hostin said.

Bloomberg apologized for his support of the policy last week at an event in Brooklyn, New York, saying, “I can’t change history. However, today, I want you to know that I realize back then I was wrong.”

“There’s so much to say about him, I think. We lived in New York [City, where] he was mayor for three…terms,” Behar said. “He’s for climate change… He wants to get…the dangerous guns off the street even though he’s a second amendment guy, too. He stopped this city from smoking and destroying their health… I think Republicans would vote for him.”

She also said she liked “the idea that he’s…using his own money, self-financing… He’s beholden to himself.”