TIME TRAVEL into the distant future or early past is a possibility through harnessing the power of the fourth dimension, a time travel enthusiast has claimed.

The prospect of reliving the past or travelling into the future is a tantalising one. But physicists who spend their days pondering the mysteries of time and space believe time travel might be within the realm of possibility. Now YouTube star Ethan Khan has addressed how the fourth dimension is key to travelling through time. He begins by confirming he does not claim to have time travelled physically and admits to having no physical proof for his claims.

Mr Khan said: “I know how time travel works because I understand how various dimensions are structured mathematically.

“And most mainstream physicists agree with what I am about to say.

“Time travel involves the fourth dimension – which to us three-dimensional beings is time.

“Time for any dimensional being is just the dimension above the one they are spatially in.

“Spatially, we are in three dimensions, so time for us for us is four dimensions.” 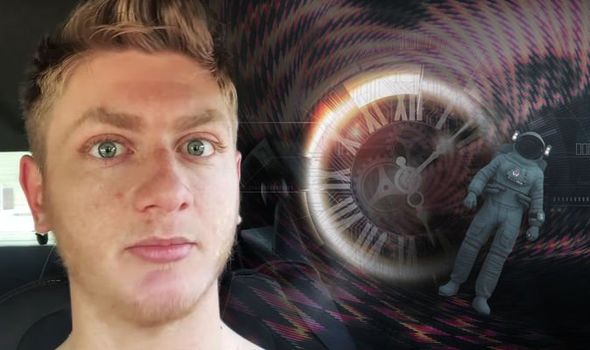 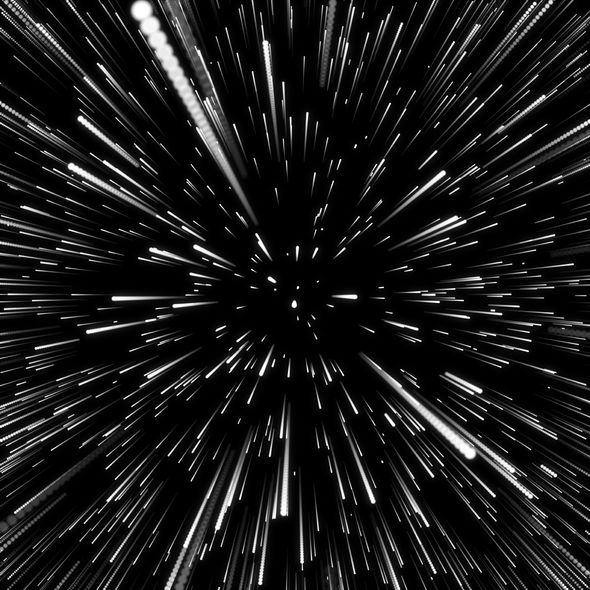 Mr Khan proceeds to ask his Apex TV viewers to visualise an infinite number of three dimensional universes stringed along a line.

He said: “That line is the fourth dimension – to us three dimensional beings, that is our timeline.

“Each one of those three dimensional universes stringed along it are all different moments in time.”

In order to time travel to these various past and future universes stringed along this line, you have to be able to access this forth dimension.

He explains how in the fourth dimension, all these past and future moments are not exclusive universes.

It is only that way when you are a three-dimensional being.

When you are in the fourth dimension, all these past and future moments become merged into this one four dimensional universe.

Mr Khan said: If you just want to time travel into the future, you just move forward into four dimensional space.

A four-dimensional being could accomplish what we call time travel simply by walking forwards or backwards. 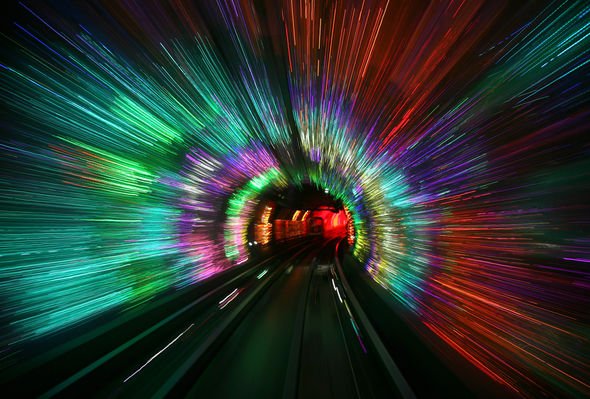 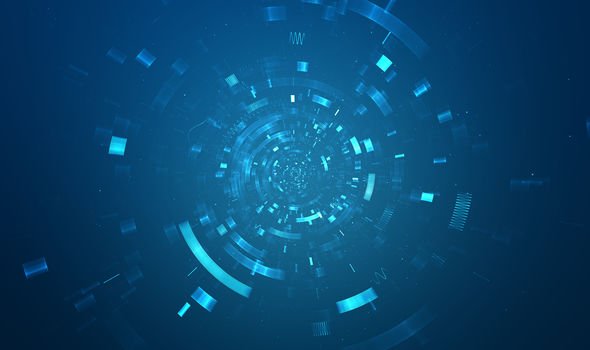 By walking forwards, they are travelling to future moments of our three-dimensional universe.

And similarly, by walking backwards, they are travelling to past moments.

He then explains how to access the fourth dimension.

Mr Khan said: “Well, that involves what are called gravitons.

“In physics, gravitons are particles that create gravity.

“No-one really knows what gravitons are or even if they exist.”

He said: “Every three-dimensional particle just spiral around these four-dimensional gravitons.

“And that is what creates time and gravity.”

U.S. woman with COVID-19 receives double-lung transplant in a first

Raising the flag on Iwo Jima: Here’s the story behind that...