UFO files will be declassified to the public in the event of Amy Klobuchar winning the race to the White House, the US Senator has announced.

US Presidential hopeful Amy Klobuchar has revealed how she will reveal what the US government knows about UFOs if elected. The Democratic Minnesota Senator confirmed the promise to look into UFO files in an interview with the Conway Daily Sun.

She said: “I think we don’t know enough … I don’t know what’s happened, not just with that sighting, but with others.

I think we don’t know enough … I don’t know what’s happened, not just with that sighting, but with others

“And I think one of the things a president could do is to look into what’s there in terms of what does the science say; what does our military say.

“Here’s the interesting part of that answer is that some of this stuff is really old.

“So, why can’t you see if you can let some of that out for the public so earnest journalists like you who are trying to get the bottom of the truth would be able to see it?” 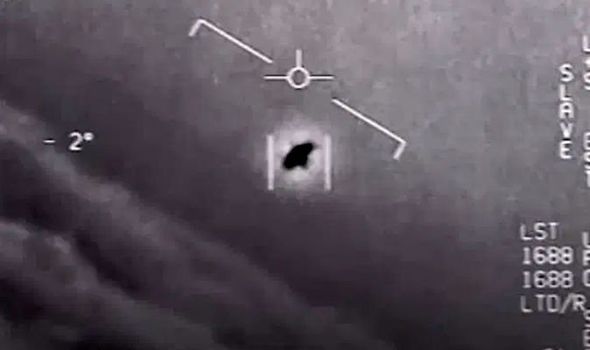 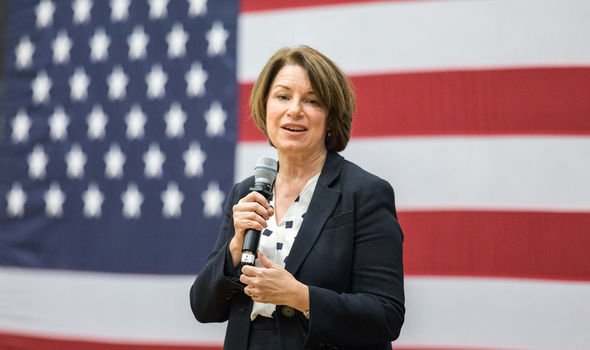 In October, the Sun asked the Minnesota senator if she was familiar with New Hampshire man David Fravor.

Mr Fravor famously gave an account of chasing a UFO off the West Coast while a US Navy fighter pilot in 2004.

Senator Klobuchar told the paper she would look into the alleged incident – a vow she reiterated today.

What was the “unidentified aerial phenomena” described by the US Navy officials?

The mystery crafts moved at hypersonic speeds, flying tens of thousands of feet above the Earth with no distinct wings, engines or visible signs of propulsion.

Neither the pilots or apparently the US government had any idea whether they were UFOs or cutting-edge drones.

In a statement delivered to the intelligence news website The Black Vault, spokesperson for the Deputy Chief of Naval Operations for Information Warfare Joseph Gradisher revealed the Navy officially considers the craft in these three videos “unidentified aerial phenomena”. 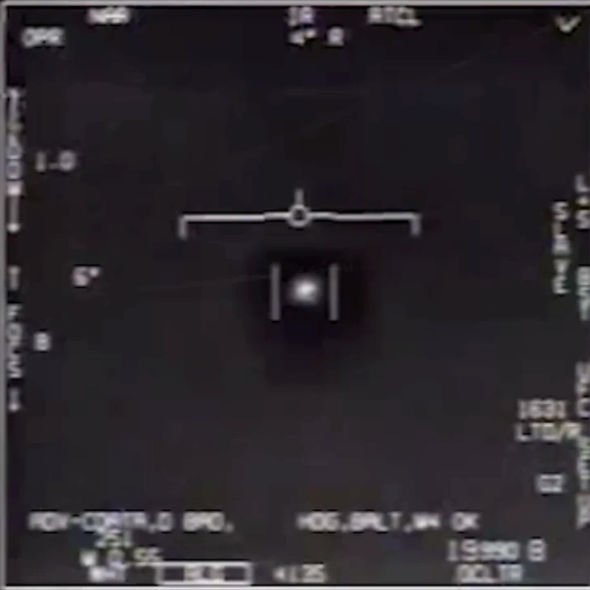 This means the bizarre videos are authentic and the objects detected in restricted military training airspaces in 2004 and 2015, were not supposed to be there.

The objects still have not been successfully identified as any known type of aircraft.

According to The Black Vault, the videos may have been improperly released by a former Pentagon employee who had applied for permission to share them across several government agencies as part of a database on unmanned aerial vehicles (UAV) he was allegedly compiling.

The man received permission to share the videos for “[US Government] Use Only,” paperwork obtained by The Black Vault shows.

Coronavirus in the Bible: Is COVID-19 a biblical plague of the...

End of the world: Pope ‘central to apocalypse prophecy’ as doomsday...