UFOs and other alien spacecraft could be masquerading as Halley’s Comet according to a self-proclaimed UFOlogist’s bizarre theory.

Alien life conspiracy theorist Scott Waring took to his etdatabase.com blog to speculate about the bizarre claim about Comet Halley, also known as 1P/Halley. He said: “Guys, I hate to break it to you, but Halley’s Comet is an alien spaceship.

“The apparent space anomaly is actually flying front to back.

Guys, I hate to break it to you, but Halley’s Comet is an alien spaceship

“And this is a very unusual thing for a UFO to do.

“The alien ship is flying at an odd tilt, pointing the UFO’s top towards its destination and its floor toward the Comet’s famed tail in an attempt to disguise itself.

“The spaceship’s alien owners have exploited science to camouflage the UFO as a comet. 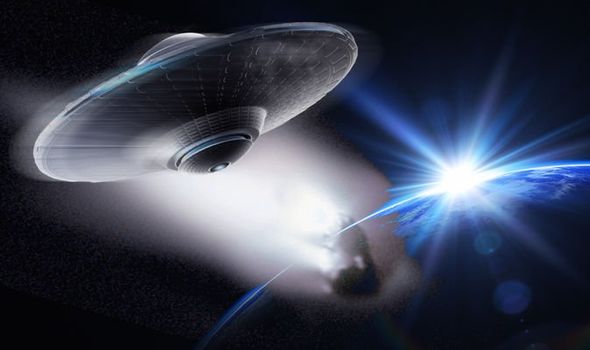 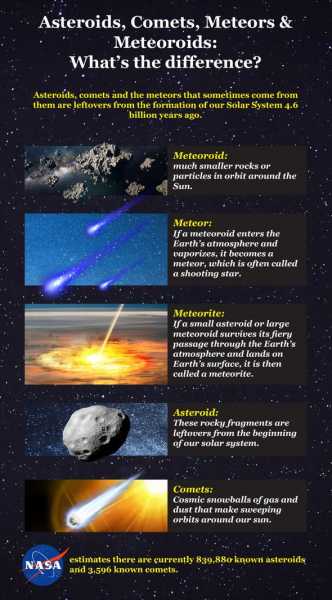 “We, the lower species, consequently believe the cutting-edge alien tech is only a space rock.”

The image of the eerily white Comet Halley, strikingly shot against the blackness of space, was taken in 1986.

Almost 25 years ago the European spacecraft Giotto became one of the first spacecraft ever to encounter and photograph the nucleus of a comet, passing and imaging Halley’s nucleus as it receded from the Sun.

The comet occasionally passes Earth in its wide orbit and it will next pass our planet in 41 years and six months from today – July 27, 2061.

The self-styled UFO expert continued by offering an explanation for why the aliens to hide from humanity.

He said: “Why hide? Because the aliens don’t want humans to be frightened of them.

“They just want to make a flyby to check on things.

“Nice of aliens to put so much effort into watching over us and worrying about us.

“Its always good to have friends in high places.” 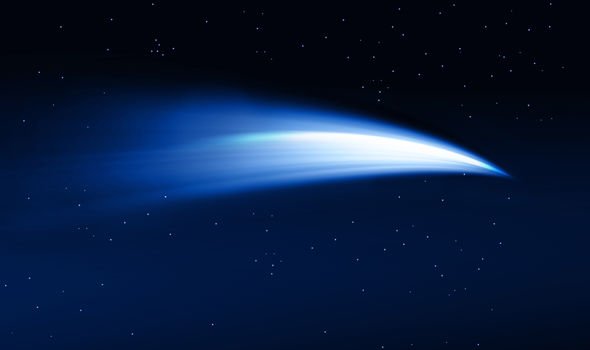 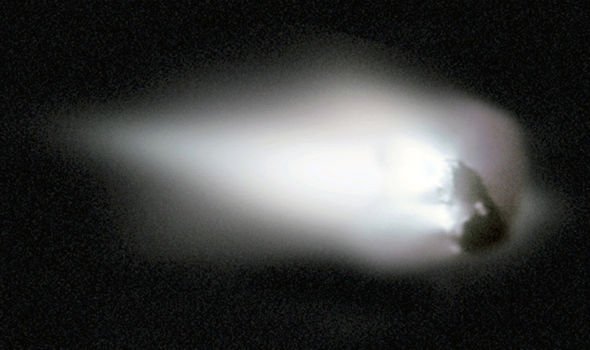 What is Comet Halley?

Until the time of English astronomer Edmond Halley (1656-1742), comets were believed to make only one pass through the Solar System.

US space agency NASA said: “1P/Halley is likely to be the world’s most famous comet because it marked the first time astronomers understood these ‘dirty snowballs’ could be repeat visitors to our night skies.

“Astronomers have now linked the comet’s appearances to observations dating back more than 2,000 years.”

Halley was last seen in Earth’s skies in 1986 and met was met in space by an international fleet of spacecraft.