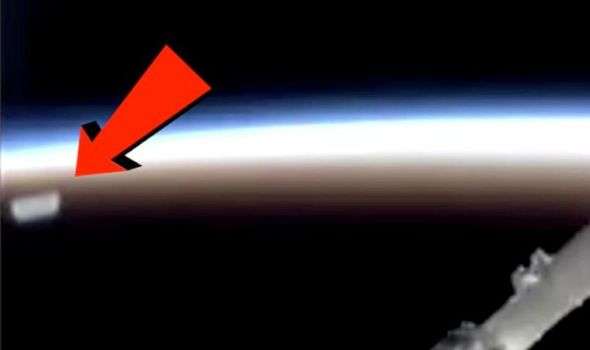 UFO hunters believe they have caught the find of a lifetime – an alien spaceship ‘uncloaking’ right in front of the International Space Station.

Eagle-eyed conspiracy theorists watching the live stream from the International Space Station (ISS) believe they spotted a UFO appear out of nowhere right in front of the orbiting laboratory. The object enters on the left of the screen and appears to take on a cylindrical shape.

Prominent conspiracy theorist Scott C Waring was the first to notice the supposed UFO and, at first, was unsure if it was an extraterrestrial craft.

However, shortly after the sighting, the live feed from the ISS went down, prompting Mr Waring to believe that NASA noticed the object and subsequently shut down the feed.

Mr Waring wrote on his blog ET Database: “Just as the cylinder object was just about to come into focus, NASA cut transmission and went to red screen. Red screen is the updated old blue screen.

“So I wasn’t sure it was a UFO at first, but when NASA also noticed it and went to red screen, it sealed the deal. 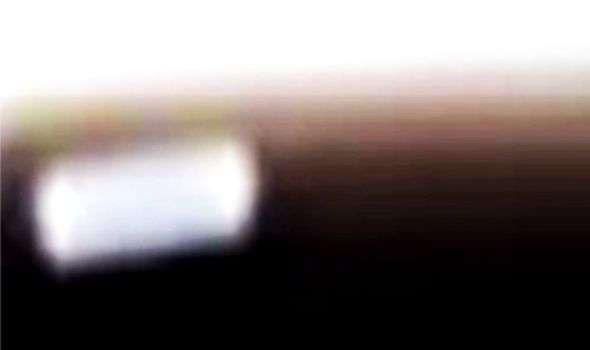 “NASA has put effort into hiding this object from the public, therefore this object must have been a threat to national security.

“Kinda cool wouldn’t you say? The object looks solid, its edges look like the edges of the space station arm, the object is undeniably solid. The sunlit side of the earth coming into view caused the UFO’s shields to malfunction for a short time.

“That is why we saw it. Just as I have said a hundred times before, if you want to see a UFO, watch a few sunsets and I promise you will see one, but bring a camera or your friends will never believe you.” 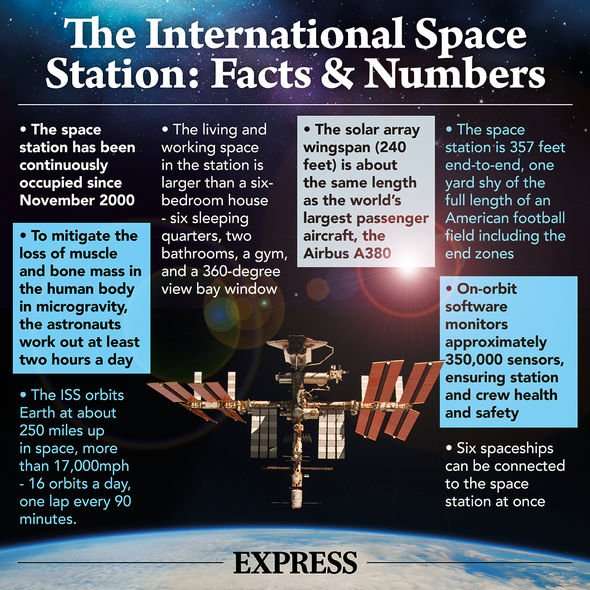