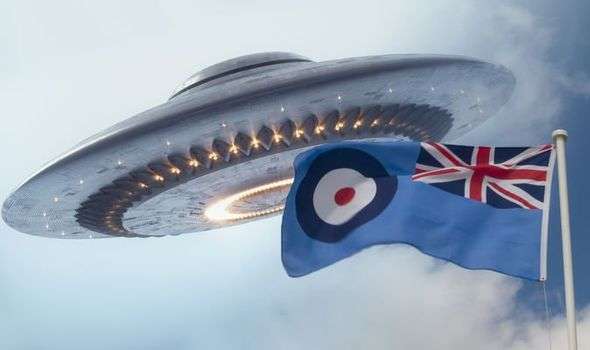 UFO sightings documented by the Royal Air Force are to be released to the public, promising to reveal “interesting nuggets” about Britain’s history of possible alien encounters, a former UFO investigator told Express.co.uk.

The RAF will digitise and publish online later this year files and documents collected by its UFO unit. Until 2009, the RAF investigated public reports unidentified flying objects (UFOs) and other aerial phenomena to asses their potential threat to Britain.

But after 50 years of seemingly fruitless investigations and no discernible alien-based threat found, the RAF ended its UFO-hunting efforts.

Now, after a Freedom of Information Act was filed with the RAF, the aerial brand of the armed forces revealed its plans to make its files public.

Nick Pope, a former UFO investigator for the Ministry of Defence, welcomed the move towards more transparency.

He told Express.co.uk: “The soon-to-be-released files are public correspondence ones, so there should be an interesting mix of Freedom of Information Act requests along with the MoD responses, and of course the UFO reports themselves. 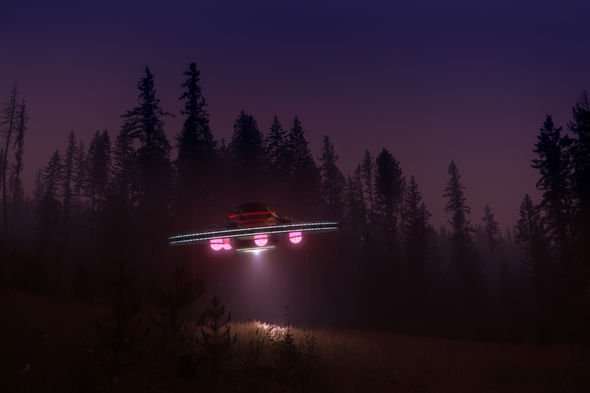 “The MoD may have stopped investigating UFOs in 2009 when they axed their UFO project, but people didn’t stop having sightings.

“While most FOIA responses are standard replies, some can be more revealing, if people ask smart questions.

“And while most UFO sightings are reports of lights in the sky, some cases can be truly spectacular, so all in all, there should be some interesting nuggets in these new files.”

Until recently, the RAF would hand its classified UFO files over to the National Archives.

The digitised files, however, will be published online and on a dedicated www.gov.uk website, accessible to all.

A spokesman for the RAF said “it had been assessed that it would be better to publish these records, rather than continue sending documents to the National Archives, and so they are looking to put them on to a dedicated gov.uk web page”.

After the files are cleared for publishing, they are expected to be go live online at later date in 2020.

Mr Pope argued the move will make it easer for people to access the declassified documents.

He said: “While some previously-released UFO files were digitised and made available online, the more recently released files were only available in hard copy, so people either had to go in person to The National Archives in Kew and sit in the reading room for hours, or order copies through the post – and pay for the privilege.

“These upcoming files should be posted on the www.gov.uk website, hopefully by the end of March, and maybe much sooner – perhaps literally within days.”

Unfortunately, the former UFO investigator does not think the RAF files will hold the “smoking gun” so many alien hunters and conspiracy theorists are hoping for. 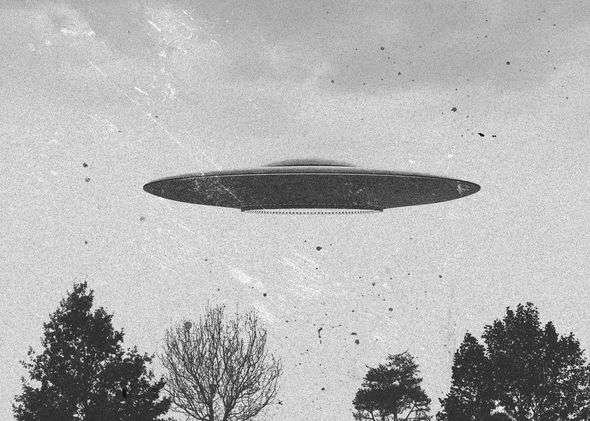 “They have a binary view of them, believing they either will or won’t contain some sort of definitive smoking gun.

“The hopeful ones believe this sort of thing is a prelude to ‘Disclosure’, while the more cynical or conspiratorial ones think it’s all disinformation and that the ‘good stuff’ is kept back.

“In reality, the files are not that black and white. They convey a more subtle truth about the UFO phenomenon, namely that while most sightings turn out to be misidentifications of ordinary objects and phenomena, some appear to defy conventional explanation.

“But despite the conspiracy theories, even those of us in government who looked at this officially didn’t have all the answers.”

The UFO expert added: “Before people get too excited, they should bear in mind that all MoD documents and files – on any subject, not just UFOs – being prepared for public release will be carefully vetted.

“Subject matter experts go through papers line by line, word by word, to ensure that no information falling within the scope of the various FOIA exemptions is released.

“These exemptions are widely defined and cover categories such as defence, national security and intelligence matters.

“The bottom line – and I’m not being flippant here – is that we don’t have a UFO hidden away at an RAF base somewhere, but if we did, it would probably be classified, exempt from disclosure, and not something that would be publicly released.”