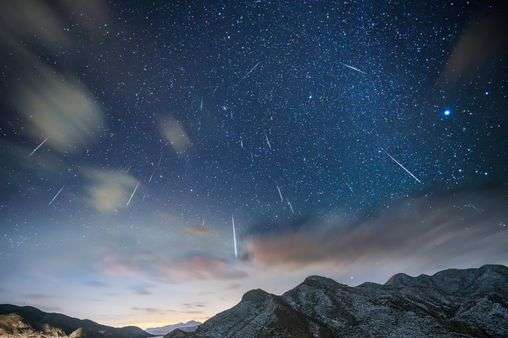 There are several astronomical events lined up for January, including a Full Wolf Moon and the Quadrantids Meteor Shower

January is just around the corner now, and if you’re a fan of stargazing, you might want to get your diary at the ready.

There are several astronomical events lined up for January, including a Full Wolf Moon and the Quadrantids Meteor Shower.

Best of all, most of the astronomical events in January will be visible with the naked eye, so there’s no need to splash out on expensive equipment to get involved.

Here’s everything you need to know about the astronomical events in January, including when they are and how to see them.

The first astronomical event in 2019 is the Quadrantids Meteor Shower, which will peak on the evening of January 3. 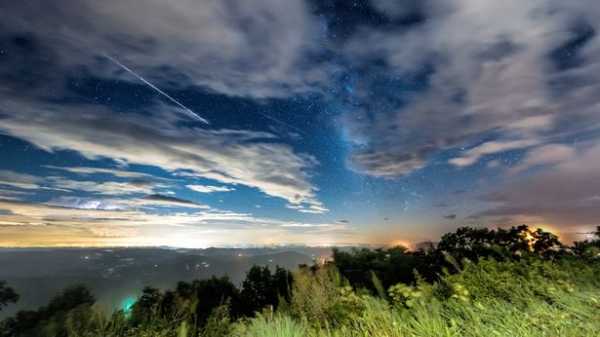 The Quadrantids will have around 40 meteors per hour at its peak, meaning that as long as it’s a clear evening, there’s a pretty good chance you’ll see one.

These meteors are produced by dust grains left by an extinct comet called 2003 EH1, which was discovered back in 2003.

On January 10, a full wolf moon is set to take the skies.

This phenomenon takes place when the moon is located on the opposite side of the Earth as the sun, meaning its face is fully illuminated. 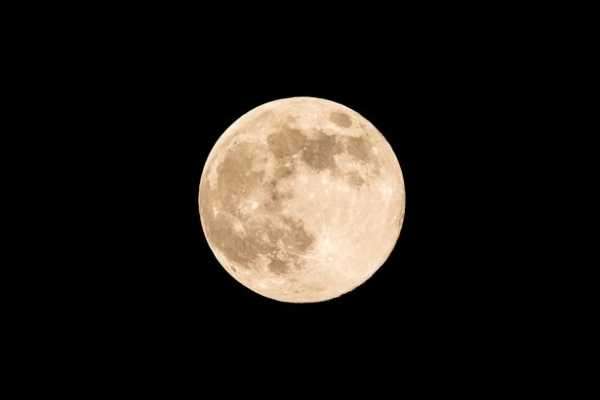 This evening, there’s also set to be a penumbral lunar eclipse, which occurs when the moon passes through the Earth’s partial shadow.

This means that the moon will darken slightly, but not completely.

Finally, there will be a new moon on January 24, as the moon will be located on the same side of the Earth as the sun.

This means that from around 21:45, the moon will not be visible in the night sky.

During this time, other faint objects such as galaxies and star clusters will be particularly bright because there will be no moonlight to interfere!