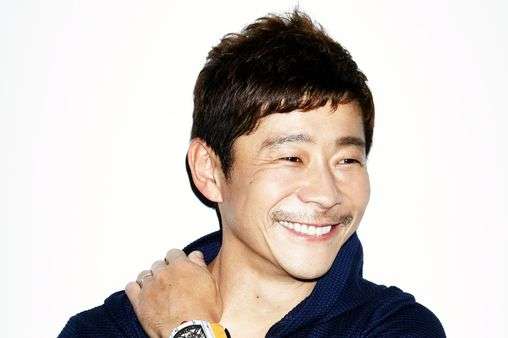 Yusaku Maezawa, 44, from Japan, had appealed for a partner to join him for a trip to the moon as the first private passengers on Elon Musk’s SpaceX – but has ditched search for “personal reasons”

A billionaire has scrapped his public search for a girlfriend to fly to space with him after more than 27,000 women came forward.

Yusaku Maezawa had appealed for a partner to join him for a trip to the moon as the first private passengers on Elon Musk's SpaceX.

His search was due to become a show for Abema TV, but now the 44-year-old has aborted the mission for "personal reasons".

Yusaka, Japans 22nd richest man, usually tweets in Japanese but on Thursday morning he announced the search has been axed in three announcements written in English. 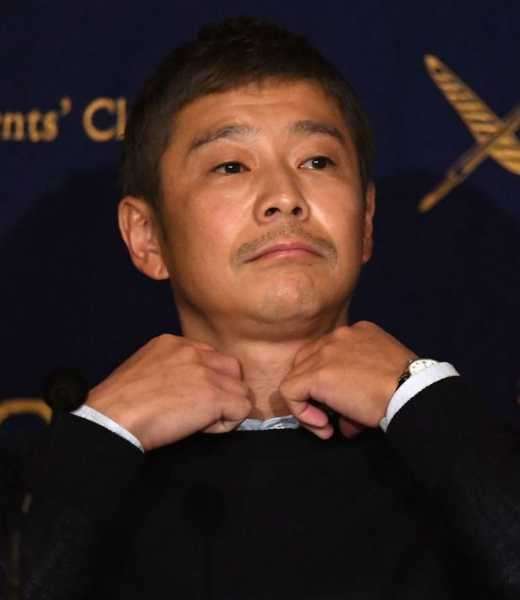 He has ditched the search
(Image: AFP via Getty Images)

He said: "Due to personal reasons, I have informed AbemaTV yesterday with my decision to no longer participate in the matchmaking documentary, hence requested for the cancellation of the show.

"To think that 27,722 women, with earnest intentions and courage, had used their precious time to apply makes me feel extremely remorseful to conclude and inform everyone with this selfish decision of mine." 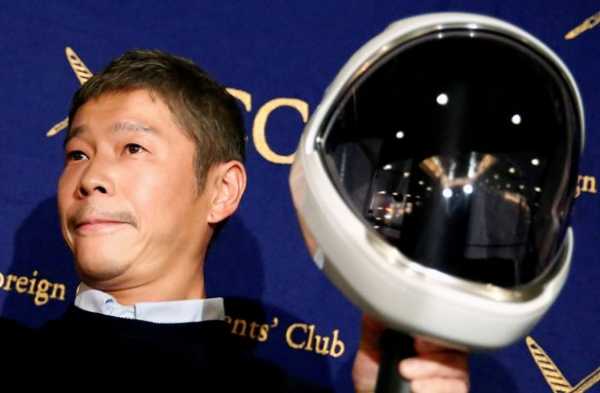 He continued: "I understand that I have disappointed many people – the applicants and all the staff from AbemaTV who were involved in the production – and I apologize to everyone for my unfavorable actions. I am truly sorry from the bottom of my heart."

Yusaku is known for conducting publicity stunts including offering cash to people on Twitter.

He founded online fashion chain Zozotown and  believes that all citizens should be given regular guaranteed cash sums – which he thinks will increase productivity. 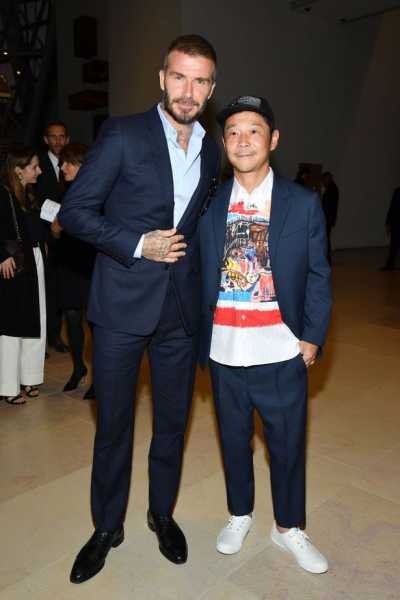 He said he would give one million yen (£6,990) to 1,000 Twitter followers who retweeted a post from New Year's Day

The only thing winners will be required to do is fill out a follow-up survey on how the money has impacted their lives.

The offer has become the world’s most retweeted tweet with more than four million retweets.

He also pledged to give 100million yen to be shared among 100 Tweeter fans.