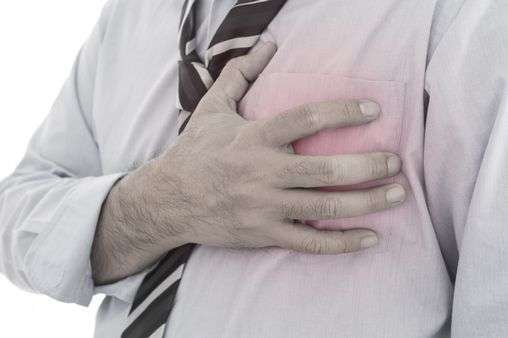 It's known for marking the beginning of spring, but if you have an April birthday, you may be at a slightly higher risk of heart disease, according to a new study.

Researchers from Harvard University have warned that people born in the spring and summer have a slightly higher risk of dying early from heart disease.

Their new study in the British Medical Journal (BMJ) on 116,911 women found that those born between March and July were around 9% more likely to die from heart disease than those born in November.

The women, who were aged 30 to 55 at the start of the study, were followed for 38 years on average.

During this time, there were 8,360 deaths from cardiovascular disease, which includes disorders of the heart and blood vessels. 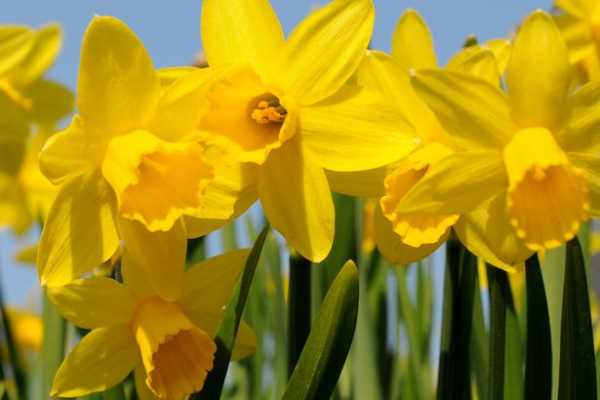 Those born in April had the highest deaths from cardiovascular disease and those born in December had the lowest, the study noted.

The findings held true even when factors likely to influence the results — such as the women's socioeconomic status — were taken into account.

The researchers, including from the Harvard school of public health in the US, said: "The reasons for variations in risk of cardiovascular disease with different birth timings are not well understood, but could include prenatal and early postnatal exposures such as: seasonal fluctuations in nutrition availability, infections and inflammatory causes, climatic temperature, air pollution levels and amount of sunlight available." 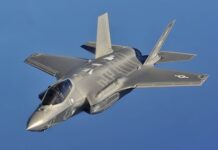 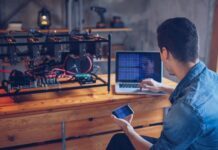 Moon’s mysterious disappearance 900 years ago finally gets an explanation

Girl, 2, ‘sexually assaulted’ at play centre after going missing from...