Home Science and Technology People taking antidepressants for years ‘should come off the drugs’, scientists warn 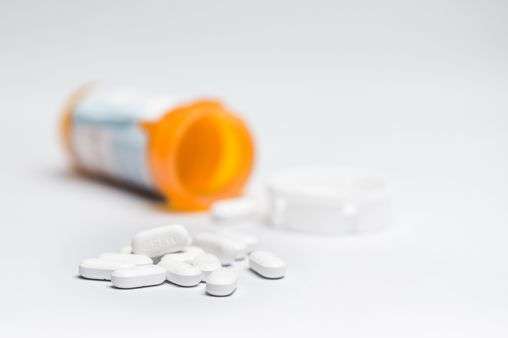 Experts have warned that antidepressants are not intended for use over years (Image: Getty Images/EyeEm)

Patients taking antidepressants for years should slowly come off the drugs, scientists have warned.

Experts say they are not intended for use over years and it is not known what harm they could do over decades.

Britons use more antidepressants than almost every other country in the Western world with seven million people on them in England alone.

The NHS recently changed its own guidance finally acknowledging significant withdrawal side effects after years of denying them.

Leading US experts have now published a “taper rate” to advise GPs how quickly they can safely reduce patients’ dosages. They say it is vital drugs are withdrawn while other options such as counselling are offered.

There are fears patients are being put on pills due to NHS waits for other non-drug treatments. Researchers say a quarter of people taking antidepressants had been on them for at least a decade.

The guidance published in the journal of the American Osteopathic Association states some patients can experience aggressiveness, psychosis and even suicidal thoughts. 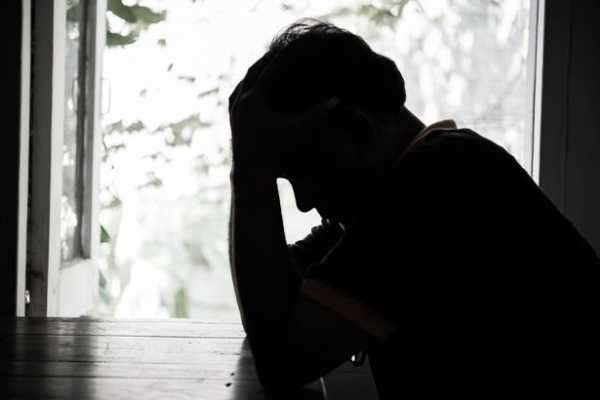 Author Mireille Rizkalla, of Midwestern University Chicago College of Osteopathic Medicine, said: “I understand that many people feel safe in that their depression or anxiety is continuously managed by medication.

“However these are mind-altering drugs and were never intended as a permanent solution.

“Once the patient’s depression or anxiety has been resolved, the physician should guide them toward discontinuation, while providing non pharmacologic treatments to help them maintain their mental health.”

The new guidance warns that stopping the medication outright is “almost never advisable”.

According to the NHS 16% of adults in England take antidepressants each year. Research suggests more than half will suffer side effects if they try to come off them.

For years health officials in Britain have played down the difficulties leading to prescriptions skyrocketing.

The previous NICE guidance, which had been largely unchanged for a decade, stated side effects were “usually mild and self-limiting” and would last no more than a week.

The landmark change to NICE guidance in November listed possible side effects as confusion, anxiety, sweating, sleep problems and “altered feelings” which can last for months.

A league table of antidepressant use published in 2017 put the UK fourth out of the 29 countries in the Organisation for Economic Cooperation and Development, up from seventh in the year 2000.

Polling of 12,000 people by health charity Mind last year found four in every five patients had not been told the potential side effects of their medications.

Campaigners blame a lack of specific mental health training for GPs despite 40% of appointments involving the issue.