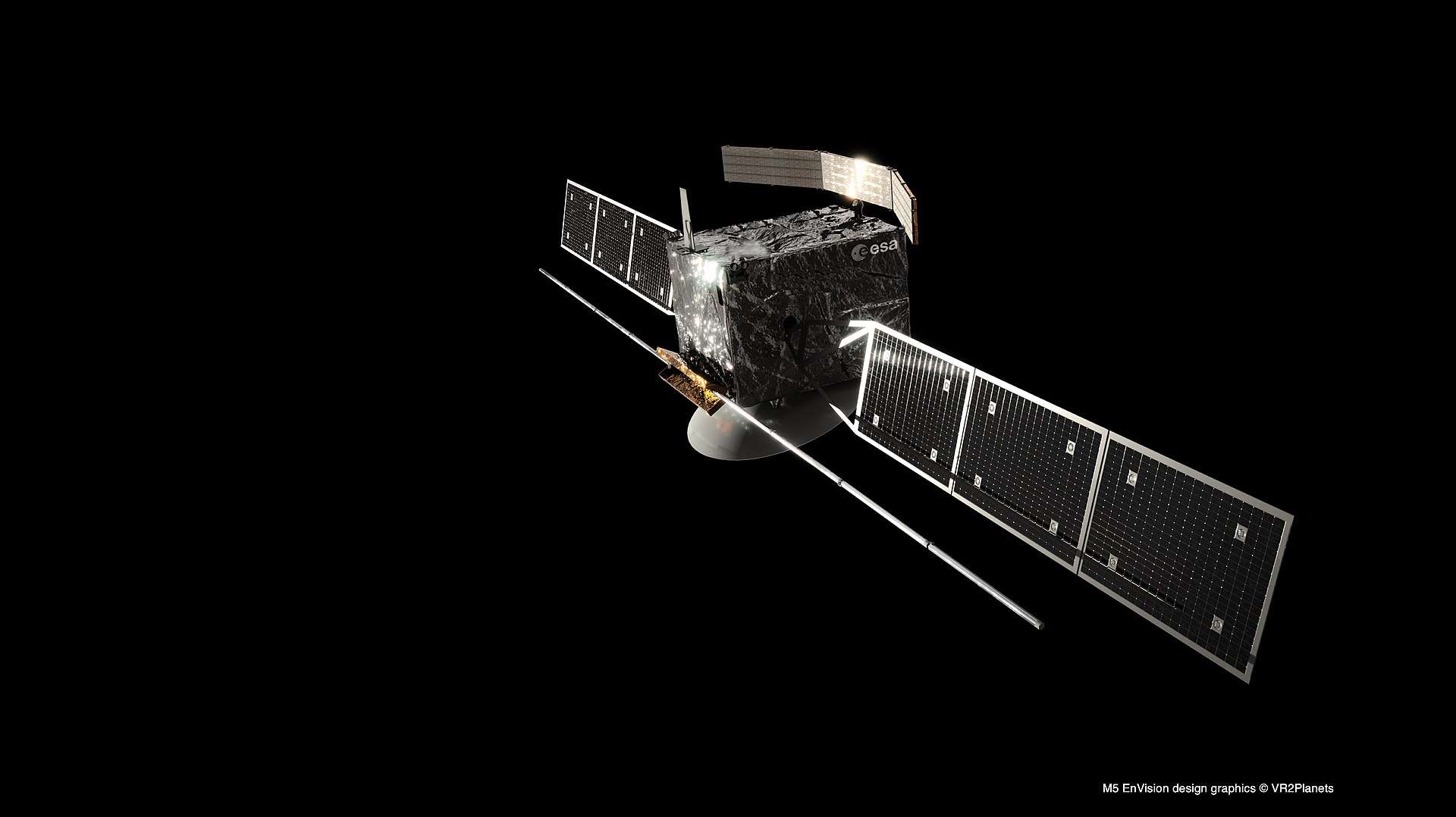 Using data from the Gaia Space Telescope, scientists have created the first catalog of stellar systems from which hypothetical inhabitants can, could in the past or will be able to observe Earth’s transits across the solar disk. With scientific instruments similar to those used by modern astronomers, they would be able to determine our planet’s diameter, orbit, the presence of an atmosphere, and perform a chemical analysis of it. It would reveal many biomarkers indicating the presence of life.

Of the 2,034 star systems in the catalog, 117 are less than 100 light-years from the Sun. Seventy-five of them could observe Earth’s transits since the first radio stations began operating. According to the authors of the study, these stellar systems should be priority targets in the search for potentially habitable extraterrestrial worlds. In total, astronomers have so far found exoplanets in only 7 of the 2,034 star systems in the catalog.

Meet The Iconic Couple From The Woodstock Album Cover