No one has come forward to take credit for the stunt 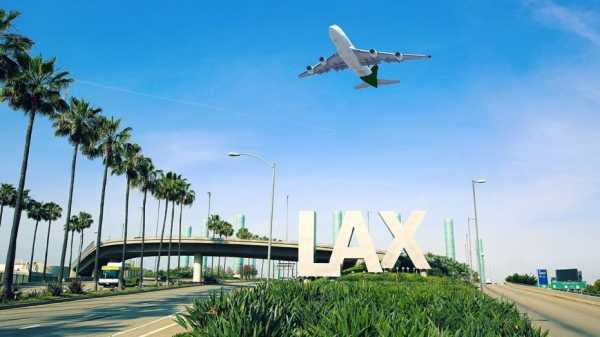 The FBI is investigating a report from airline pilots that a person was seen flying in a jetpack some 3,000 feet above Los Angeles International Airport Sunday evening.

s=”speakable”>The Federal Aviation Administration said two airline flight crews reported seeing what "appeared to be someone in a jetpack as they were on their final approaches to LAX around 6:35 p.m. PDT Sunday.” 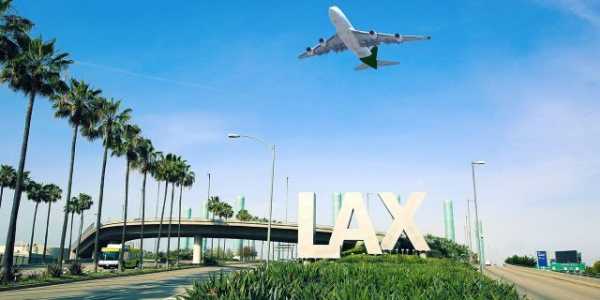 Fox 11 Los Angeles obtained recordings of communications between the aircraft and the tower.

"American 1997, OK, thank you, were they off to your left side or your right side?" the controller asked.

"Off the left side at maybe 300 yards or so at our altitude," the pilot said.

Another pilot also reported a sighting.

"We just saw the guy pass by us in the jetpack," he said.

The controller then advised another aircraft flight crew to use caution.

Another pilot summed it up best: “Only in LA.”

The bizarre report as prompted much speculation as to why anyone with a jetpack would be flying in the line of incoming planes.

“There’s no question in my mind that that American pilot was very definitive about what he saw out his window,” Cowell told Fox 11.

As of Tuesday, no one has come forward to take credit for the stunt. The FAA is also investigating.

Anyone with information on the matter is encouraged to contact the Los Angeles Police Department. 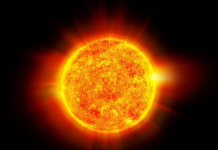 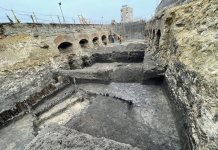 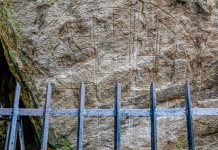 What could drive humans to extinction?