Home Health Mum, 24, found dead with unborn baby cut out of her at... 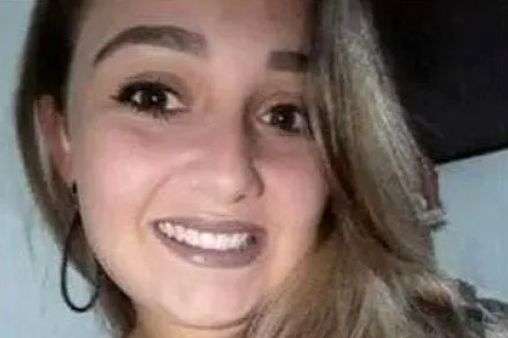 Flavia Godinho Mafra was believed to be 36 weeks pregnant when she died in Canelinha, Santa Catarina, Brazil – a woman who had allegedly become obsessed with stealing a child has been arrested

Flavia was reportedly found by her husband and mother (Image: Newsflash)

A pregnant woman was found dead with her baby cut out of her body after allegedly being lured by an old school friend to a fake baby shower.

The woman has been identified locally as Flavia Godinho Mafra and was believed to be 36 weeks pregnant when she died in Canelinha, Santa Catarina, Brazil.

According to NSC Total, the partner of her school friend admitted using a brick to kill her after luring her to the murder scene on the pretence of a baby shower.

The detective responsible for the case, Paulo Alexandre Freyesleben e Silva, confirmed the cause of death of the 24-year-old victim was a sharp cut to the abdomen and wounds from a brick, G1 newspaper reported.

The body was reportedly found by the victim's husband and mother at around 9 am on August 28. Flavia Godinho Mafra while she was pregnant
(Image: @flavia.godinho.18/Newsflash)

It had been dumped in an abandoned pottery yard with the baby missing.

Police later learned the baby had been taken to hospital by the suspect and her husband, who were both arrested.

The arrested woman, who was an old school friend of the victim, reportedly told the police officer she had lost a child due to a miscarriage in January and had become obsessed with stealing a child. 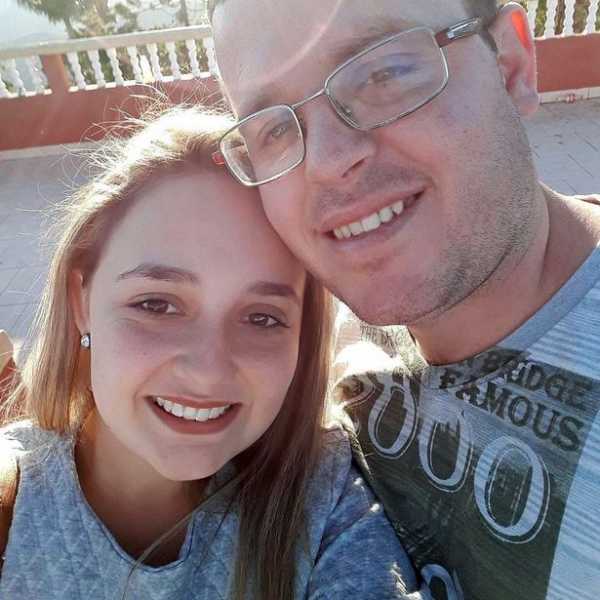 The crime scene in Canelinha where Flavia was killed
(Image: Newsflash)

The baby girl remains in hospital where she has been given antibiotics and pain medication for the injuries sustained when she was allegedly ripped from her mother's belly.

The autopsy will confirm if the baby was removed while her mother was alive or if she was already dead.

Flavia, who studied pedagogy and worked as a substitute teacher, was buried in the Municipal Cemetery of Canelinha after a brief ceremony.