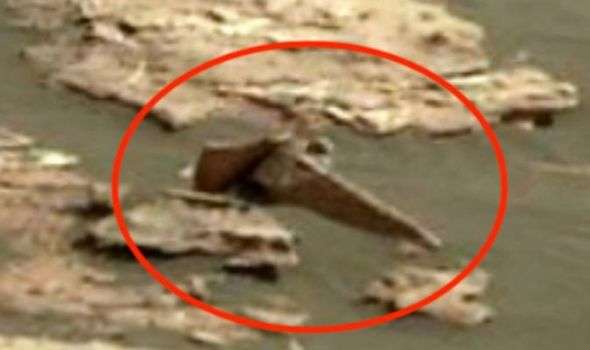 A SKULL of a giant alien has been spotted on Mars according to conspiracy theorists who have said it is a “crime against humanity” to hide evidence of extraterrestrials.

UFO hunters analysing NASA images of the Red Planet believe they have spotted a skull of more than a metre in length. Considering the average human skull is just over 17cm in length, finding a skull which is 1.5m would make the apparent alien a true giant.

But Prominent alien hunter Scott C Waring is convinced of his claims, though he also adds the supposed skull could easily be a statue.

Mr Waring spotted the object when browsing images from NASA, and claims the space agency is trying to hide evidence of life on the Red Planet.

Mr Waring made the bizarre allegation on his blog UFO Sightings Daily, and said: “I was looking around a photo for some ancient artefacts when I came across this huge jar and skull.

“They sit side by side and I wonder did the skull once rest on this round jar like pedestal? 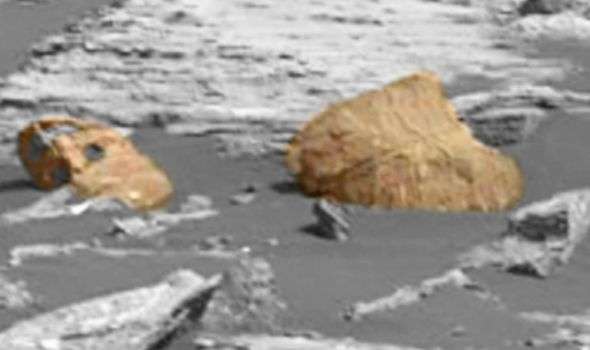 “Now if this skull is a fossil, then at 1 meter by 1.5 meters, that would be one tall alien!

“There is no way to know for sure 100 percent without actually examining the skull in person, but I do believe it is an artistic rendition enlarged and probably once had coloured stone eyes and objects decorating it. It would be something to see in pristine condition.

“It should be abundantly clear that NASA has been lying to the public all along.

“If I had control of the rovers and satellite HD close ups, I could confirm or dismiss these objects in minutes. 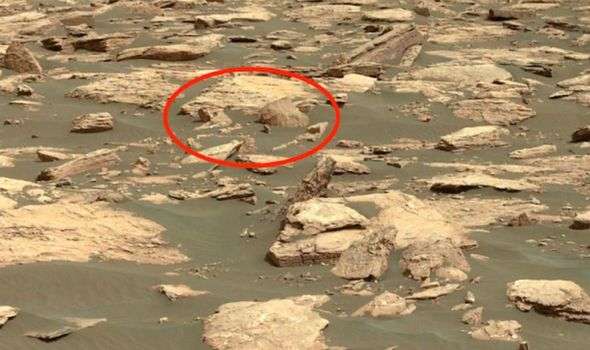 “But if NASA is not using the rovers to do this, then we all know why, because these are ancient alien artefacts.

“The USA always hides such things that may be an advantage for the US to know about, they call it a matter of national security.

“Such knowledge must be shared, its a crime against humanity to hide it.”

Of course, there is no evidence to support Mr Waring’s claim, and it could easily be a rock. 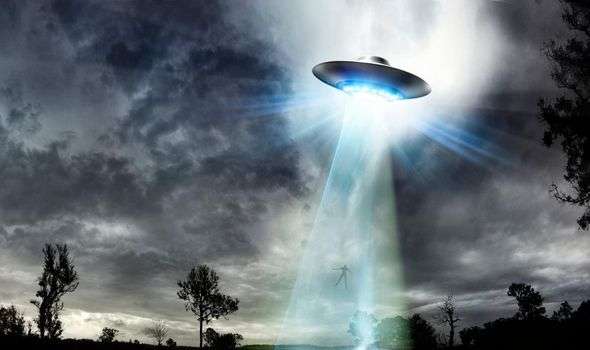 As a result, Mr Waring’s claims could be explained through an effect known as pareidolia.

Pareidolia describes the brain’s tendency to see recognisable shapes and patterns where they do not exist. 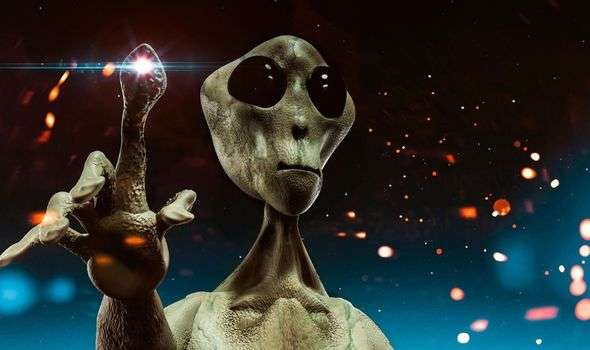 Mr Waring, however, believes aliens are real and has argued humanity has the strength to deal with such a shocking revelation if NASA were to admit it.

What is HDR technology and why is it needed in TVs...