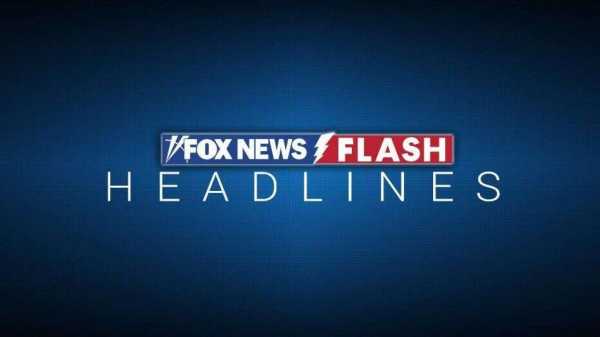 A knife-wielding New Jersey man wearing "Joker" makeup was arrested Tuesday after allegedly waving a pocketknife at several teenagers, according to police.

Assoumou Diby, 25, of Haddon Township, is charged with one count of fourth-degree unlawful possession of a weapon, Haddon Township Police said in a statement.

Police responded to a call on Tuesday regarding a man wearing "Joker" makeup who waved a pocketknife “in a menacing manner in front of a group of juveniles,” police said.

The teens told officers that the man drove by them while waving the pocketknife in front of his face, according to a criminal complaint.

Officers later approached the suspect, identified only as Diby, and arrested him in connection with the incident, police said.

Haddon Township Police said they had received multiple complaints throughout the week of a man in such makeup walking around the area. Police said the suspect’s conduct in those complaints did not rise to the level of criminal activity.

Diby is scheduled to make his initial court appearance on July 16.

Trump says ‘NASA was Closed & Dead’ before he took charge....