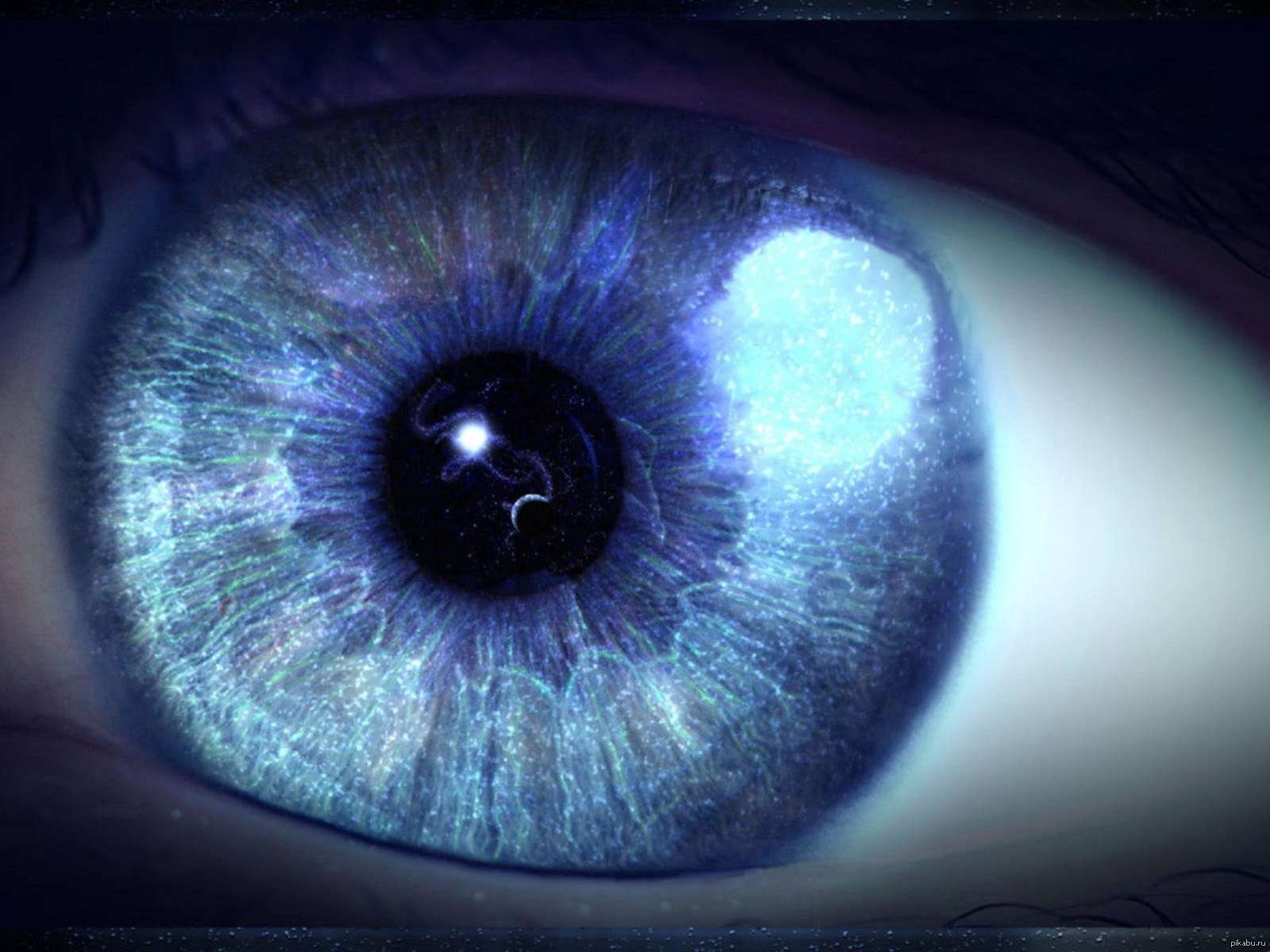 In visual perception, the brain constantly has to solve a number of problems caused by the fact that the data from the receptors are not enough to unambiguously determine what exactly the person is dealing with. This kind of problem involves solving inverse problems, such as reconstructing the three-dimensional shape of a real object from its projection onto the two-dimensional surface of the retina.

Such problems, as scientists explained, have an infinite number of possible answers, so the brain uses previously accumulated information to solve them adequately. It can be acquired in motor experience, for example, when manipulating objects, which is how adaptive robots operating in a dynamic environment categorize stimuli.

Researchers from MGPU have established that human perception is fundamentally different from the scheme currently implemented in computer vision algorithms. According to them, they showed for the first time that vision also relies on the value or emotional characteristics of a particular visual stimulus.

How does it helps visual perception

“In the experiment, we used images that were first perceived as a meaningless set of spots and then, after a training procedure, as a meaningful object. By comparing brain responses in the two situations, we found that in parallel with the extraction of spatial features, the visual stimulus was evaluated on the basis of subjective value. When recognizing a meaningful object, the value assessment occurs quickly enough to guide the integration of spatial features,” said Vladimir Kozunov, a researcher at the MEG Center at MGPPU.

According to the scientists, when perceiving the same image before and after training, the signal on the receptors was the same, but the experience of their value assessment, attracted by the observer’s brain, differed. After training, under the influence of value experience, the images presented to the subject were already perceived as meaningful objects.

“We found that, after training, areas of the brain’s value system – the islet, entorhinal cortex, cingulate gyrus, and orbitofrontal cortex of the right hemisphere – reorganize their neural activity in the 210-230 ms interval after receiving a visual stimulus. This results in a downward connection from the value system to the visual cortex. The structure of value evaluations that propagates along this pathway provides the visual cortex with information that enables it to solve the inverse perceptual task,” explained Vladimir Kozunov.

Scientists emphasized that studying the functional organization of perception is important both for developing methods of correction for neuropsychiatric diseases and for extending the capabilities of the human body in the foreseeable future.

To study the spatial and temporal patterns of neural activity that underlie pattern recognition, scientists from the MGPPU used magnetoencephalography (MEG). This method makes it possible to record the activity of different areas of the brain that correlate with specific body functions, the scientists reported.

Staff from Oxford University and University College London (UK) took part in the study. The scientific team plans to continue the series of experiments, in particular to study the effect on visual perception of value judgments caused by previous stimuli.

Here’s What Scientists Know About ‘Screen Time’ and Your Health