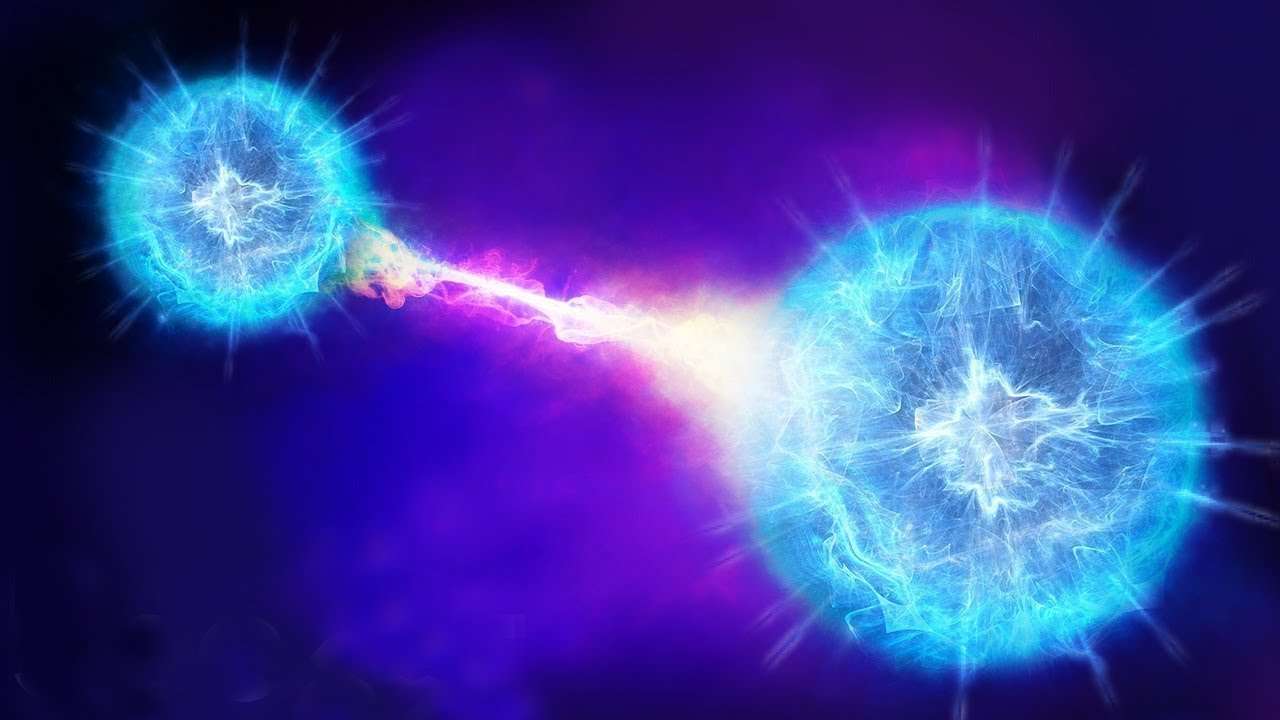 Scientists at the California Institute of Technology and Fermi National Laboratory have brought us one step closer to creating an ultra-reliable and ultra-fast quantum Internet. These scientists have developed a new technology that allows quantum teleportation, i.e. the instantaneous transmission of quantum information over optical fiber to a distance of 44 km at a 90 percent error-free transmission rate.

Keep in mind that for the construction of future quantum communication networks, both the transmission distance and the number of errors occurring, in this case, are important. Any significant advance in one of these areas will lead to the moment when the next generations of quantum communication systems will appear on Earth.

Intertwined qubits always have the same quantum state, which “appears” only at the moment of measurement. If we take the aforementioned cube analogy, the “cube” of entangled particles will show the same number when stopped (measured), even if they are physically in different places.

Let’s return to the quantum teleportation procedure performed by California scientists. This procedure involved not two (as usual) but three interconnected outputs, two of which were outputs based on light photography. It turned out that this fusion, which contains three qubits, is slightly more stable and stable than entangling just two qubits.

After the formation of the three entangled qubits, two are sent to fiber sections, which are usually located in opposite directions. The total length of these two sections is currently 44 kilometers. Once bits of photons reach the ends of the fiber segments, they participate in the process of transferring quantum information, after which the entanglement of the qubit triplet is completely and irrevocably destroyed.

Note that earlier scientists could transfer quantum information over much longer distances, but the very low accuracy of transmitted information could be achieved. This is the first case in the history of science when quantum teleportation was carried out with such high accuracy and at a distance comparable to the distances of a city, which is by no means the smallest. In other words, the new technology will enable city-scale quantum networks, although until then it will take years of intensive work by scientists.

“This demonstration lays the groundwork for an urban quantum network to be deployed for the first time in Chicago,” the researchers write.