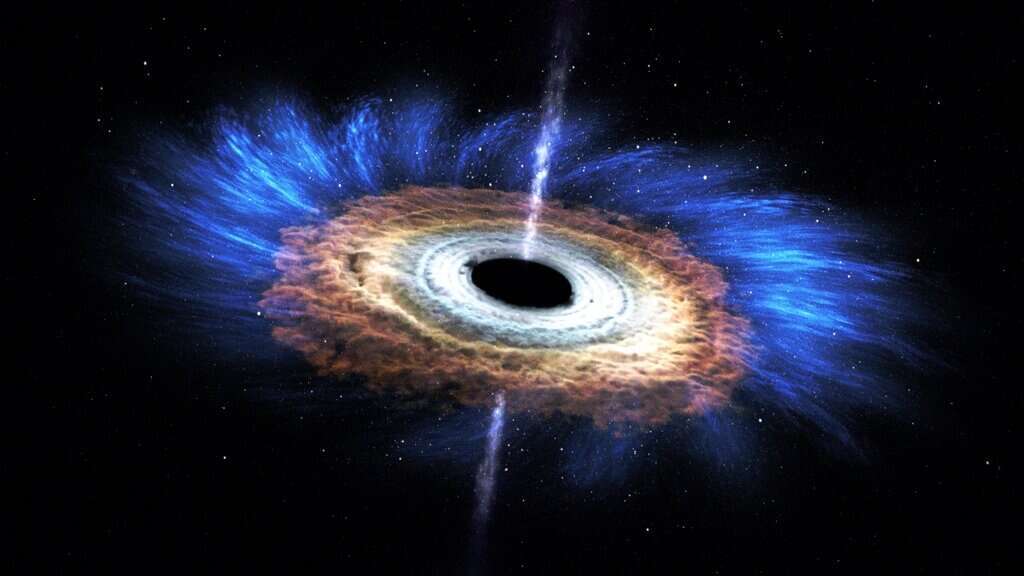 Researchers at the Korea Institute of Science and Technology (KAIST) synthesized nanoparticles known as carbon dots, particles capable of emitting light at multiple wavelengths simultaneously. In addition, the researchers discovered that the scattering speed (the distance between the closest carbon dots) affects the intensity and color of the emitted light. This discovery, in turn, will allow scientists to develop technologies for treating carbon dots, and on their basis, high-quality next-generation displays, lighting equipment, sensors, and so on.

Keep in mind that scientists have long been interested in the direction of nanoparticles capable of emitting light. These nanoparticles, known as quantum dots, are composed of various materials containing phosphorus and some other elements that are not good for humans and the environment, such as heavy metals. Carbon dots, which are a kind of quantum dots, are practically non-toxic, but at the same time they have a number of very interesting optical properties.

One of the most remarkable optical properties of carbon dots is their ability to emit light at different wavelengths simultaneously. However, such diverse particle emission can be stimulated by a single external source, and, under certain conditions, a single nanoparticle can become a stable source of white light, emitting light of desired color and intensity.

As mentioned above, the photoluminescence of carbon dots is greatly influenced by the concentration of particles (number of subunits per unit area). As the concentration of particles increases, the effect of their interaction increases, bringing characteristic changes to the total flux of emitted light. Unfortunately, the processes and mechanisms of this mutual influence have not yet been studied and are largely incomprehensible to scientists.

“In a previous study of carbon dots, we somehow missed the dependence of their photoluminescence on particle concentration, the distance between the closest particles,” the researchers write. “Now that this property has been discovered and to some extent studied, it is possible to use it in various applications that require microscopic and stably regulated light sources.”

9/11: Why did pilots fail to trigger basic hijack defence procedure?...

Primary school hit by food poisoning with more than 100 children...

These invasive ‘comb jellies’ cannibalize their own babies every year