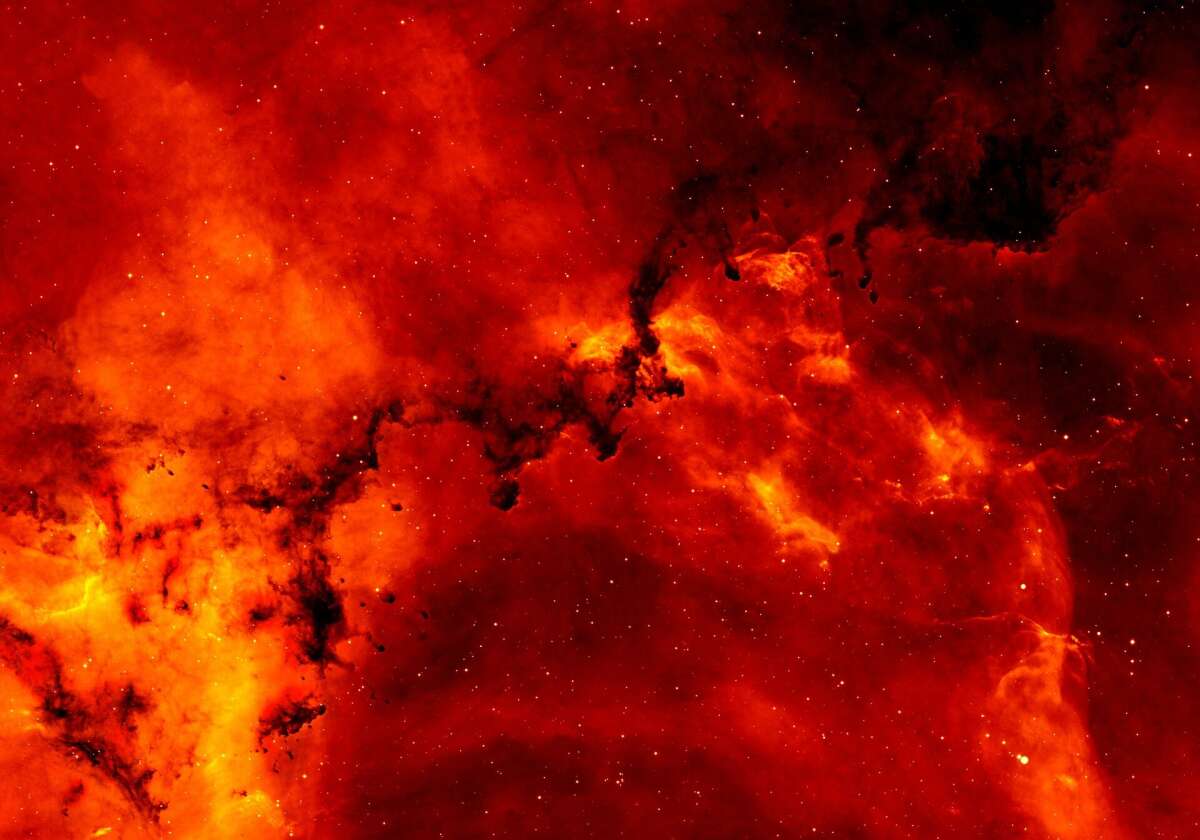 For the first time, lithium, which is difficult to detect, has been identified and «weighed» in the atmosphere of burnt stars called white dwarfs, according to a new study led by a team led by scientists at the University of North Carolina at Chapel Hill, USA

Despite the fact that lithium finds many applications on Earth, for example, in electronics or to stabilize mood (lithium drugs are used in bipolar disorders), scientists are puzzled by the discrepancy between the observed amount of lithium in the Universe and the predictions made on the basis of the Big Bang hypothesis — a contradiction known as the «cosmological lithium problem.»

In a new study, astronomers led by Ben Kaiser of UNC-Chapel Hill are proposing a new way to detect lithium. In their work, the authors used the unique Goldman Spectrograph, mounted on the Southern Astrophysical Research telescope, which allows you to measure the amount of light emitted by a white dwarf.

White dwarfs are the nuclei of stars that remain after the star dies, and they are usually surrounded by rocky fragments.

In their study, Kaiser and the team describe fragments of large asteroid objects in the atmospheres of two very ancient white dwarfs in whose systems the planets formed 9 billion years ago — long before our Sun, Earth and Solar System appeared.

The team was able to determine the chemical composition of these asteroids and for the first time in the history of science identified and measured the content of both lithium and potassium in a rocky body located outside the solar system.

UFO hunter claims to spot strange-orb over London ‘I was absolutely...

Plague victims in medieval mass grave were arranged with care by...