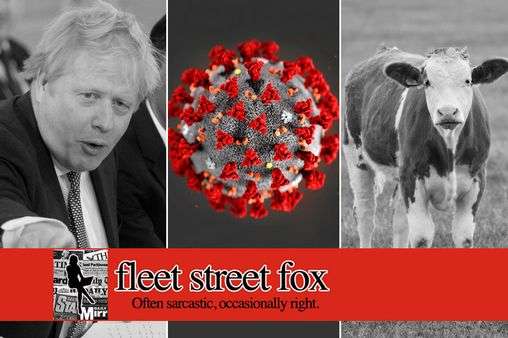 The epidemics you need to worry about are Tory governments, domestic abuse, and suicidal animals. Here’s a list of things more likely to kill you than the coronavirus

We all love a panic. Whether it's a No Deal Brexit, petrol prices or Saddam Hussein's weapons of mass destruction, it provides people with an excuse to do our favourite things: stockpile, stress-queue, and invade other countries.

But when it comes to the Wu flu, you're more likely to be killed by a cow.

A combination of over-cautious officialdom and doctors in haz-mat suits has terrified mum Stephanie Adlam, whose baby son James was tended by a hospital doctor confirmed to have the coronavirus.

She's been self-isolating at home, but is anything but calm. James has a cold and a fever, a worry in any 8-month-old. He was born with haemophilia, making his mum extra concerned, and she also has "really bad anxiety" which can't be helping. She says "this terrible virus" is "killing people across the world", while James' dad Nick adds: "We're in hell and completely petrified."

Except covid-19, AKA snake flu, is a fairly mild virus. It has so far killed hundreds of people in China and one person in the Phillippines. Anyone who doesn't live in a country where people have to chew toxic air before they can breathe it is probably going to be fine.

There are 9 people confirmed to have the coronavirus in the UK, and all can expect to survive it. There are also 9 tigers in the UK, but if one of them gets close enough to make you sneeze then your chance of surviving the encounter is close to nil. 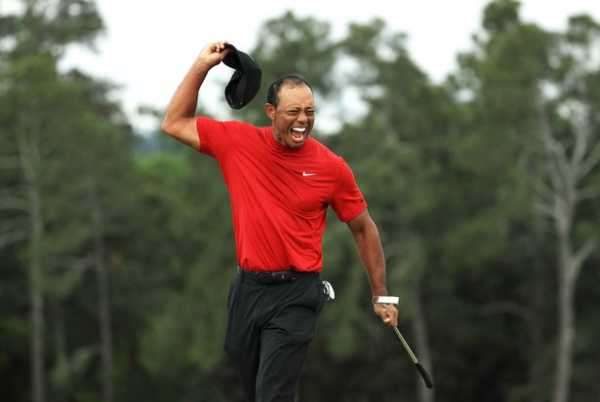 Don't try to play golf with them, either
(Image: Getty Images)

In fact, there's a long list of things more deadly than coronavirus, all operating in the UK at this very moment.

1. Love Island. Coronavirus has a mortality rate of 2%. On the two series of the reality show which featured Sophie Gradon and Mike Thalassitis who both went on to kill themselves, it's 3%.

2. Storm Dennis. This weekend's storm is predicted to be almost as bad as Storm Ciara, which killed 7 across Europe and 2 in the UK.

4. 241 women were murdered in the UK last year, a 10% rise on 2018. Almost half were killed in a domestic homicide, and 80 cases involved a partner or ex-partner. You are more likely to be threatened by your Valentine than the Wu flu. 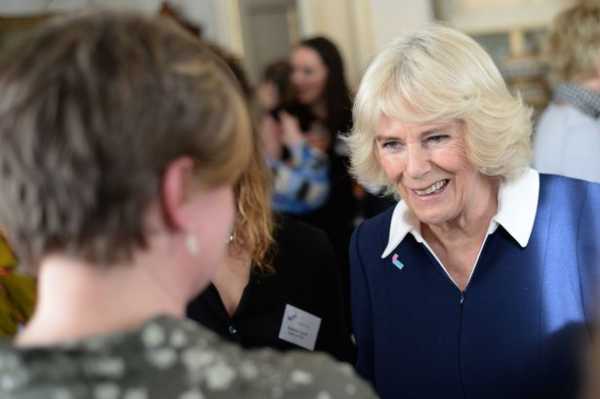 Props to the Duchess of Cornwall, who encouraged people to talk about domestic abuse at a special charity reception
(Image: PA)

5. Deer cause 50,000 road accidents every year, says the Highways Agency, leading to 20 human deaths and a lot of dead deer.

7. Dogs killed an average of 2 people a year.

8. Cows and dogs joined forces to claim the lives of 18 dog-walkers between 2000 and 2015. Official advice is to let the dog run away, not lock it up for a fortnight. 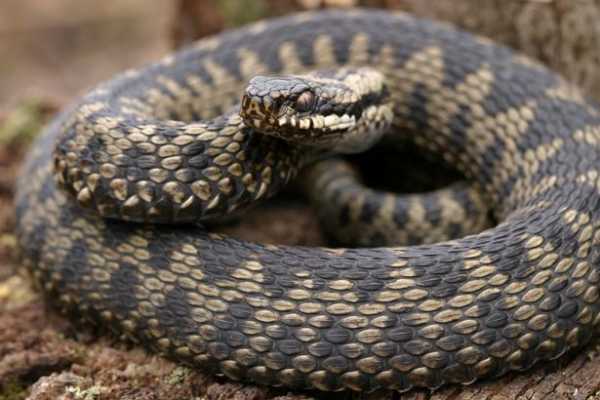 The lessons here are, 1, watch out for adders, and 2, don't keep poisonous snakes in your house
(Image: Getty Images)

10. Lightning kills an average of 2 people a year.

11. Real fluclaims the lives of about 17,000 Brits annually, says Public Health England, which is spending much more time and effort on the coronavirus that's killed none of us yet.

13. Starvation was ruled the cause of death for 6 people in 2009. Meanwhile, obesity is thought to be the underlying factor in 4,000 new cancer cases every year.

15. Cycling is pretty dangerous. Six pedestrians were killed by bicycles in 2007, and 136 people on bicycles died after being hit by another form of transport.

16. Bees, hornets and wasps killed 10 people between 2007 and 2009, according to the Office of National Statistics.

18. Ladders, or more specifically falling off them, killed 57 people in 2007. Another 17 people accidentally fell off a cliff that year. A further 644 died after falling down stairs or steps.

20. Baths were implicated in the accidental drowning of 18 people in 2009. 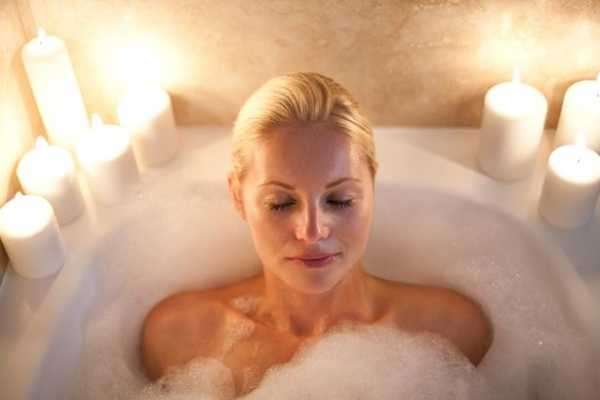 Oh, and 15 people were killed in fires started by candles in 2014
(Image: Getty)

You are more likely to be killed by your government than you are by the coronavirus.

Successive Tory administrations have cut police, fire, and ambulance services, axed children's support workers, privatised social care, closed A&Es, driven GPs out of practice, cut resources to combat domestic abuse, sanctioned benefits, been implicated by coroners in contributing to dozens of deaths, overseen an increase in rough sleeping, homelessness and hate crime, and wasted billions on Brexit it could have spent on keeping us safe. The current one is trying to remove limit the power of judicial review, and so grant itself the power to act illegally, which won't help any of us. You or your loved ones could easily be killed by the cumulative impact of the policies of Boris Johnson, David Cameron and Theresa May.

Love Island doesn't carry a health warning. Not enough of us have basic first aid training, or an awareness that accidents at work are more than just an opportunity to sue. No-one is cordoning off Manchester, offering therapy to deer, or moving heaven and Earth to ensure cows and dogs are kept apart. An epidemic of violence is killing 4 women every week, and those running the country, who are mostly male, appear relaxed about it.

We've got used to all that, while coronavirus is a novelty. But in a country where 103 people are injured annually by their face flannel, it might be an idea to panic about the things that cause us the most problems.