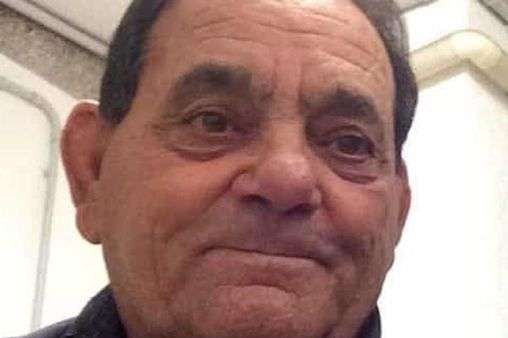 Adriano Trevisan died at a hospital in Padua, northern Italy, after being admitted along with another person who had tested positive for COVID-19, the disease caused by the virus

A 78-year-old man has become the first European person to die after being infected with the coronavirus, health authorities said today.

Mr Trevisan, from the village of Vo' Euganeo near Padua, had recovered some 10 days earlier from an unrelated health issue, Italy's health minister said.

As his health deteriorated earlier this week, he was admitted to hospital along with another person, aged 67, who had tested positive for COVID-19, the disease caused by the virus.

The two men knew each other and used to play cards at the same cafes, Italian newspaper Corriere della Sera reports. 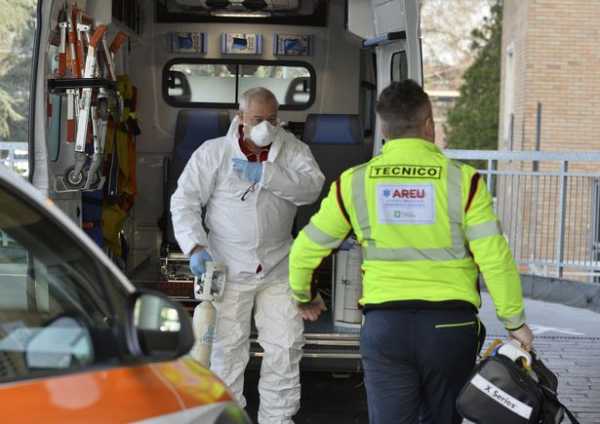 A health worker wearing a protective suit and face mask at a hospital in Italy
(Image: ANDREA FASANI/EPA-EFE/REX)

Mr Trevisan's daughter, Vanessa, had been Mayor of Vo' Euganeo, a small town of 3,300 inhabitants which is now under lockdown.

The 78-year-old was the second patient infected with the new coronavirus to have died in Italy, Ansa reports.

Another patient, a female resident in Milan's Lombardy region, is also reported to have died hours after Mr Trevisan, according to Reuters.

Five doctors and 10 other people tested positive for the virus in Lombardy, after apparently frequenting the same bar and group of friends, authorities said at a press conference.

Francesca Russo, head of the regional directorate for prevention, said patients and doctors who have come into contact with them will be dismissed only after the result of the tests is confirmed as negative. An elderly person on a stretcher is taken to an ambulance by members of the Italian Red Cross
(Image: ANDREA FASANI/EPA-EFE/REX)

"People who have symptoms or are tested positive to the virus will be admitted to hospital, those who show no virus will be actively monitored from home, unless they want to stay in hospital in order to protect their relatives," she said.

In neighbouring Lombardy, several schools have been closed and public events have been banned amid fears of further spread of the disease.

"We had prepared a plan in recent days, because it was clear what has happened could somehow happen," Health Minister Roberto Speranza said. 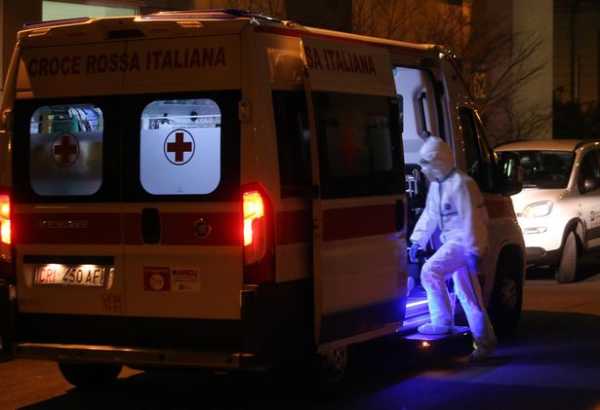 There are currently 16 Italians confirmed to have the virus in Lombardy and one in Veneto
(Image: MATTEO BAZZI/EPA-EFE/REX)

Italian Prime Minister Giuseppe Conte said he would meet the chiefs of Italy's civil protection agency and that the situation was under control.

"We were ready for this (outbreak)… the people have no need to be worried, we will adopt increasingly severe and precautionary measures," he said.

There are currently 29 people confirmed to have the virus in Lombardy and in Veneto, according to Il Sole 24 Ore.

None of those infected are believed to have travelled to China.

Local officials said the first infected patient in Lombardy, a 38-year-old man from the town of Lodi, fell ill after meeting a friend who had recently visited China, RTE reports.

The man, who is at a hospital in Lodi, is currently in stable condition.

It was the first fatality from the disease outside Asia.

FBI investigating report of ‘guy in jetpack’ flying 3,000 feet in...