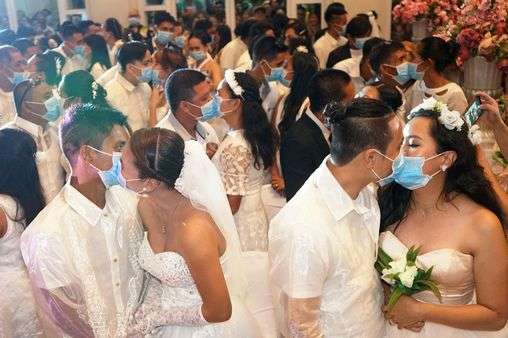 The group exchanged vows and kisses at a mass wedding despite having to wear blue surgical masks to the ceremony in Bacolod, Philippines – where so far one person has died of coronavirus

220 pairs of couples exchanged vows and locked their lips in a public officiated wedding (Image: via REUTERS)

More than 200 couples braved the global epidemic of coronavirus and wore facemasks to kiss at their mass wedding.

The group were pictured locking lips through the blue surgical masks after a local mayor officiated the mass nuptials.

The event is a post-Valentine's Day tradition in the city of Bacolod, the northwest coast of Negros Island, Philippines.

The 220 pairs of newlyweds were asked to complete health declarations with a detailed list of travel history in the past 14 days.

They gathered in a great hall and awaited the mayor of Bacolod, Evelio Leonardia, to oversee the ceremony and name them husbands and wives. 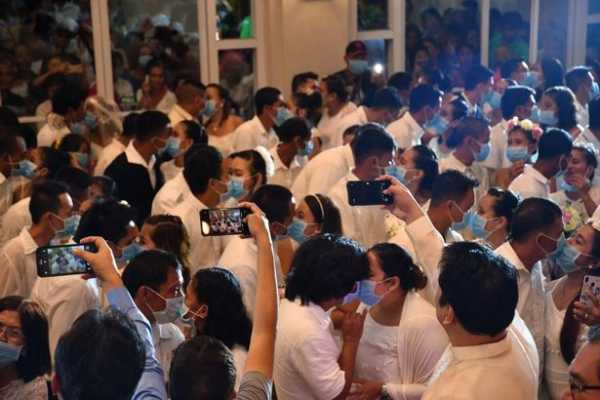 They were also asked to fill in forms detailing their past 14 days of travels
(Image: via REUTERS)

John Paul, 39, one of the attendees who married his partner of seven years, said: "It feels different to kiss while wearing masks, but it was required. The place was jam-packed."

The Philippines has so far seen one coronavirus related death.

"If our families are strong, the city of Bacolod becomes strong too," the mayor said at the ceremoney. 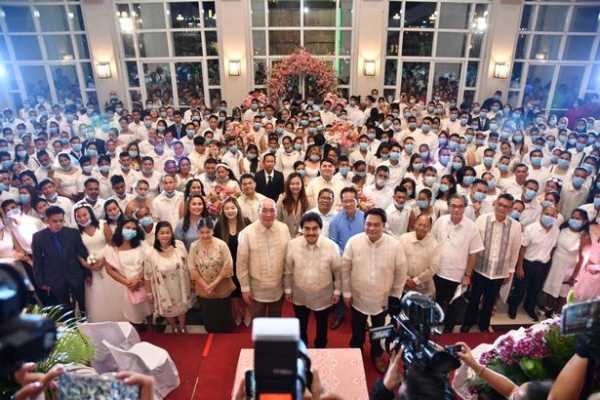 The couples had their wedding officiated by the city's mayor
(Image: via REUTERS)

Mass weddings are common in certain southeast Asian countries and in South Korea, where 30,000 people have attended them this month.

Attendees were given hand sanitisers and surgical masks on the way in.

The Philippines was the first country that recorded coronavirus death outside China.

The case involved a 40-year-old Chinese national, who had developed severe pneumonia after being admitted to the hospital.

Rabindra Abeyasinghe, the WHO representative to the Philippines, urged people to remain calm: "This is the first reported death outside China.

"However, we need to take into mind that this is not a locally acquired case. This patient came from the epicentre of this outbreak."

The outbreak has killed over 2,000 people across the world and infected more than 77,000 people as of today. 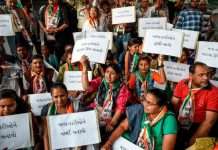 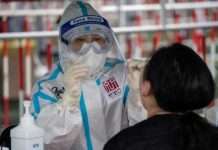 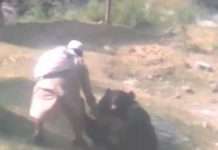