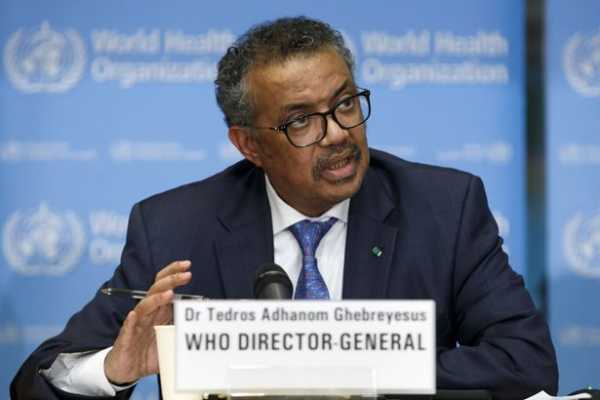 Coronavirus has thrust the world firmly into uncharted territory as it spreads quicker outside where it originated than within it, the World Health Organization has said.

WHO chief Adhanom Ghebreyesus, speaking yesterday, said close to nine times as many cases of the deadly disease have been reported in the last 24 hours outside China than in it.

Mr Ghebreyesus said he is confident surveillance methods used in South Korea, the worst hit country outside China, are working and the spread could be contained within its borders.

Outbreaks in Italy, Iran and Japan are all also major concerns for WHO.

"We are in uncharted territory," said Mr Ghebreyesus at a news briefing in Geneva.

"We have never seen before a respiratory pathogen that is capable of community transmission but at the same time which can also be contained with the right measures."

He went on praise the US for sending medical aid to struggling Iran despite the tensions between the two nations sparked by the assassination of Qassem Soleimani in January by American troops.

Mr Ghebreyesus said the battle against the highly contagious virus should help to bring about peace across the world. 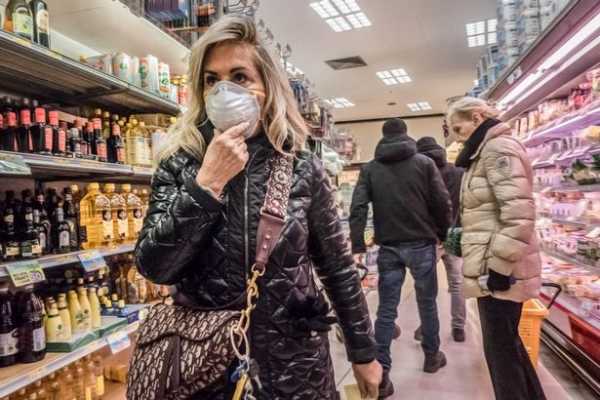 The World Health Organisation has warned the world has moved into uncharted territory with coronavirus
(Image: ABACA/PA Images)

The WHO chief said, when talking about the COVID-19 strain, certain words and language may have a negative meaning for people and fuel stigmatising attitudes.

"We need to fight in unison," he continued. "And stigma, to be honest, is more dangerous than the virus itself. And let's really underline that: stigma is the most dangerous enemy."

Last week, British-Chinese independent filmmaker Lucy Sheen told the Mirror how she was racially abused on a bus in east London and told to "f**k off back to China" in relation to coronavirus.

The global death toll currently sits at 3,044, while US official Dr Anthony Fauci admitted he is concerned the numbers in the United States, which has so far seen six deaths, could quickly jump. 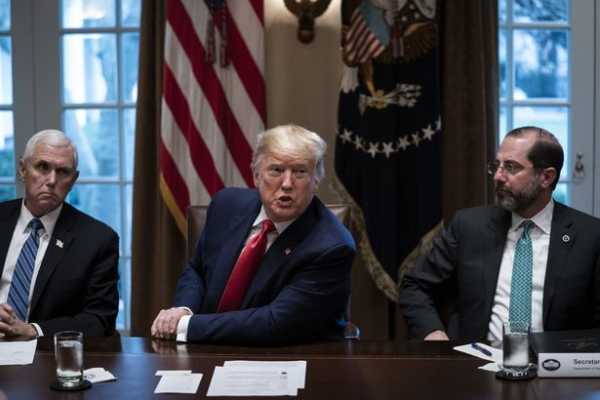 Donald Trump has urged for a vaccine
(Image: Getty Images)

The head of the infectious diseases at the US National Institutes of Health told CNN: "When you have a number of cases that you've identified and they've been in the community for a while, you're going to wind up seeing a lot more cases than you would have predicted."

A 'hiccup' which meant faulty test kits led to the increase in cases to almost 100 in the US has now been put right , according to officials, as efforts to contain the virus has been ramped up.

On Monday South Korea had had 26 deaths and another 599 people having contracted the virus – while its overall tally sits at 4,335 after a major jump on Saturday.

Members of the Shincheonji Church of Jesus branch in Daegu, South Korea, visited China's Wuhan city where the disease originated before taking it back home, leading to 377 cases in the city.

The Seoul government believes if the church's founder Lee Man-hee and other heads had co-operated with authorities, death could have been prevented, leading to a call for a murder investigation to be launched.

Mr Lee apologised to the country yesterday, claiming one church member had infected others and called the spread a "great calamity". 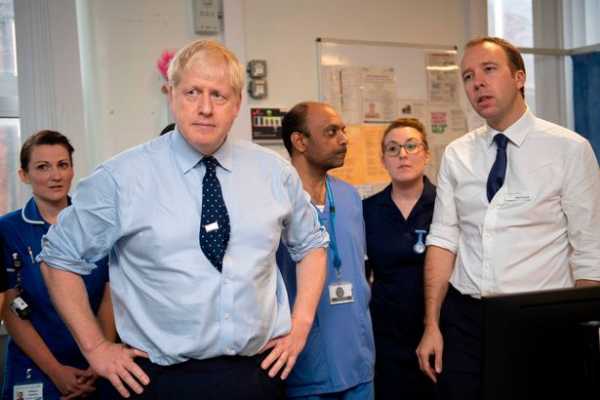 Wuhan has closed one of the 16 specially built hospitals to treat patients of the virus after its last patients were discharged, coinciding with a dramatic drop in new cases in Hubei.

The deadly strain originated in the city in December and has gone on to infect over 86,500 people, largely in China, though elsewhere it has spread rapidly to 53 countries, including 6,500 cases and over 100 fatalities.

Italy is the hardest hit European country, with its death toll soaring to 52 – though most cases are in northern regions of the country.

Iran, meanwhile, reported infections rising to 1,501 and 66 deaths – while Latvia, Saudi Arabia and Senegal have reported their first cases, and the UK has confirmed 36 cases with Boris Johnson warning of a major epidemic.

The Organization for Economic Cooperation and Development warned that the outbreak was pitching the world economy into its worst downturn since the global financial crisis, urging governments and central banks to fight back.

Finance ministers of the G7 group of leading industrialised democracies were expected to hold a conference call on Tuesday to discuss measures to deal with the economic impact, three sources said.