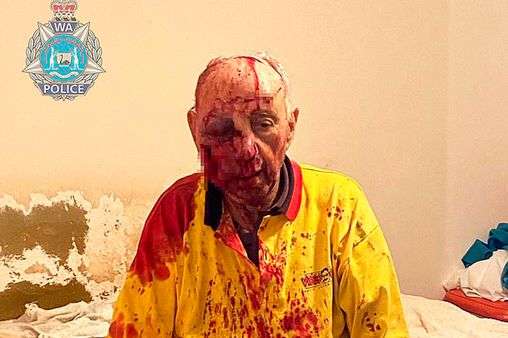 WARNING, CONTAINS GRAPHIC IMAGES: Emiliano Lombardi was attacked with a piece of broken glass outside his home in Perth, Australia. He died two weeks after he was placed in intensive care

An elderly grandfather has died in hospital weeks after suffering horrific injuries when he was glassed outside his house.

Emiliano Lombardi, 84, was left bloodied following the attack in Perth, Australia, which was said to have been carried out with a piece of broken glass.

The pensioner was approached after he went outside to investigate a disturbance at around 7pm on August 16.

He was rushed to Royal Perth Hospital, and remained in intensive care for more than two weeks. He died on August 31.

A 28-year-old man from Seville Grove in Perth was arrested in connection with the attack several says after the assault, Daily Star reports. 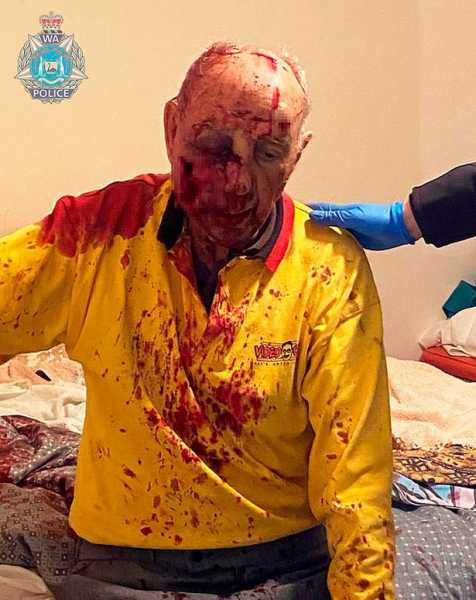 Shocking pictures of Emiliano laid bare the extent of his injuries. His head and clothes were covered in blood, with his bed sheets also splattered.

After Lombardi was hospitalised, neighbours offered to look after his home.

His house was repainted and plastered, and people checked in daily to check on his chickens and vegetable garden.

Businesses offered new furniture and bedding after his sheets were stained with blood. 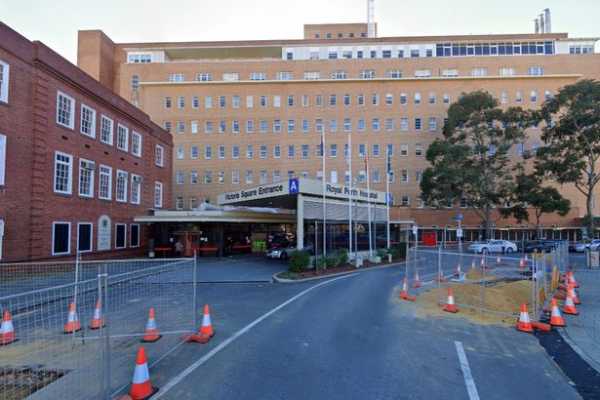 A local vet also organised for a dog sitter to come round.

He said: "Nobody, especially our elderly and most vulnerable, should have to suffer like this, nor be afraid outside their own home.

"I want to offer my sincere sympathies to his family and loved ones, in what must be an extremely difficult time."

Western Australian Police said the Homicide Squad are now leading the investigation and may upgrade the charges.

Quade Karsum Jones, a roofing tradesman, has been charged with causing grievous bodily harm to Mr Lombardi as well as a series of other offences, including indecent assault, assault occasioning bodily harm, criminal damage and possession of a slingshot.

Police allege he indecently assaulted a woman in her 40s, struck another in her 20s in the head with a metal pole, and violently robbed a man in his 20s.

He is expected to remain in custody until September 15 after briefly appearing at Perth Magistrates Court on August 21.

A 24-year-old man, who allegedly joined Jones, was charged with multiple counts of criminal damage and firearm and drug crimes.