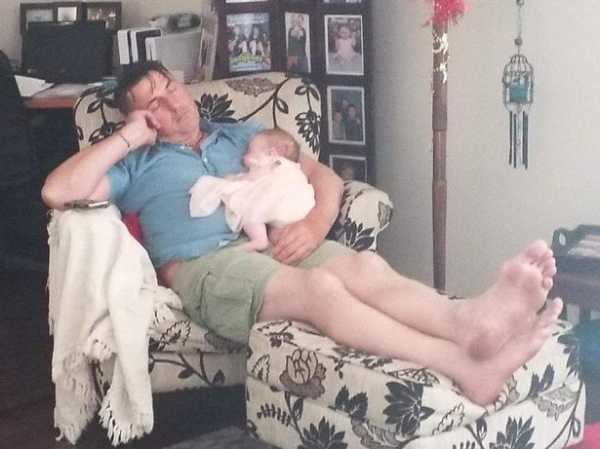 Anthony Clark was left brain dead after he was repeatedly hit with baseball bats, in the attack in Melbourne, Australia. He donated his organs in a last selfless act.

A grandad has died in hospital after being left brain dead by a savage attack on his own doorstep on Christmas Day.

Anthony Clark died with his family by his side, having donated his organs.

He had his head stamped on and was repeatedly hit with baseball bats, in the attack in Melbourne, Australia.

The 50 year old's family believe he was attacked by a group of up to 15 youths.

His step-daughter Jess Clark said he was targeted at about 11pm after a firework was set off. 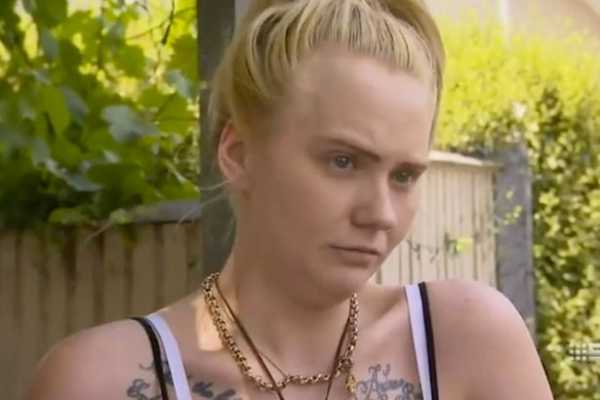 Step-daughter Jess Clark says her mum was thrown around like a rag doll
(Image: Nine News)

Ms Clark tole Nine News 15 "guys rocked up" and her stepfather "didn't really have a chance".

"They knocked my mum out here on the driveway straight away."

They had bats, they smashed my car, and then they just threw my mum around like a rag doll." 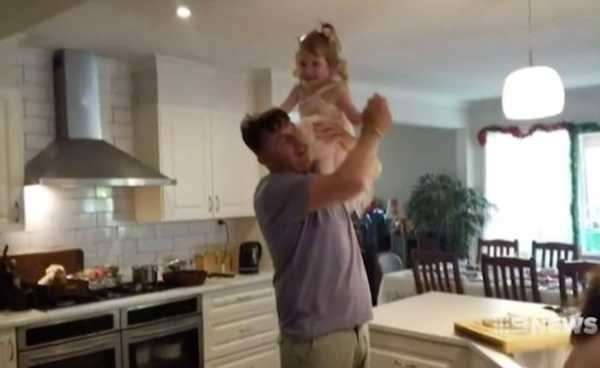 "Next minute someone yells out, 'is he breathing, has he got a pulse?'," Mr Tellentyre added.

Police have previously said up to eight people may have been involved in the fight.

An 18-year-old man from the Mooroolbark area of the city was arrested at the scene but released.

Mr Clark's life support machine was turned off on Sunday.