Home Science and Technology NASA says three asteroids will zip past Earth tonight – including one... 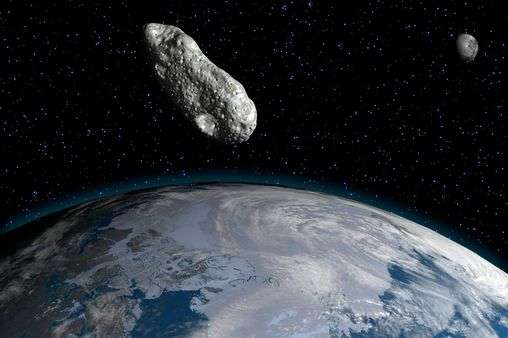 Three huge asteroids are set to zip past Earth this evening, NASA has revealed.

At the higher end, that means one of the asteroids could be around four-fifths the size of London’s iconic Big Ben!

Thankfully, the asteroids will pass our planet at very safe distances, with the closest of the three passing us at a distance of 411,000 miles.

While this might sound far, it’s actually classed as a ‘close approach’ by NASA. 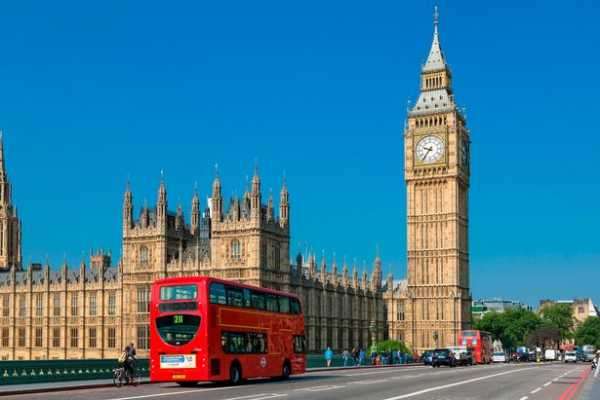 Thankfully, the chances of these particular asteroids hitting our planet are very low.