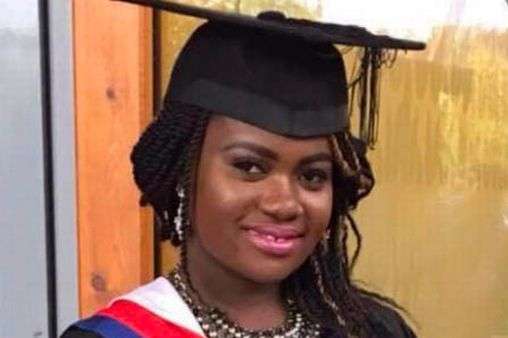 Mary Agyeiwaa Agyapong was just 28 when she died of coronavirus, her baby daughter, also Mary, was delivered successfully by c-section

A heavily-pregnant nurse who died after contracting coronavirus lost her life shortly after giving birth via a caesarean section, an inquest heard today.

Mary Agyeiwaa Agyapong died five days after being admitted to Luton and Dunstable Hospital on Tuesday, April 7, where she worked.

The 28-year-old had been taken for a cesarean section, where her baby girl, also named Mary, was successfully delivered.

Speaking at the inquest at Ampthill in Bedfordshire, the coroner’s officer Alan Dawson said Mary was born in Agogo in Ghana on, January 10, 1992.

She died after her baby was delivered by c-section
(Image: Facebook) 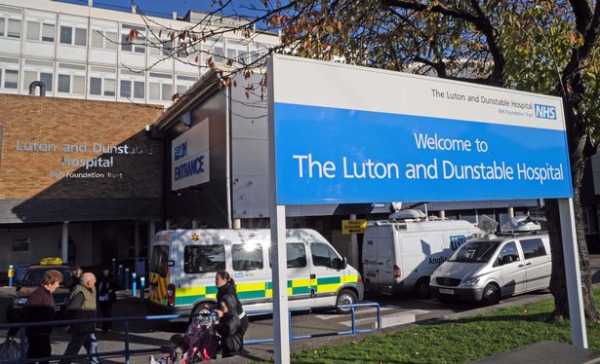 She worked and died at Luton and Dunstable Hospital
(Image: James Linsell-Clark / SWNS.com)

He said: “She was last living in Luton. She was admitted to the Luton and Dunstable hospital on April 7, 2020 at 35 weeks pregnant with shortness of breath. A swab was taken and she was confirmed positive for covid-19.

“She was taken to theatre for a Caesarian section and then transferred to the intensive care unit. She sadly deteriorated and passed away.“

He said the cause of death was recorded as: 1A pneumonia and 1B Covid B and 2 cesarean section.

The Bedfordshire coroner Emma Whitting said: “This matter will now be adjourned for the obtaining of additional evidence and will be resumed at a pre-inquest hearing on September 30, 2020 at 11am.

“I would like to take this opportunity to pass on my condolences to Ms Agaypong’s family for their loss.”

At the time of her death David Carter, the chief executive of the Bedfordshire Hospitals NHS Foundation Trust, described her as a “fantastic nurse and a great example of what we stand for in this trust.”

A Go Fund Me page was set up for her husband Ernest Boateng and their children AJ and Mary. It raised a total of £187,039.

Being rich ‘can add nine years to your life’, scientists claim