Home Health Nurse, 26, crushed to death after tree falls onto her car on... 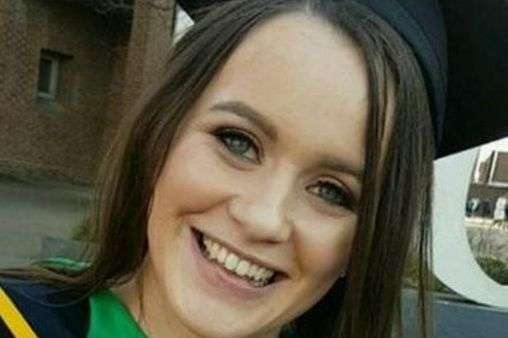 Tragic Mary Ellen Molloy, described as a «shining light» with a «permanent smile», died from her injuries after the car she was in was struck by a tree in Melbourne, Australia

Tragic Mary Ellen Molloy died from her injuries after the car she was in was struck by a tree (Image: IrishMirror/ WS)

A nurse was crushed to death by a tree which collapsed onto a car in Australia.

Tragic Mary Ellen Molloy, 26, died from her injuries on Friday evening, while a colleague was also injured.

Mary Ellen, from County Donegal, Ireland, had been working as a nurse at the Royal Melbourne Hospital.

She has been described as a "shining light" with a "permanent smile" by those who knew her, the Irish Mirror reports .

It is thought she was travelling home from a shift.

A statement from the hospital described her death as a "heartbreaking loss". 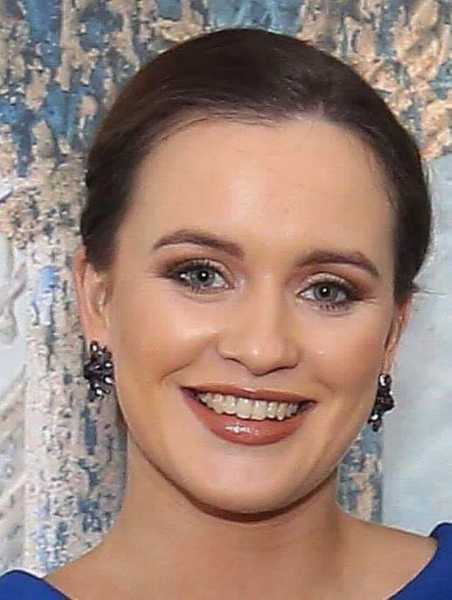 Tributes have been paid to the nurse, from County Donegal in Ireland
(Image: IrishMirror/ WS)

The club said in a statement: “We awaken today as a Parish, numbed by the news from Australia of the death of Mary Ellen Molloy in Melbourne yesterday evening.

“Mary Ellen was a beautiful girl with a permanent smile who lit up every room she walked into.

“Her love for her family was always so evident whenever they were together, and we can only imagine the grief that Terence, Angela, John Ross, Karl Joseph and the Molloy and Gillespie families are feeling at this time. 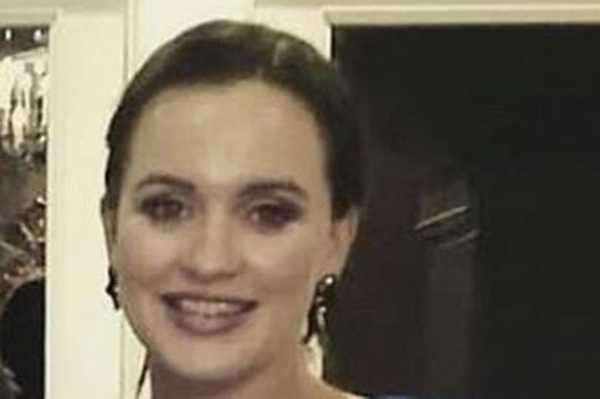 “As a community we have lost yet another shining light and as ever, we will do whatever we can to assist them at this terrible time.

“God bless everyone who knew and loved the beautiful girl from Edergole.

A friend said: “She had a wonderful personality who could light up a room with her smile.

“She was lovely inside and out and this a terrible blow to her family at this time of the year.”

The tree fell on the back of the car which had four people inside it as it travelled through Melbourne.

A 25-year-old in the back seat with Mary Ellen was injured, while the driver and another passenger were unhurt.

The hospital said: “We are supporting the family and colleagues of one of our nurses who tragically died when a tree fell on her car.

“We send our deepest sympathies to the nurse’s family and friends, who are grieving over this heartbreaking loss.”

Australia’s Department of Transport and Victoria Police are investigating the incident. 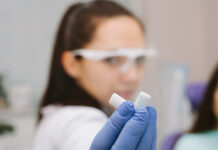 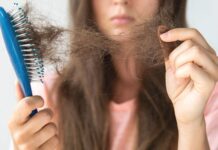 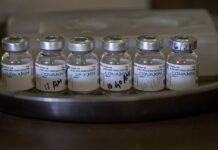 An asteroid the size of the Ostankino Tower will approach Earth...

2 Russian satellites are stalking a US spysat in orbit. The...