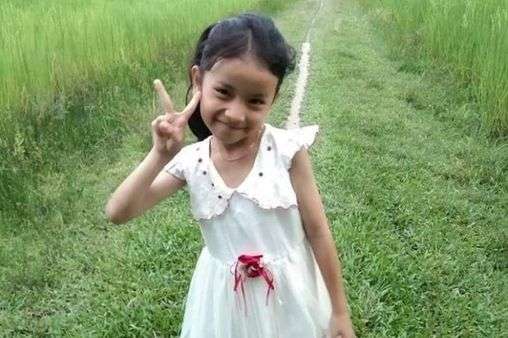 The six year old died after being stung by a swarm of wasps (Image: ViralPress)

A schoolgirl has died in hospital after being attacked by a swarm of killer wasps who stung her more than 30 times.

Little Riem Lina had stopped at a local grocery store on her way home from school on Saturday in the Svay Rieng Province in southern Cambodia.

The six-year-old girl had leaned her bike near a bush and when she went to retrieve it, she appears to have disturbed the flying insects.

She was stung repeatedly and could be heard screaming in pain, before passing out. 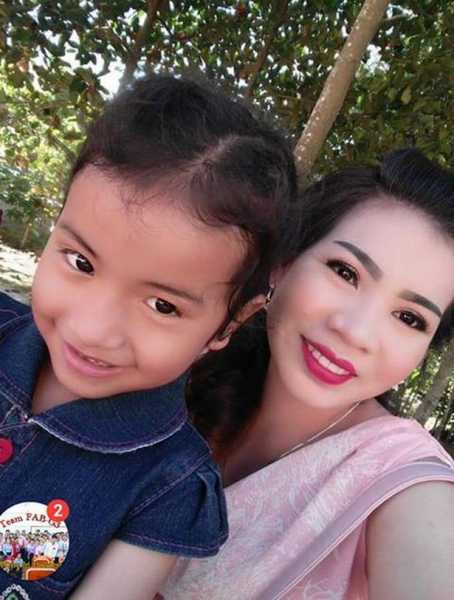 She was taken to hospital by her parents and later transferred to a larger hospital before she was pronounced dead.

Paying tribute to the tot, her mother Ah Len, said: "My daughter always rode to the local shop for food. It is so close to our home that I did not think anything could happen. 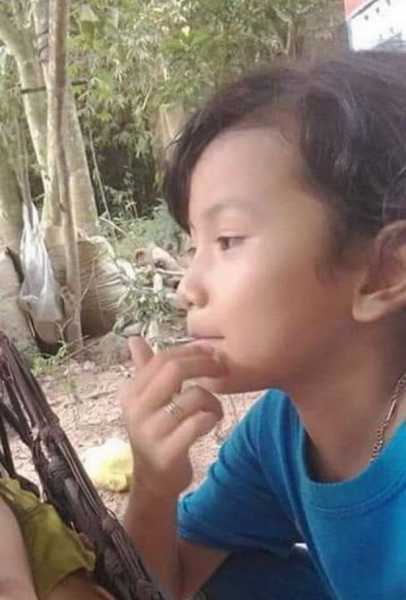 "I cry every time I think of the awful pain my poor little girl went through before she died. She was so beautiful and lovely, my heart is broken."

The victim's family said that the staff at the hospital seemed to be unaware of the severity of the girl's injuries.

Her uncle, Sam Veng, said: "The doctors waited until Riem was in the worst pain before they decided to send her to a bigger hospital. But by then it was too late."