Home Health Teen spies on man ‘who raped his mum’ before stabbing him to... 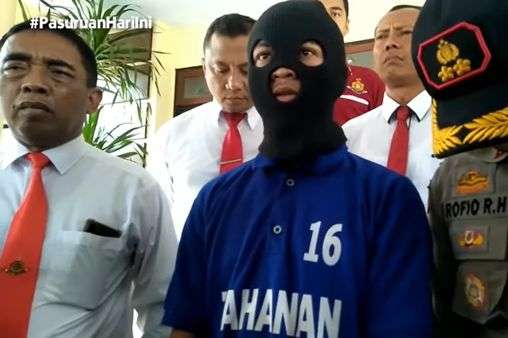 Yasin Fadilla, 49, was leaving home on his motorbike to visit a neighbour’s house when the teen stopped and stabbed him repeatedly in the middle of the street

Maulud Riyanto, 18, was arrested for stabbing a man who raped his mum (Image: AsiaWire)

A teenager violently stabbed to death the man suspected of raping his mother.

Maulud Riyanto, 18, spied on his victim for a month before he knifed him in the street in the city of Pasuran, in the southern Indonesian province of East Java.

The man, 49-year-old Yasin Fadilla, was leaving his home on his motorbike to visit a neighbour’s house when the teen stopped and stabbed him repeatedly, local media reports.

After being attacked in the street, Fadilla succumbed to his injuries in hospital. 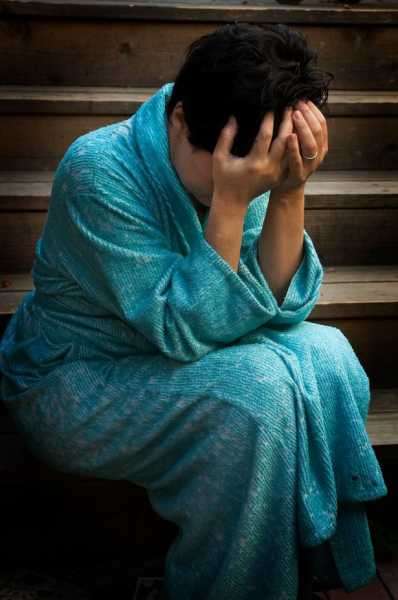 The mother and her attacker are said to have resolved the issue via community elders (stock image)
(Image: Getty Images)

The teen said he was in secondary school when Fadilla raped his mother six years ago.

At the time, the incident was resolved by the community elders, but the teen was unable to forgive the man.

He took revenge and spied on the victim for a month, monitoring his movements and allegedly planning the attack.

Riyanto said: “I’ve had a grudge on him since I was 12 when I found out he raped my mom!”

He was arrested while trying to flee to the city of Kendiri, according to local media.

The investigation is ongoing. 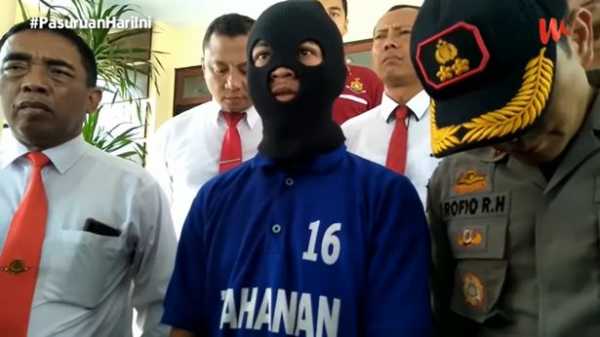 Riyanto said he had a grudge on the man since he was 12
(Image: AsiaWire)

Revenge attacks in Indonesia are common place and the country has a history of unusual incidents.

Last year, a mob of villagers armed with knives, hammers and clubs killed 292 crocodiles in revenge for the death of a man who was eaten by a crocodile at a breeding farm.

A 48-year-old man had entered the crocodile farm in the Sorong district of the eastern Indonesian province of West Papua to pick grass for animal feed when he was attacked.

After the burial of the victim, villagers went to the farm and killed all the crocodiles.

The farm held a license to breed protected saltwater and New Guinea crocodiles in 2013 for preservation. However, one of the conditions was that the farm did not disturb the community.