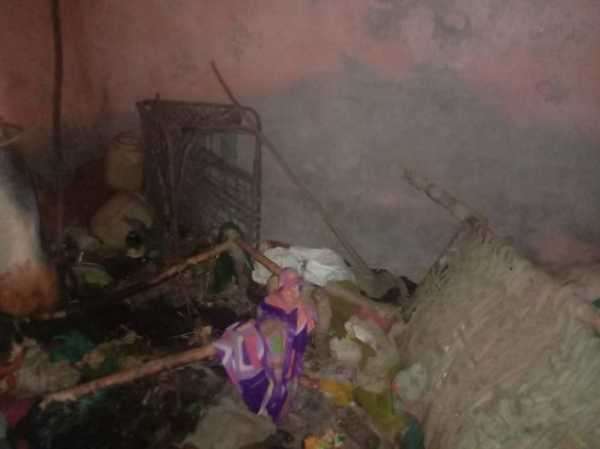 Ramjeet Ragav died after his bed was reportedly sparked by a lit cigarette at home in Kharkhoda, Sonipat, outside the Indian capital of New Delhi

The world’s oldest dad has died in a house fire aged 104.

Ramjeet Ragav hit international headlines back in 2010 when he was awarded the title of world's oldest dad, aged 94, after fathering son Vikramjeet with wife Shakuntala, 60.

He broke his own record again In October 2012 by fathering another son Ranjeet – when he was 96.

The couple even claimed to have sex three times a night in their hut in Kharkhoda, Sonipat, outside the Indian capital of New Delhi.

Ten years on the former wrestler has died alone in hospital after he was badly burned reportedly when his bed caught fire after he had a smoke.

His home was ruined by the fire
(Image: Cover Asia Press)

Neighbour Subodh heard his calls for help on February 11 and ran to his home.

He said: "I saw smoke coming from his home and then I heard him calling for help. I ran over and saw him lying on the floor on fire. 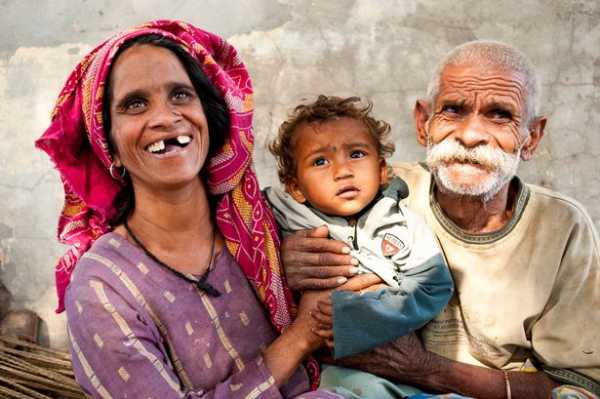 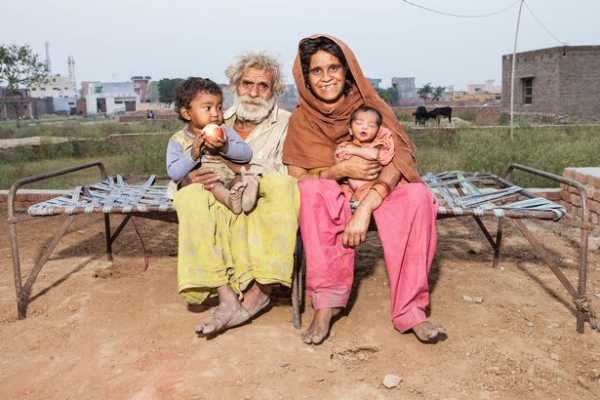 "I splashed water on him and helped him to my vehicle before I took him straight to the local hospital.

"Doctors gave him immediate treatment. His left side was badly burnt. But the doctors there referred him to another hospital in Rohtak so I took him and admitted him before I went home.

"The following day I was told he had died." 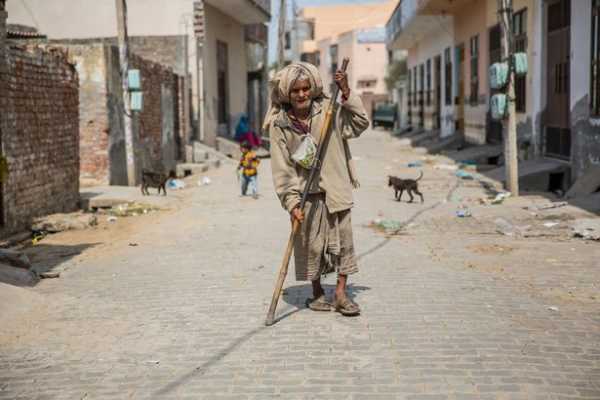 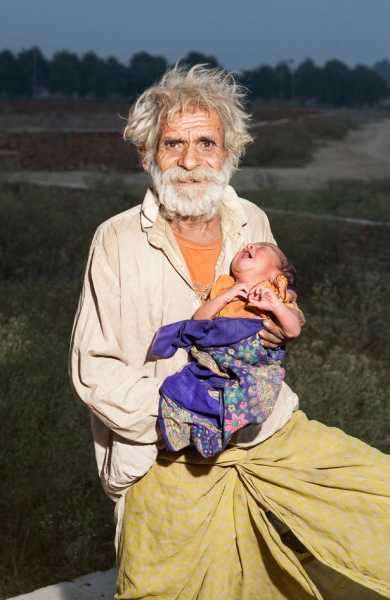 Ramjeet Ragav has died at the age of 104
(Image: Cover Asia Press)

Ramjeet, who worked as a farmer, was left distraught in 2013 following the disappearance of his elder son, who was believed to have been kidnapped from his mother's arms.

In May, 2013, Shakuntala was on her way to the nearest hospital with Vikramjeet because had been suffering from a fever.

Tired after a 30km (18.6miles) bus journey from their village to the nearest hospital, Shakuntala sat on a bench inside the terminal to rest. 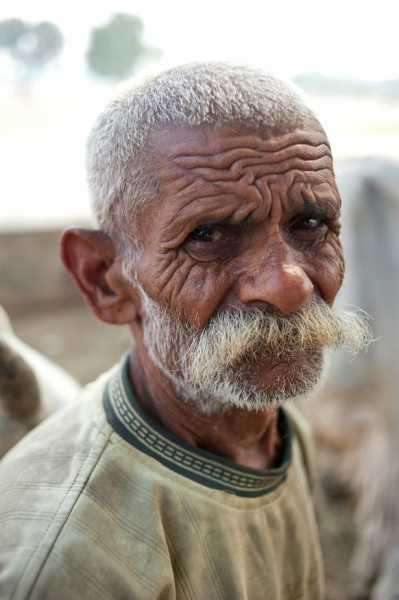 He had two children in his 90s
(Image: Cover Asia Press / Niklas Halle'n)

She fell asleep with her son in her arms and when she woke 15 minutes later the boy was gone.

Shakuntala searched but a few hours later she headed home without her son.

When she told Ramjeet, he was inconsolable but immediately filed a missing persons report with the local police 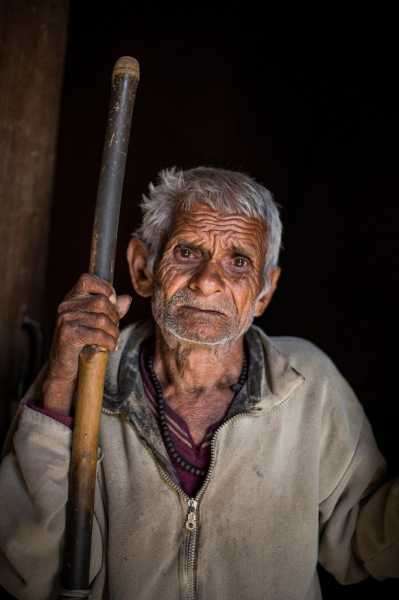 Ramjeet was left by his wife at the end of 2013
(Image: Cover Asia Press / Faisal Magray) 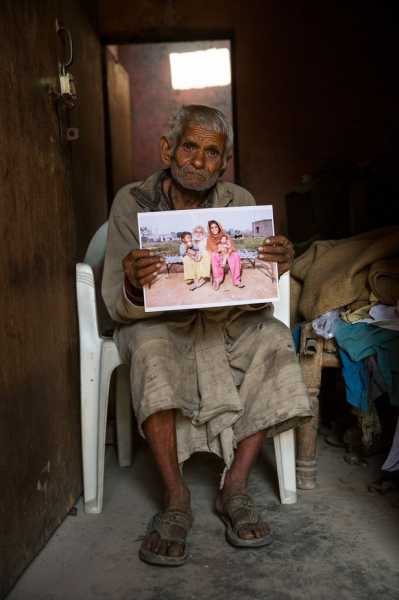 Ramjeet said at the time: "I have no idea where she went. I was out and when I returned she and my younger son were gone.

"My life is a waste on my own. I used to eat well but now due to the stress I don’t eat.

"I can survive without food. But what kind of life is this? It’s only me who knows the pain I am suffering. I miss my children; I feel it’s better to die as I can never forget them."

He was cremated by his community in Sonipat, Haryana, on February 13.