Home Planet Earth An asteroid the size of the Ostankino Tower will approach Earth on... 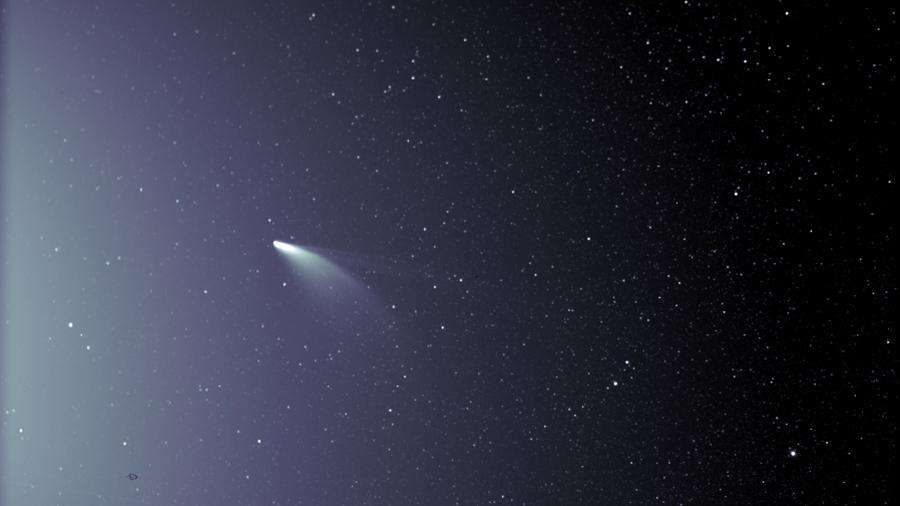 A large asteroid will approach Earth on November 29, according to the NASA Near-Earth Object Research Center (CNEOS). The Center monitors asteroids potentially dangerous to the Earth.

Close to the body: an asteroid 10 times larger than Chelyabinsk approached Earth
According to scientists, the object 2009 formally meets the criteria for potentially dangerous
The asteroid will rush past our planet at a distance of 4.3 million km at a speed of 25.07 km/s. The asteroid will next approach Earth in February 2024.

Maria Borukha, a graduate student in the Department of Celestial Mechanics at St. Petersburg State University, told Izvestia that the asteroid does not pose a danger to the Earth because it will go too far.
Firstly, this time the asteroid will definitely not hit the Earth and fly by at a distance 10 times greater than the Moon. Secondly, long-term observations of the body made it possible to accurately predict the asteroid’s trajectory for decades to come and exclude the likelihood of an asteroid colliding with the Earth in the foreseeable future.

A potentially dangerous object is considered to pass at a distance less than the radius of the moon’s orbit – approximately 384 thousand km.

“It is classified as a” potentially dangerous object “simply because it is called all asteroids in which the orbit is close to the Earth’s orbit. That is, when the nearest orbital points are at a distance less than 19.5 radius of the orbit of the Moon. If the trajectory suddenly, for example, due to a collision with another body, and does not change radically, it does not pose any danger to the Earth. In this case, you can joke that even the moon is a greater danger to the Earth than this asteroid. It is much larger and closer, “concluded Maria Borucha.

After flying 153201 (2000 WO107), astronomers will even more accurately determine the diameter of the asteroid and the parameters of its orbit. It is noteworthy that in the southern regions of the European part of Russia, the asteroid will be visible in the second half of the night in large amateur telescopes.

Sleeping microbes wake up after 100 million years buried under the...