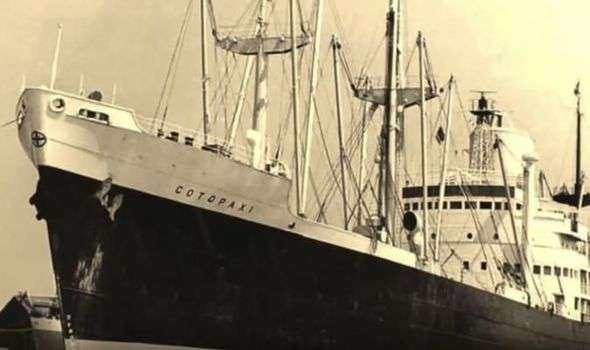 THE Bermuda Triangle, also known as the Devil’s Triangle, is a region where a number of aircraft and ships have mysteriously disappeared. But now, the whereabouts of one ship may have solved the mystery of the region.

A ship, that went missing almost 100 years ago which helped build the mystery surrounding the infamous region, has now been located. The SS Cotopaxi departed from Charleston in South Carolina on November 25, 1925 and was headed for Havana, Cuba.

The ship is believed to have been carrying a cargo of coal.

On December 1, the ship’s radio operator transmitted a distress call which said that the vessel was taking on water.

The ship, its captain and its sailors were never heard from again and were listed as lost at sea to the Bermuda Triangle.

According to the 1977 sci-fi movie Close Encounters of the Third Kind, the ship was dropped in the Gobi desert by UFOs. 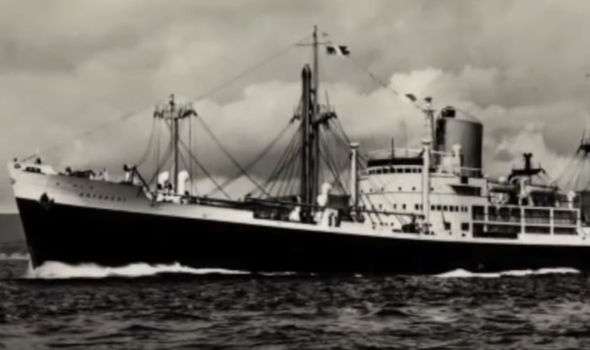 However, the film’s dramatic theory is actually massively misplaced, with the truth behind the mystery taking place closer to home.

Back in 2015, it was reported that the ship reappeared near a military zone off the coast of Cuba.

The news created a wave of excitement but was then quashed after it was revealed that the news had been a hoax.

Now a new Science Channel documentary called Shipwreck Secrets has revealed a sunken vessel off the coast of St. Augustine, Florida which is the same size as the Cotopaxi. 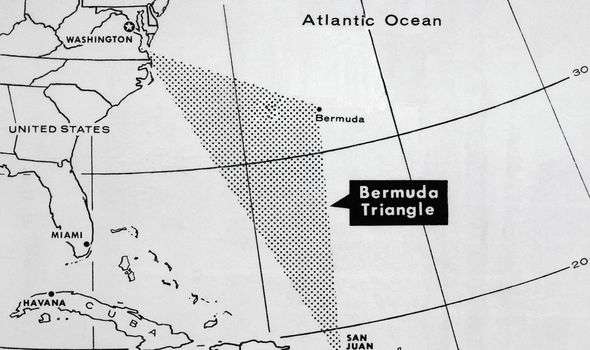 He used an underwater drone to help him try and find hard evidence to link to the Cotopaxi.

A diver who has been exploring the wreckage, Al Perkins, said when he recovered a valve from the ship, it was made in the same place as the Cotopaxi – Ecorse, Michigan.

Mr Barnette and Mr Perkins took measurements from the ship’s hull and compared them with the Cotopaxi’s insurance documents. 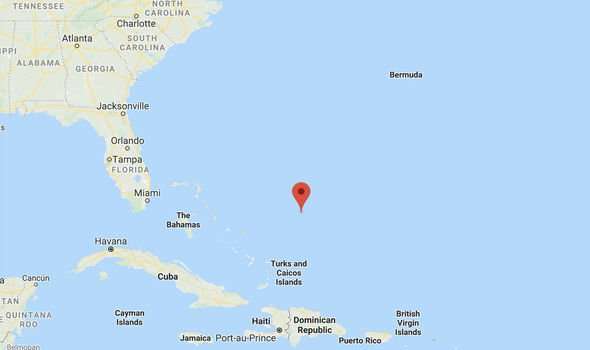 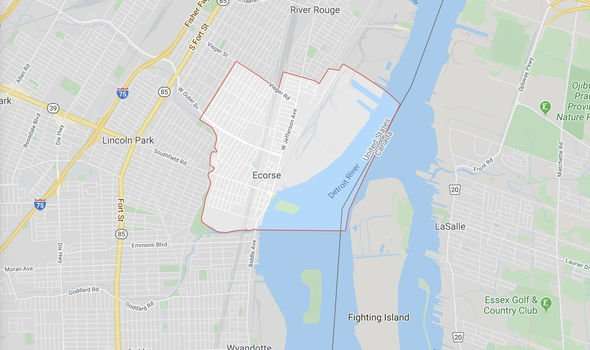 They believe what they have uncovered is indeed the missing Cotopaxi vessel.

Mr Barnette said: “A lot of times it is very emotional because first you are excited that your theory is correct.

“There’s also an emotional rollercoaster because you realise, ‘wait a second, this is a grave site which marks the final resting spot spot of the crew members that went down with the vessel.’”

He added: “There’s a responsibility to try and reach out to the families so we can help give closure to them.”

The Bermuda Triangle has sparked many conspiracy theories after 50 ships and 20 planes have disappeared over its waters.

The patch of sea is a 500,000 square miles and borders Miami, Puerto Rico and Bermuda.

However, the Coast Guard does not recognise the existence of the so-called Bermuda Triangle as a geographic area of specific hazard to ships or planes, according to the USCG website.

The area is also high in traffic which experts say is the reason why so many ships and planes have been lost there.