Home Planet Earth Earth began to gain speed and the day is no longer 24... 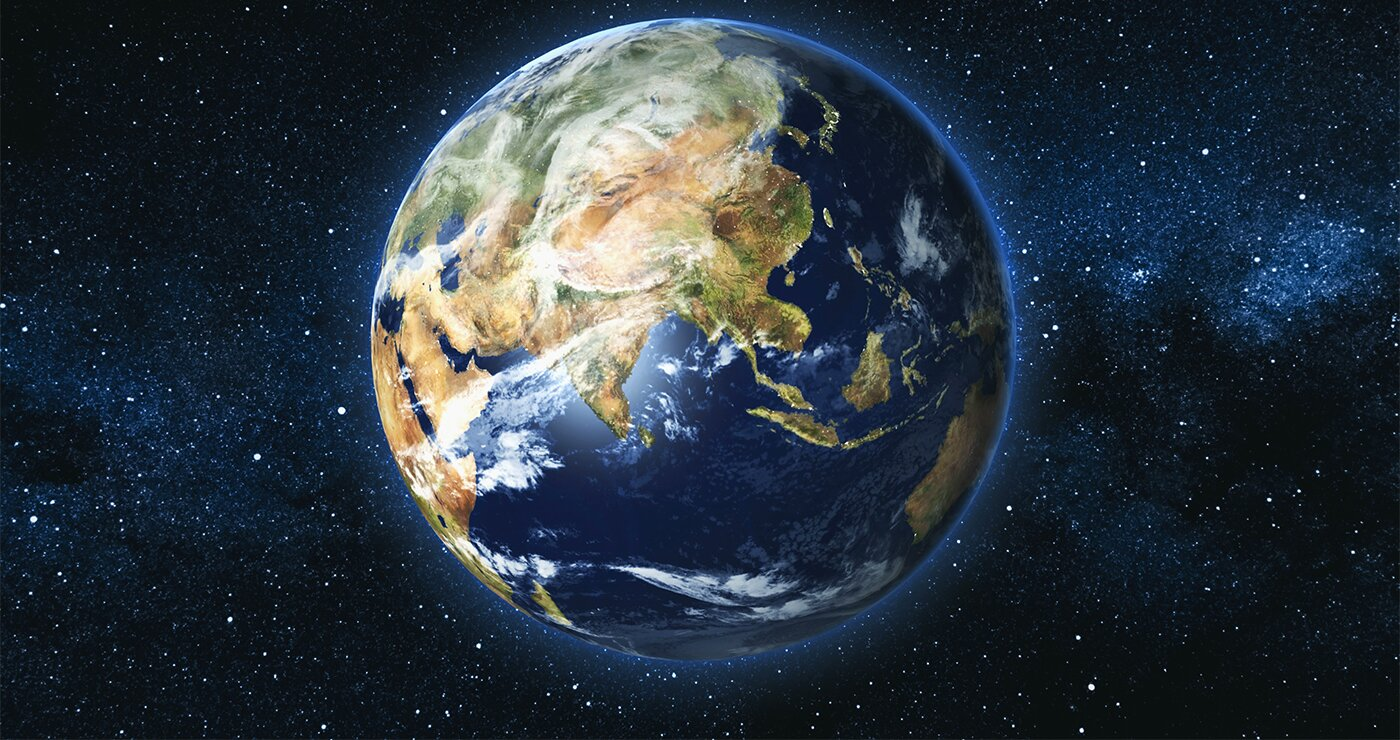 The planet Earth began to gain speed and makes rotation around its axis faster and faster. This indicator has been changing constantly for many thousands of years. However, scientists claim that recently the change in speed has become more noticeable.

This is stated in an article on the website of Science Focus.

The duration of a complete revolution of the Earth around its axis is constantly changing. The planet uses a constant value – 24 hours. But in fact, the real figure has long been different.

More than 600 million years ago, a day on Earth was only 21 hours. The speed of the Earth’s rotation around its axis slows down by 1.8 milliseconds every 100 years. This is caused by the gravitational effects of the Sun and the Moon.

And recently, scientists discovered that the Earth began to make a complete revolution around its axis in 23 hours 56 minutes and 4 seconds. And the speed began to increase – now the Earth is rotating faster than in the last 50 years. What exactly caused such an effect – scientists can’t answer.

In addition, scientists are confident that this process will not last long and soon the Earth will begin to slow down again.

Recall, earlier we wrote about the fact that scientists have found rapid changes in the ice of the Arctic.

Are there really 36 alien civilizations out there? Well, maybe.

Save up to 60% on an All About History magazine subscription...