Home Planet Earth End of the world: Rise of technology is the ‘mark of the... 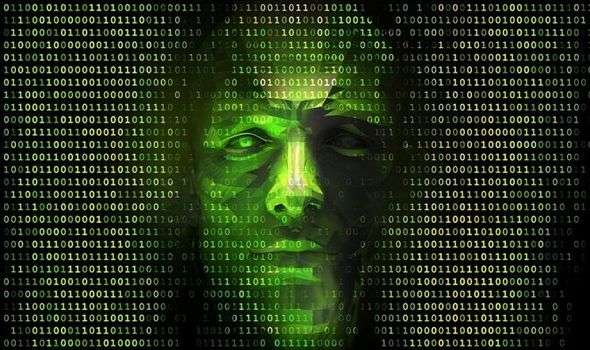 THE END of the world is coming and the signs are in the rise of technology, according to certain Christian conspiracy theorists.

Apocalypse forecasters often refer to the ‘Mark of the Beast’ when talking about the end of the world, and one conspiracy theorist believes the ever-increasing reliance on technology is said mark. A blog by doomsday site Signposts of the Times claims there are several signs in the world already which shows the beast, or the Antichrist, is plotting his mark.

One sign is in the form of social credit systems in China, which closely monitors its citizens.

Another, more controversial claim, comes in the form of a potential coronavirus vaccine, which supposedly could alter a person’s DNA — although this has proven to be a falsehood.

The blog points to several verses in the Bible which claim the Mark of the Beast will be a signal of the end.

Revelation 16:2 reads: «The first angel went and poured out his bowl on the land, and ugly, festering sores broke out on the people who had the mark of the beast and worshipped its image.» 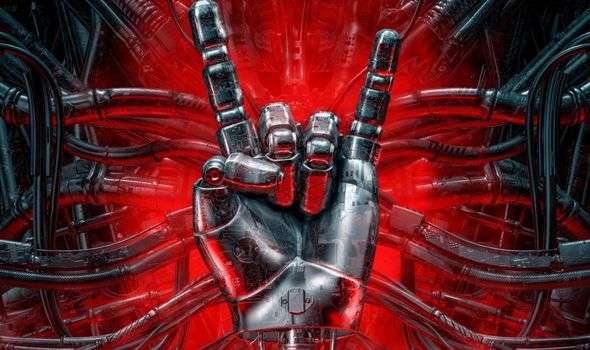 Signposts of the Times said: «The technology for the future ‘Mark of the Beast’ foretold in the pages of scripture, (the book of Revelation), certainly seems to be upon us.

«Technology now exists in the form of micro-dots and smart tattoos that link a person into a global network, thus tracking that person wherever they may go.

«Tracking systems in the form of social credit systems are popping up all over, (especially in China), that detail a person’s entire life and with that information can determine a persons ability to participate in day-to-day commerce (including work). 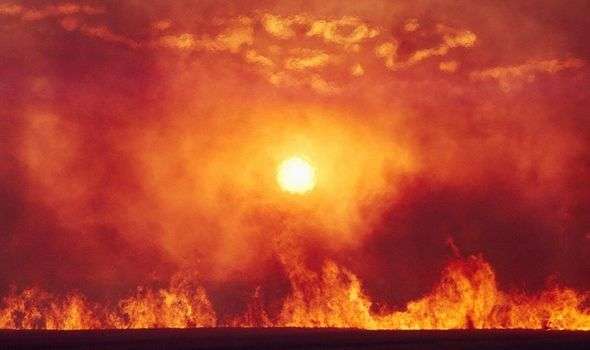 «The new vaccines that are being developed for the current COVID pandemic may have the ability to change or alter a person’s DNA.

«No one knows just what this future ‘Mark of the Beast’ identification system will look like or what the characteristics will entail.

«We are only told in the pages of the Bible that it will be mandatory, (accept the Antichrist and his mark or accept death), and will be required if a person wants to buy or sell (participate in daily life).

«We also know that those that take the mark will suffer ‘festering sores’ on their bodies (perhaps a complication due to the built in vaccine or genetic modifications?).

«And ultimately, those that do take the mark will be forever condemned to an eternity in judgement, (there is no turning back once taken).»

RIP, smooth handfish. You were weird, and now you’re extinct.