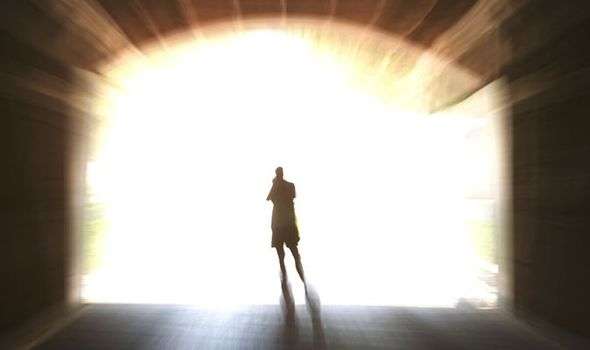 LIFE after death is an endless void filled with glowing white light, according to a man who claims to have died and returned to life.

The man, who only gave his name as Schon, claims to have died after months of battling leukaemia when just eight-years-old. Schon was in the hospital at the time of his so-called near-death experience (NDE), when he was considered clinically dead. When Schon passed on from his physical form, he recalls reaching an empty space that filled him with peace.

He told the Near-Death Experience Research Foundation (NDERF): “At first very briefly, like a still image, I saw myself below me.

“I don’t remember specific details of seeing my body or the room, but what came next, I vividly remember.

“I transitioned to see a white, glowing space, similar to those commercials where the entire area is near-blinding white.

“However, there is no definition to the space, so it seemed like an endless void.” 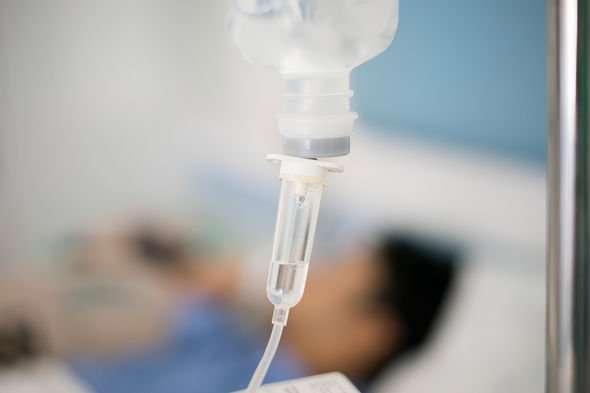 Schon said he had no physical form or body in the afterlife, and he cast no shadow.

As he looked around himself, he felt warm “like a jacuzzi”.

The afterlife was comforting and euphoric and gave Schon a feeling of freedom.

He said: “It was like a camera that you see in the professional NFL games, that is floating around the field and can move in any direction. I felt amazing!

In the years since the NDE, Schon has tried to make sense of what he felt.

He has described the sense of peace and comfort as the best he has ever felt in his life.

Schon said: “If these feelings were experienced by the rest of humanity, I believe it would surely make the world a better place by ending the hate and evilness seen around the world.”

However, questions surrounding the afterlife remain unresolved and there is no scientific evidence to support claims NDEs are genuine visions of life after death.

DON’T MISS…
The scientific PROOF we reincarnate after death [ANALYSIS]
Near-death experience: ‘I thought I was being abducted by aliens’ [INSIGHT]
What the Bible said must happen before the end of the world [INTERVIEW] 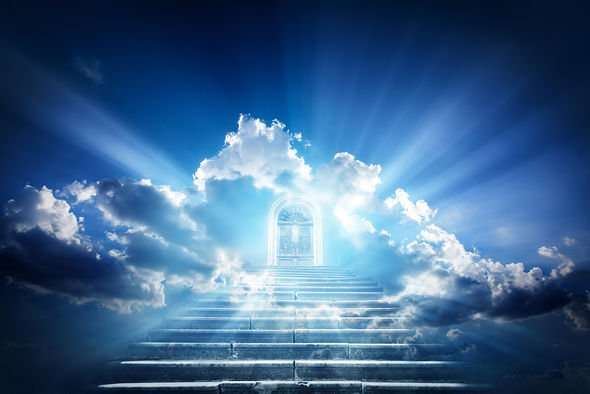 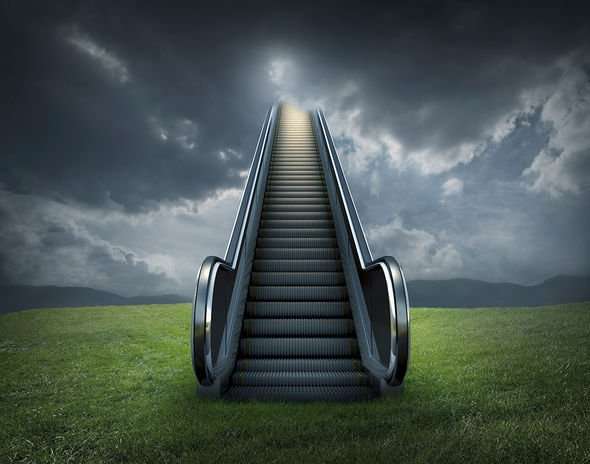 According to the NHS, NDEs are not considered real instances of a person dying and coming back to life.

Common elements include out-of-body experiences, visions of flying through a tunnel or seeing deceased relatives.

The coronavirus was not engineered in a lab. Here’s how we...

Rare ghostly particles produced inside the sun just detected under a...