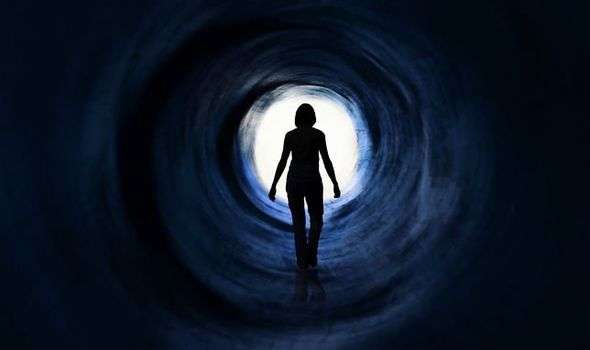 A WOMAN who claims to have nearly died on the operating table has said “an afterlife definitely exists” and life after death is real.

The woman, who only introduced herself as Yon, recalled her near-death experience (NDE) during surgery for an intestinal obstruction. Yon shared her bizarre NDE account with the Near-Death Experience Research Foundation (NDERF). The incident occurred in South Korea in 1977, when Yon was only 18-years-old.

According to her account, she had a clear out-of-body experience and could see herself in the operating theatre.

Yon said: “Suddenly, my body was floating on the ceiling and looking down on my body.

“I saw two doctors and two nurses operating on me while putting my organs in a large basin.

“I saw my parents crying outside the operating room but the situation was not scary at all. 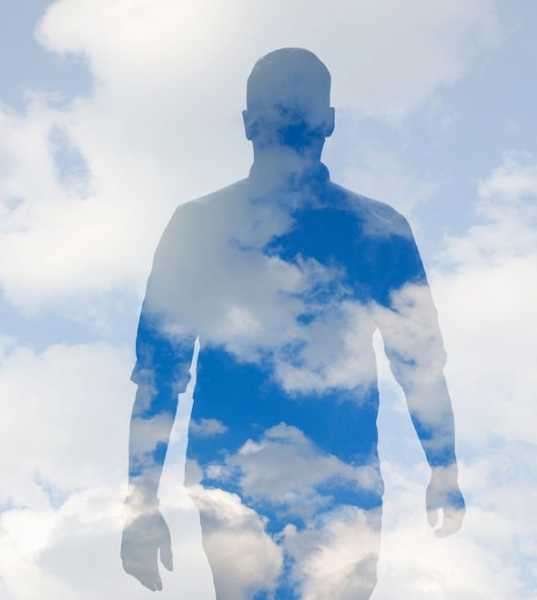 “Suddenly, I was flying through a very dark tunnel at a very high speed.”

At the end of the tunnel, Yon said she could see a bright light.

Many people who recall their NDEs, remember seeing bright lights, hearing voices or sensations of passing through a tunnel.

According to Dr Sam Parnia, director of critical care and resuscitation research at NYU Langone School of Medicine in New York City, these stories are very common.

DON’T MISS…
Man believes he visited the AFTERLIFE [INSIGHT]
The scientific PROOF that shows reincarnation is REAL [ANALYSIS]
What happens to us after we die? [STUDY] 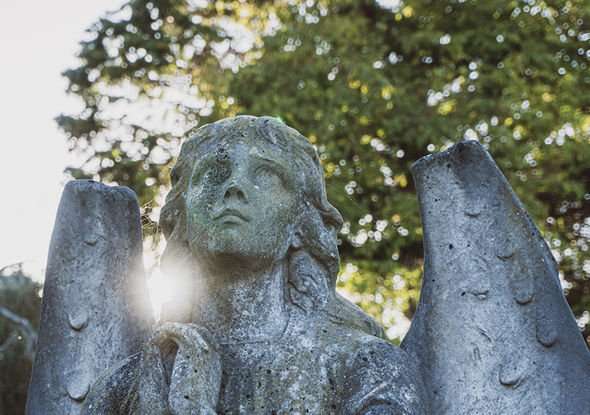 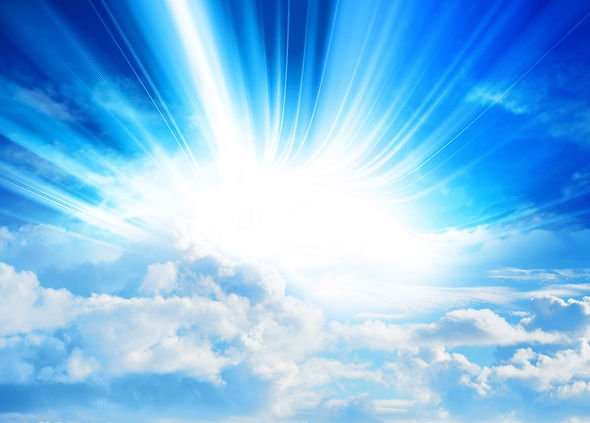 Yon said she could not leave the tunnel until the moment he woke up in his hospital room.

She said: “I was sutured without completing the surgery because the pulse was about break.

“After that, I am healthy without re-surgery. The feelings I felt during my death experience were just peaceful, and the memory is still so clear.”

Recounting her experience to NDERF, she added: “An after definitely exists, I didn’t see it myself but I felt like something existed.”

However, most medical experts agree there are natural explanations behind the bizarre NDE phenomena.

Vivid NDEs could be the result of the brain scanning itself as a survival technique or the results of hallucinations caused by insufficient oxygen in the brain.

The NHS does not consider NDEs to be true instances of a person dying.

Welcome to Armageddon: Meet the city behind the biblical story