Home Planet Earth MH370: How cruel hijackers ‘wanted to be seen’ but not so passengers... 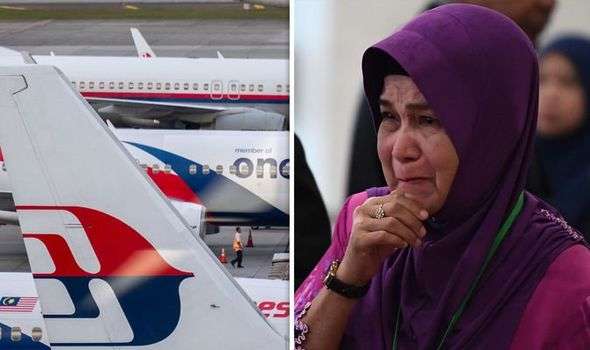 MH370 is believed to have been hijacked nearly six years ago – and the cruel perpetrators left clues so that the plane could be seen, but not in time to save its passengers.

Malaysia Airlines Flight 370 went missing on March 8, 2014, en route from Kuala Lumpur to Beijing with 239 people on board. The official investigation concluded that the plane was likely hijacked and that it ended up at the bottom of the southern Indian Ocean west of Perth, Australia. Its path was tracked using a variety of methods including civilian air traffic control, military radar and communications between the plane’s satcom and a satellite belonging to British telecommunications company Inmarsat.

The seven pingrings – exchanges between MH370 and satellite 3F1 – provide data that suggests the plane followed an arch that stretches out over the Indian Ocean.

In his 2015 book ‘The Plane That Wasn’t There’, aviation expert Jeff Wise suggested that the hijackers allowed these clues to be left, so that investigators could track them.

However, they were also careful that their methods were not easily recognised as a hijack at the time, meaning that by the time anyone realised anything was wrong, they would be long gone.

Mr Wise wrote: ”It’s almost as if someone wanted to be seen. Seen, but not in real time.” 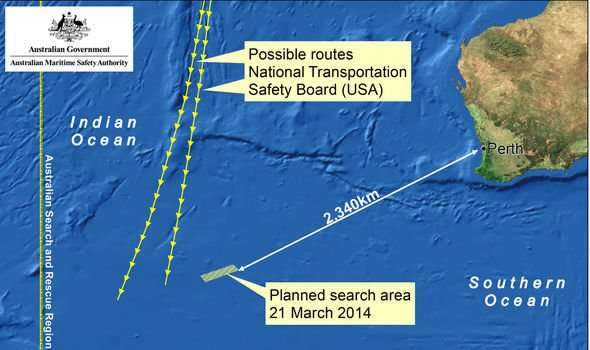 For example, the perpetrators planned the timing of their hijack very carefully.

They waited until MH370 was in the dead zone between two air traffic controllers – one in Kuala Lumpur, Malaysia, and one in Ho Chi Minh City, Vietnam.

When a civilian airliner is making a journey, it has to switch between ground units as it passes over them, meaning that for a few minutes each time, no one on the ground is responsible for them. 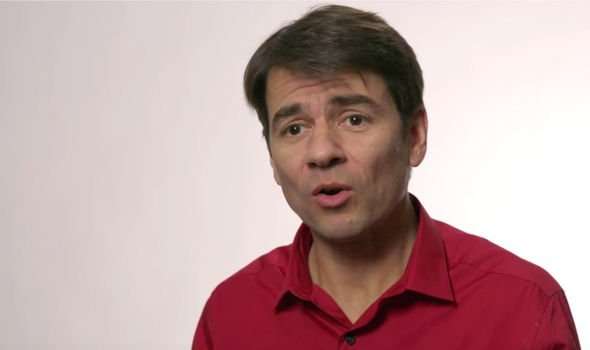 They were then supposed to contact air traffic controllers in Ho Chi Minh City, but instead, the plane turned 180 degrees and started flying in a completely different direction.

However, because the plane was flying over an area that sometimes struggles with signal, the computer system assumed it was still flying in the same direction and air traffic controllers still saw the aeroplane symbol on their screens flying the right way.

It took some time before air traffic controllers in Ho Chi Minh started getting worried that they had heard nothing, and started calling around to other stations to see if they knew anything. 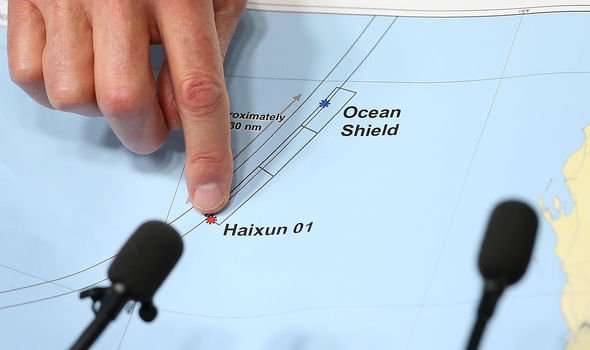 The second clue that the hijackers wanted to be seen, but not in real time, is that they then flew along the boundaries between military radar zones.

This means that each country believes the other is in charge of the aircraft, and so does nothing.

Only later were the recordings looked over and the rogue plane identified.

Finally, it is the plane’s transponder that provides the best evidence that the hijackers wanted to leave a trail behind them.

When the plane first started diverting from its course, the transponder was switched off, but once it reached the open sea, it was turned back on.

This meant that over the next few hours, the plane’s satcom was communicating with satellite 3F1, feeding Inmarsat data that would later be used to track the path of MH370.

However, this data required extremely sophisticated mathematical techniques invented for the purpose of finding MH370, meaning that it would not be useful to find the plane in real time, only after the fact. 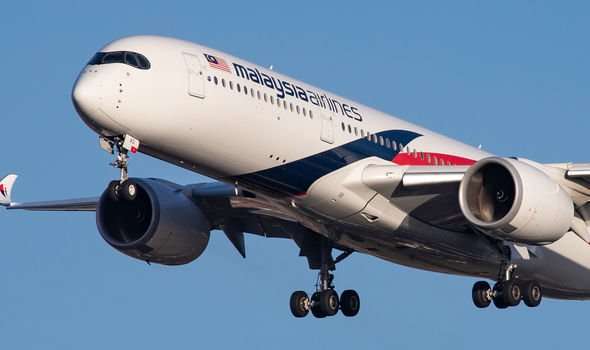 Mr Wise compared this disaster to that of Air France Flight 447, which crashed into the ocean on June 1, 2009.

As with MH370, AF447 disappeared after venturing beyond the range of land-based radar coverage in the middle of the night

The only way it was known to have crashed was that the plane had been automatically sending maintenance messages to the airliner’s headquarters in France.

These ACARS messages were sent every minute and included GPS data which revealed the plane’s exact location.

Mr Wise wrote: “If Air France 44 had not been broadcasting those ACARS messages every minute via its satcom, it might never have been found.

“The plane essentially would have vanished.

“MH370 could simply have disappeared too if it had just kept its satcom turned off and headed out of the Pacific.

“Of course, it did neither. It turned back and re-entered Malaysia’s military radar coverage and then, after traversing that and being in the clear once more, the plane’s satcom came on.” 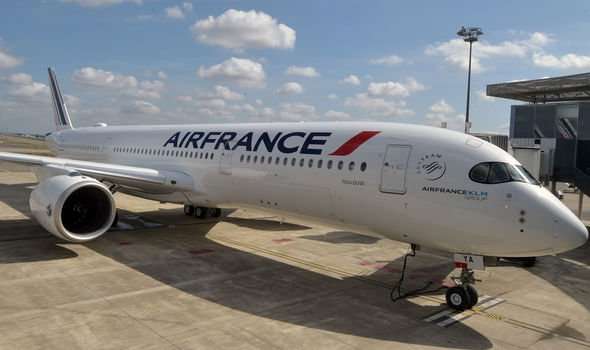 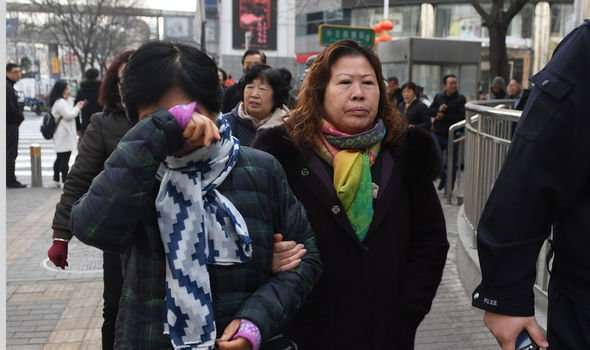 In this way, MH370 could have simply gone dark and investigators would have had no clues about where it went – instead, its hijackers turned the transponder on again.

In a cruel twist of fate, this would have given the families of victims hope that they may locate their loved one’s final resting place.

However, it was not to be, as two searches of the ocean have come up with nothing.

Mr Wise even suggested that hijackers could have fed fake information into the transponder so that Inmarsat’s data would be incorrect.

If this is true, the vast majority of the work gone into the investigation would simply be chasing a red herring.