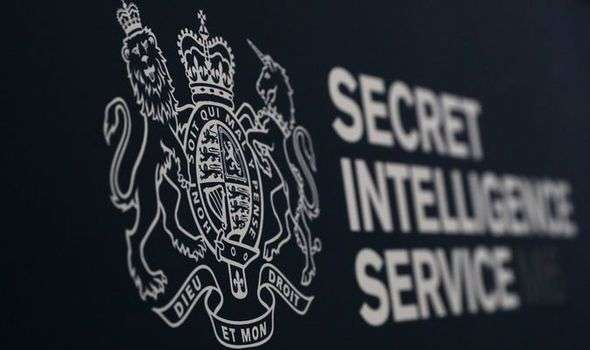 SPY AGENCIES in the UK believe there’s a need for the government to reassess its relationship with China after the world’s coronavirus crisis subsides.

MI6, the foreign intelligence service, and MI5, its domestic counterpart, have raised concerns about Beijing’s response to the virus and the UK’s relationship with the country. They have also begun calling for tighter controls on high-tech and other strategic industries to protect the UK’s intelligence and industry.

The intelligence bodies have asked whether the UK wants to restrict takeovers of key companies in high-tech areas to prevent information leaking.

They also suggested whether the UK should reduce Chinese students’ access to research at universities and elsewhere for the same reason.

A Whitehall source said the UK needs to ensure diversity of supply “in 6G and 7G” and to protect highly important “crown jewel” industries of technology, research and innovation.

Both MI5 and MI6 have however said they believe it was right to allow Chinese company Huawei access to Britain’s 5G network, after Prime Minister Boris Johnson decided to allow them to have user data from the network in January. 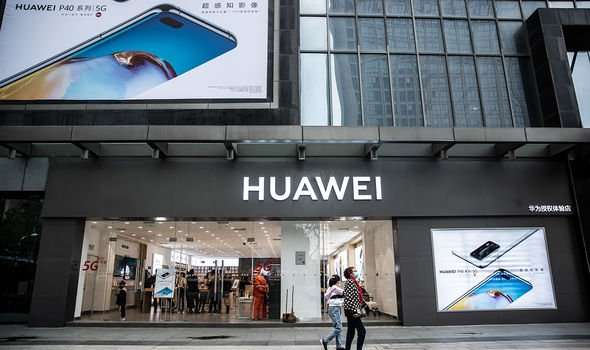 Intelligence agencies have been wanting a more serious focus on Chinese activity since before the outbreak.

MI6 is understood to have warned ministers that China was under-reporting the number of coronavirus cases and deaths at the start of the year.

These echo the CIA’s briefings to the White House after President Donald Trump said the countries recovery seems suspicious.

In a press briefing on the 21 March, he said: ”China was very secretive and that’s unfortunate.

“I wish they could have given us an advance warning. If we had a two or three month difference in time.”

LATEST: Trump’s top coronavirus expert admits how US ‘could have saved lives’ 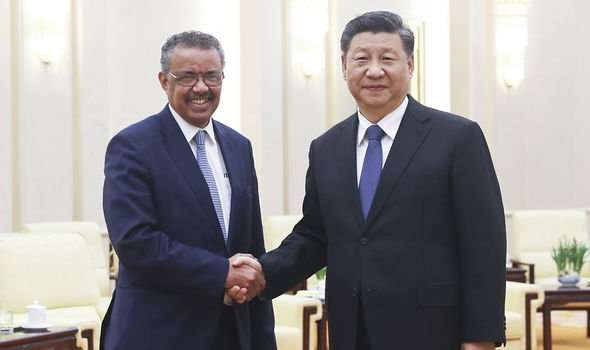 Michael Gove last month accused China of downplaying the threat of the virus.

He said: “It was also the case that some of the reporting from China was not clear about the scale, the nature, the infectiousness of this.”

Other Conservative MP’s like Damien Green have expressed scepticism over China’s statistics.

Writing on the Conservative Home website, he said: “The irritation of the British government with its Chinese counterpart, both for the delay in informing international bodies of the arrival of coronavirus and for its slightly dubious attitude to statistics, has been obvious in recent days.” 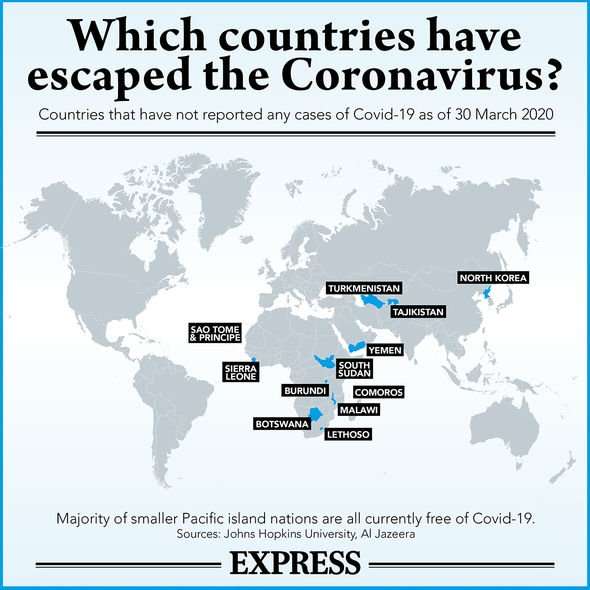 The Chinese government have recently imposed restrictions on the publication of research on coronavirus, in a move that shrouds the countries handling of the crisis in mystery.

Under new policy, all academic papers on Covid-19 will be subject to extra vetting before being submitted for publication.

Studies on the origin of the virus will receive extra scrutiny and must be approved by central government officials, according to now-deleted posts from Chinese universities.

An anonymous Chinese researcher said to CNN: “I think it is a coordinated effort from (the) Chinese government to control (the) narrative, and paint it as if the outbreak did not originate in China, and I don’t think they will really tolerate any objective study to investigate the origination of this disease.” 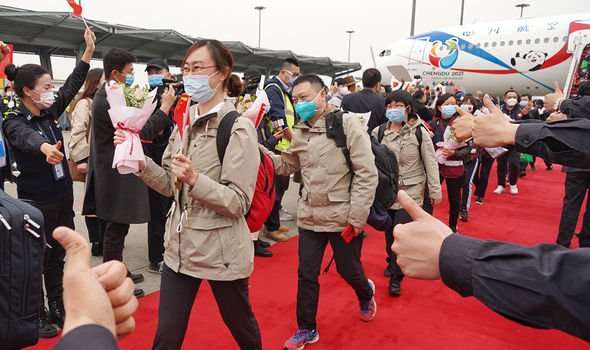 Worldwide coronavirus cases have risen to over 1.8 million since it’s outbreak in Wuhan in December 2019.

The country is set to be on lockdown for the foreseeable future, after the measure was introduced in March.