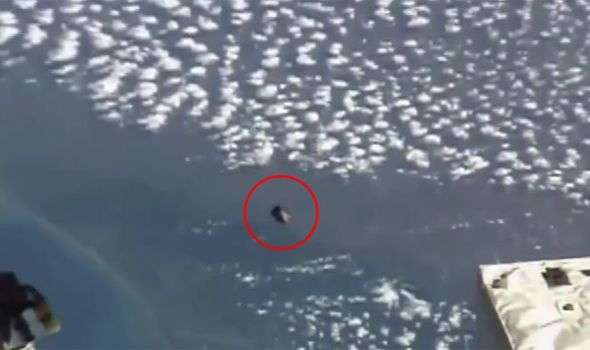 A BIZARRE UFO hovering between Earth and the International Space Station was caught on a live camera feed by NASA in incredible footage that lasts over 20 minutes.

Astonishing footage of a UFO hovering above Earth has been caught by NASA cameras. The incredible video, captured on the NASA live camera from the International Space Station (ISS), sees the cone-shaped object keep pace with the ISS above it. In a bizarre twist, the NASA camera zooms in on the object, appearing to show that the US space agency ackwnoledges the UFO.

The footage was posted by UFO expert Scott Waring on his YouTube channel ET Data Base and has since gone viral across social media.

JUST IN: UFO sighting? Has ‘alien craft’ been spotted near to Area 51? 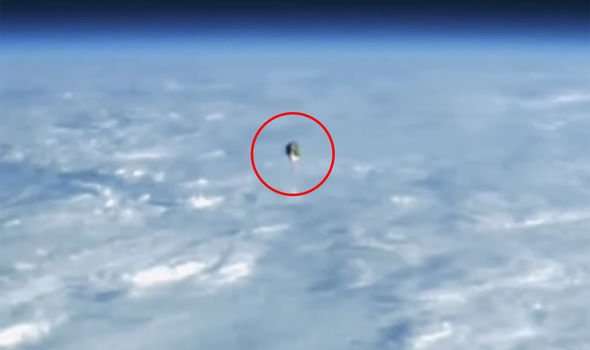 “They are as baffled by it as I am. They don’t know what it is or why it is there

“During the feed, they mention coordinates, and that could be secret code as to the location of the object. They don’t want to be too obvious. 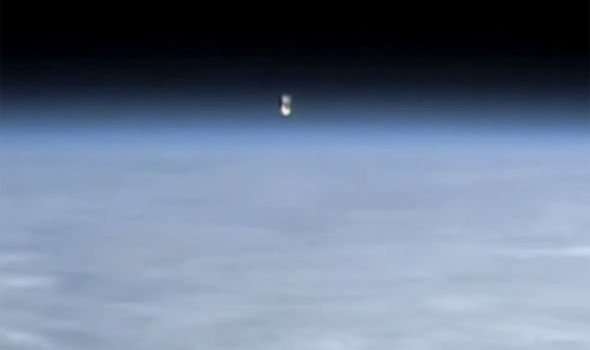 “They never mention anything else about it.

Describing the footage, Waring added: “It looks like its in a cone-shaped. I’ve never seen a module in this shape.

“It doesn’t like any kind of object I have seen before. If it is military, then it is a top-secret US air force technology.”

He continued: “Could it be linked to Area 51 research? It looks like a stealth device.

“As it gets out here. it goes up and disappears. and you can see a burst of energy behind it

“It looks like NASA caught an alien spaceship on video for 22 minutes before it disappears.”

Viewers questioned why NASA “did not cut the live feed like they usually do”.

Others were puzzled as to why the craft appeared to be “intentionally pacing the ISS”. 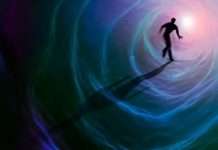 Life after death: Is afterlife real – ‘I passed to the other side’ 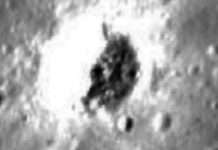 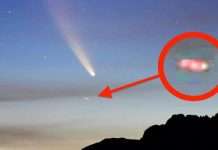 Hawaii just got a new ‘largest volcano on Earth.’ (Condolences to...