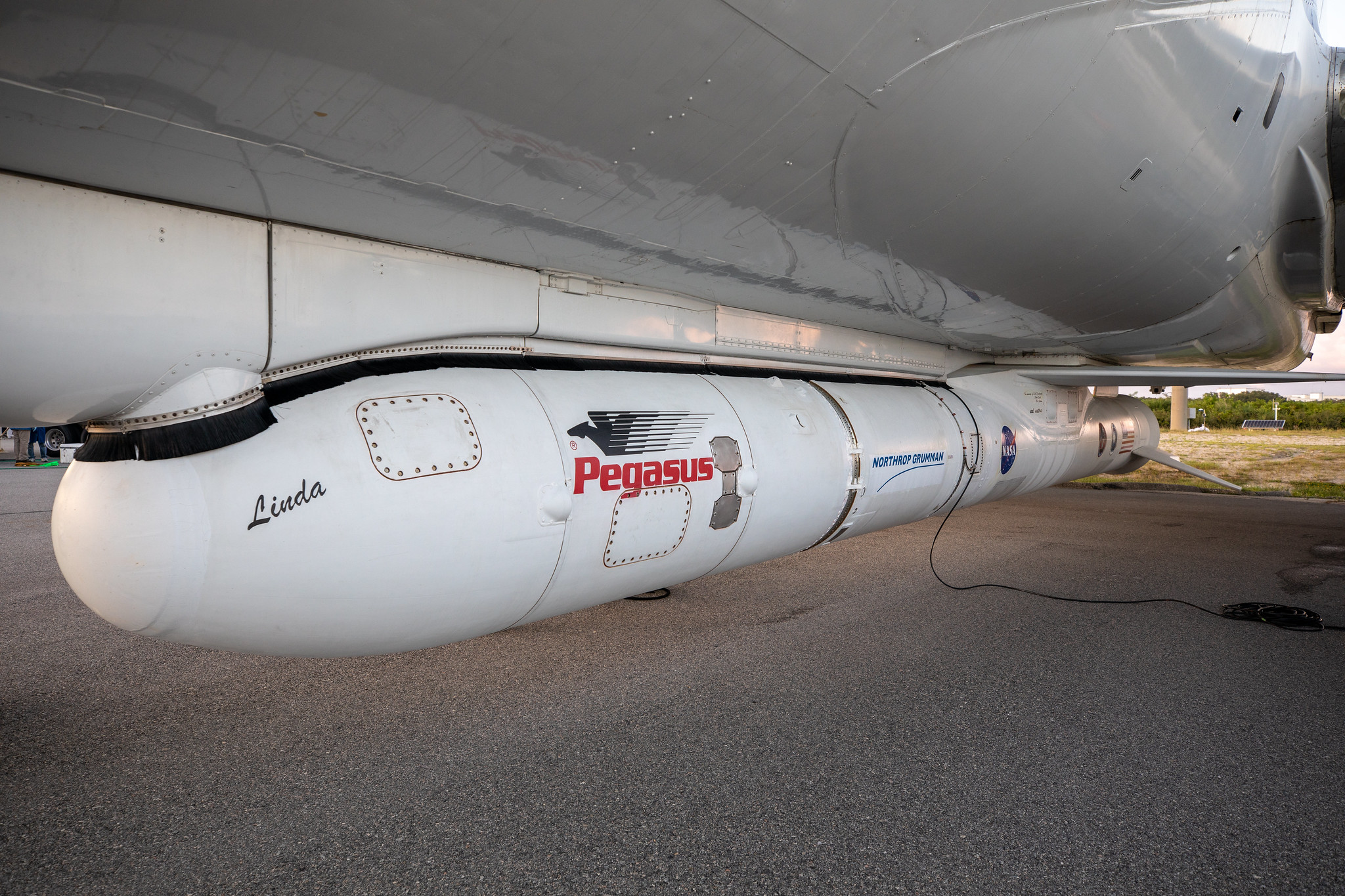 Northrop Grumman has carried out a successful mission using a Pegasus XL airborne rocket. It was launched from an L-1011 launch vehicle over the Pacific Ocean, and then placed the Odyssey satellite, designed to detect artificial objects in near-Earth space, in its target orbit.

The most interesting aspect of the mission is that it was implemented as part of the U.S. Space Force’s Tactically Responsive Launch (TacRL) program. Its main purpose is to demonstrate the ability to launch payloads quickly into orbit on behalf of the military. This could be required in the event of an emergency spacecraft replacement or in the course of combat operations. So the engineering team received information about Odyssey’s characteristics and began preparations for its launch just three weeks before the launch date.

It is worth noting that this was the first Pegasus XL flight since 2019. Recently, this carrier has not been in much demand because of its high cost (about $40 million) and low payload capacity. Odyssey was launched using one of the two rockets originally built for the Stratolaunch aerial platform. After the project closed, Northrop Grumman bought them out. The company hopes that a successful launch under the TacRL program will make it possible to obtain new military contracts and continue using the rocket.