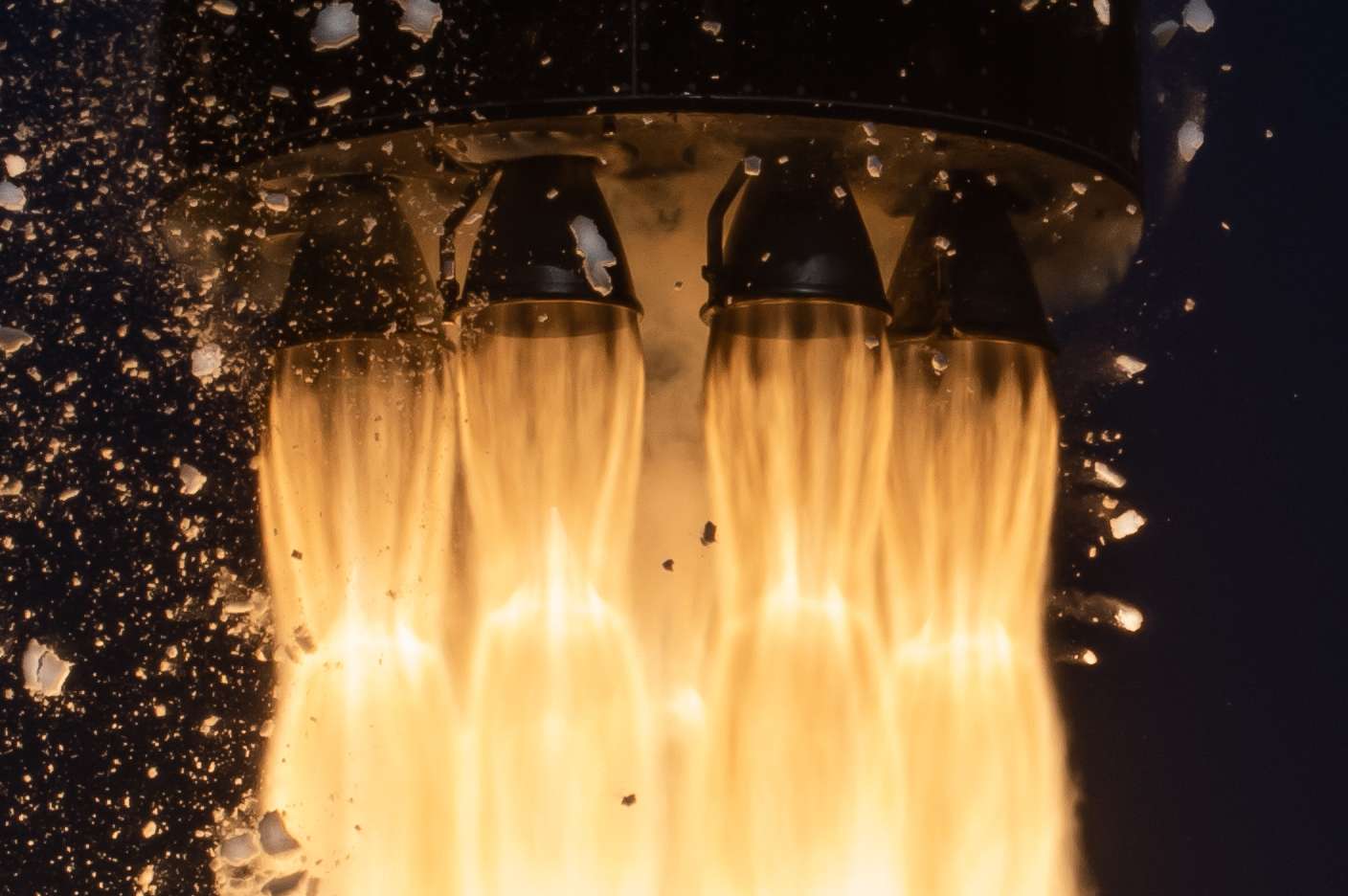 The U.S. Federal Aviation Administration (FAA) has granted Virgin Galactic permission to fly commercially. This means that the company will be able to carry on SpaceShipTwo not only its employees and test pilots, but also customers who paid money for the flight.

SpaceShipTwo is a rocket plane that takes off using a special launch vehicle. When it reaches about 15 kilometers, it separates and begins independent flight with the activation of the engine. So far, the maximum altitude reached by the spaceplane is 89 km. This is below the Carman line, generally accepted as the boundary between the Earth’s atmosphere and outer space. However, in SpaceShipTwo consider the boundary of space adopted by the American Air Force mark of 50 miles (just over 80 kilometers).

At present, available to Virgin Galactic SpaceShipTwo (proper name – VSS Unity) made three flights to an altitude of over 80 kilometers. The last of them took place in May.

It is worth noting that Virgin Galactic significantly accelerated the progress of the project after Blue Origin announced its intention to carry out the first manned flight of its suborbital system New Shepard on July 20. Company CEO Jeff Bezos will be one of its participants. According to some reports, Virgin Galactic owner Richard Branson is going to get ahead of the competition and fly the VSS Unity on July 4.