ALIEN hunters now look set to seriously storm Area 51 on September 20 as hotels in local towns near the military base have completely sold out.

What started as an initial joke on Facebook has now gained international attention and genuine enthusiasts are planning on raiding Area 51. This is now evident from the fact hotels in the small towns of Nevada are struggling to cope with the demand of the incoming visitors. A staggering 1.9 million people have joined a Facebook group encouraging people to descend on Area 51 to uncover any potential alien secrets.

According to the description of the Facebook group called ‘Storm Area 51, They Can’t Stop All of Us’, attendees will meet nearby and storm the top secret base on September 20.

The nearest town, Rachel, has a population of just 54 people, so accommodating an extra two million people is likely to prove a problem.

Rachel has just one hotel in it, the Little A’Le’Inn, which contains just 14 rooms. 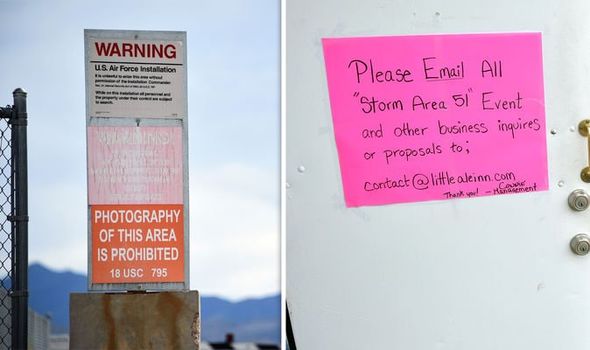 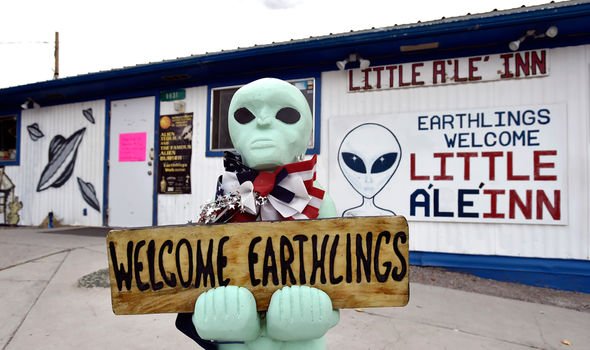 The hotel also accommodates campers, but this space is also running out.

“It’s a little scary to think that many people could descend on a town of 54. How can you prepare?” 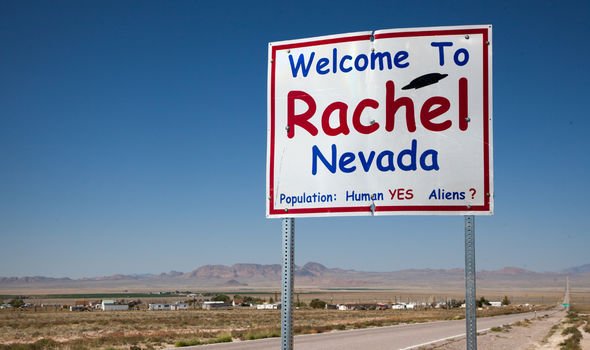 The next nearest town, Alamo, which is more populous but would struggle to cope with even a thousand more visitors.

“We deal with this on a weekly basis but nothing to this scale.

“We could probably handle it, but it could definitely cause issues. Heaven forbid the number is 5000 people where you almost double the size of the county.

Area 51: What would happen if you really tried to ‘storm’ Area 51? [ANALYSIS] 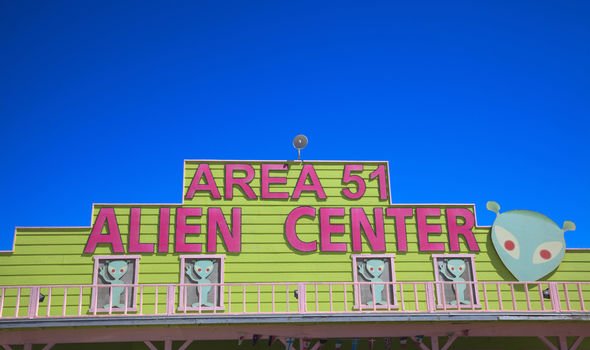 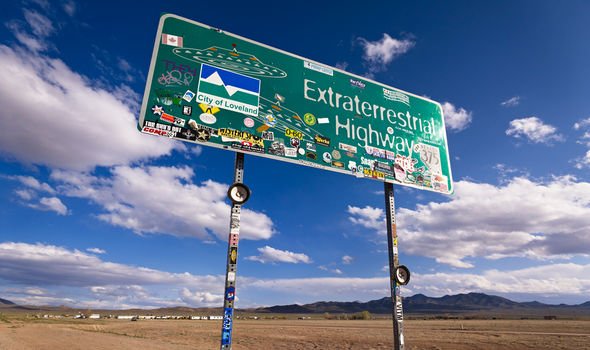 “I could see people with a lot of heat-related issues, and with our limited resources up here it could definitely jeopardise their safety.

“The number of people could overwhelm our EMS in a hurry.

“I think this started out as a joke but there may be enough people taking it seriously and it could be a problem.

“Someone is going to get hurt and people may go to jail. It’s not anything to joke about.” 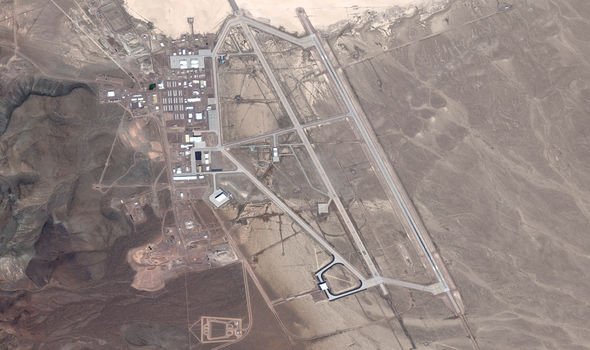 Even Las Vegas, the nearest major city to Area 51, has a population of just 650,000, so adding 1.9 million people overnight would put serious stress on the State’s infrastructure with it being a struggle to put people up in hotels and the sudden influx of cars.

And as more time passes, the more certain the event looks to happen.

A group of ‘truth seekers’ claim the raid will go ahead, unless a list of demands are met.

A man named Joe Macias who heads a group of “independent UFO research members based in Illinois” detailed what needs to be done to prevent almost two million people turning up to the top secret military base in Nevada. 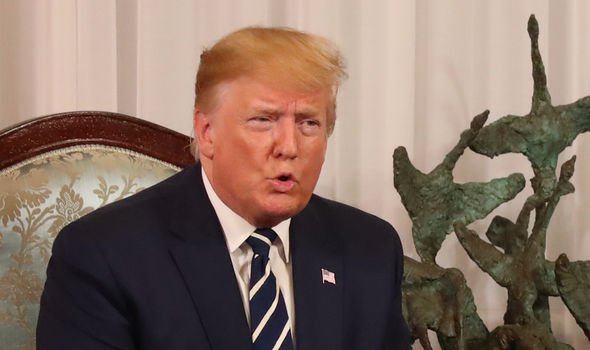 Mr Macias said in an email to Express.co.uk: “We are dedicated to this event that has gained international attention, and we are determined by any means necessary to meet these demands.

“The principles of freedom which founded this country shall inform the American public of previously unknown truths.”

Mr Macias has given three demands, which state the “government and Area 51 military base acknowledge the existence of UFO spacecrafts and extraterrestrial aliens”. 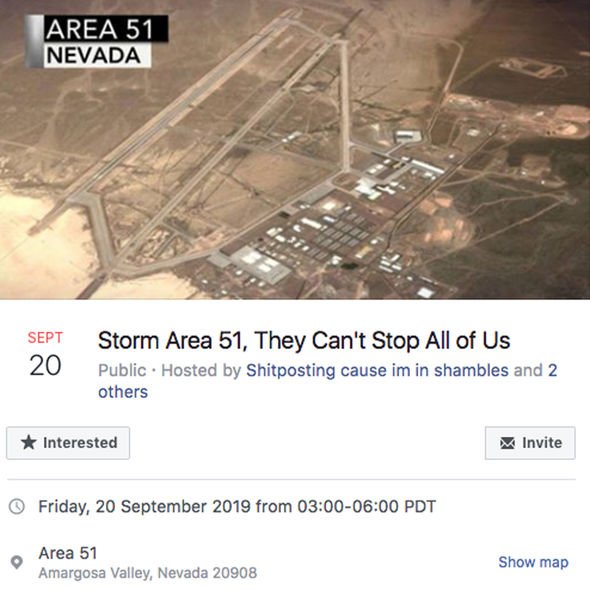 The second demand is “that secret classified information about extraterrestrial aliens become available to the public to officially uncover alien conspiracies shrouded in mystery.”

Finally: “We demand that the government and Area 51 military base improve relations and establish an inhabitable co-existence with the public, extraterrestrial aliens, and the US government.”