ALIEN hunters believe they have spotted a “shapeshifting” UFO over Cambridge, England, in what some are arguing is “absolute proof” that extraterrestrials are visiting Earth.

Self proclaimed ‘truth seekers’ have long been on the hunt for solid evidence of aliens, and now they believe they have the proof they have been looking for. The evidence comes in the form of a video of a bright light which was seen over Cambridge. In the video, a bright light appears in the distant sky, and it seems to be moving at a rapid pace.

On top of that, the light, which alien hunters are claiming is an extraterrestrial spaceship, looks as if it is changing shape.

The video was captured by a person who usually films “wildlife and airshows” but filmed the strange object when he noticed the extraordinary sighting in the distant night sky.

The video was quickly uploaded to his channel ‘Aviation Videos & Wildlife FULL HD’, writing in the description: “I used a Panasonic 4k 2160p Camcorders (25x Optical Zoom 1500x digital zoom good enough to spot a bee on a chimney hundreds of metres away!). 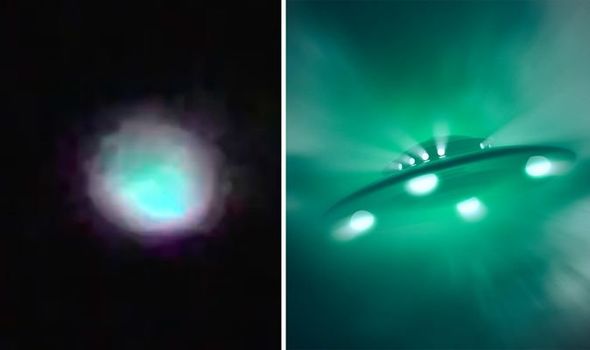 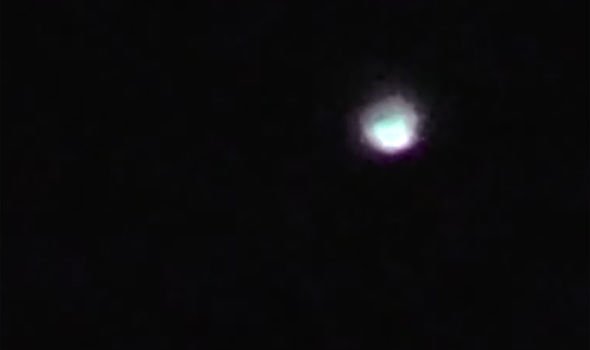 The video quickly garnered attention from conspiracy theorists, with some claiming it is “absolute proof” of aliens.

Prominent UFO hunter Scott C Waring also believes that credence is added as the person, who has more than 18,000 subscribers to his YouTube channel, does not usually post videos of the paranormal.

Mr Waring wrote on his blog UFO Sightings Daily: “I love this sighting because everything about it falls into place well and screams legit.

“The person who recorded it usually films planes and wildlife so he has an eye for detail. He has a great camera with an incredible zoom on it. 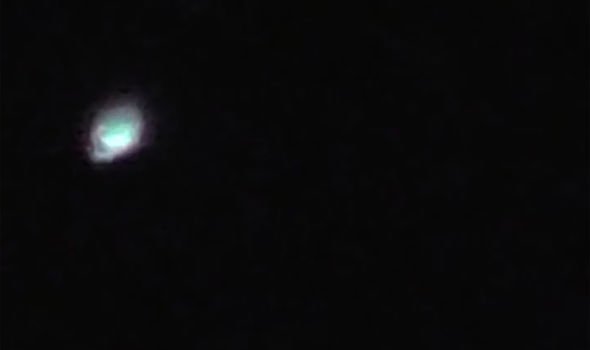 “So when he noticed this UFO in the sky, it didn’t stand a chance at escaping.

“This UFO has the fuzzy outer area which most do due to the alien propulsion system.

Mr Waring has also previously stated that Cambridge could be a hotspot for UFO activity.

Area 51: Has a UFO been spotted in top secret military base? [VIDEO] 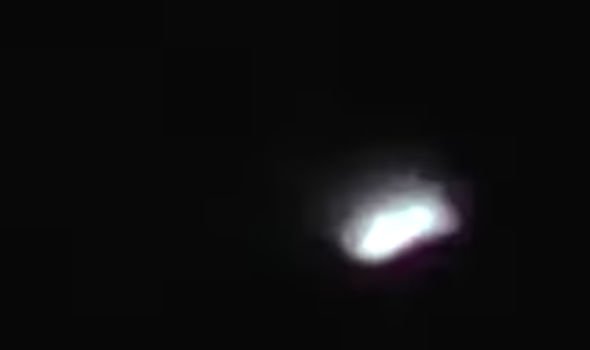 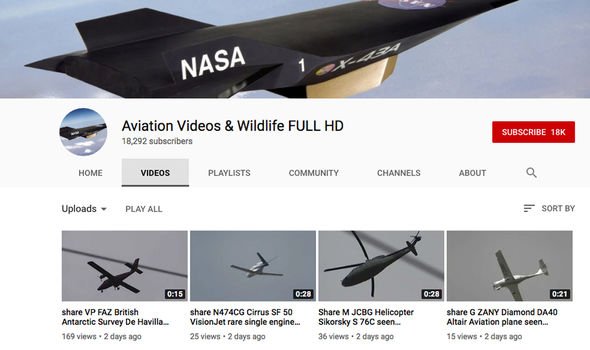 He previously wrote: “There is no video or photos of this sighting. However, I have heard of such UFOs over England, back in 2014 an eyewitness recorded over Cambridge, England of several glowing yellow white orbs during the day.

“Even without the photos, this is a serious UFO case that needs further investigation.“

However, experts believe there is a logical explanation for UFO sightings such as these. 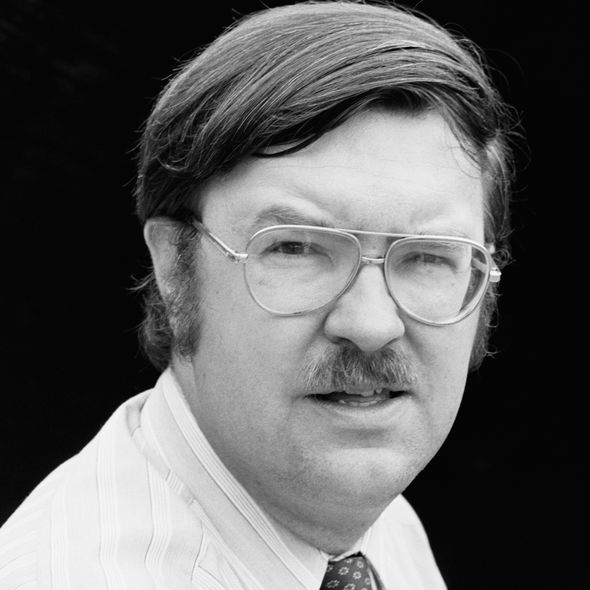 These specks of dandruff can be anything from bits of chipped paint drifting aimlessly in zero gravity, flakes of ice or a bit of dirt on the camera.