UFOLOGIST Billy Meier has claimed messages from alien life forms has warned of a potential world-ending event that needs to be prevented.

Michael Horn, research scientist and representative for ufologist Billy Meier, said Mr Meier believed he was contacted by aliens to warn of the dangers of the ‘God of Chaos’ Apophis asteroid. During an interview with Express.co.uk, Mr Horn revealed the claims of alien life wanting the world to come together to deflect the asteroid. NASA has insisted the space rock is highly unlikely to strike the planet in its next flyby.

Although NASA remains confident that the asteroid will not hit the planet in its next fly by the planet in 10 years time, they have deemed it a Potentially Hazardous Asteroid (PHA).

Mr Horn said: “Fortunately as far back as 1981 when Meier was given this information by these people and he documented it.

“They said here is the recommended means of averting impact.

“They said look there are things such as solar sales and other means they might want to try. 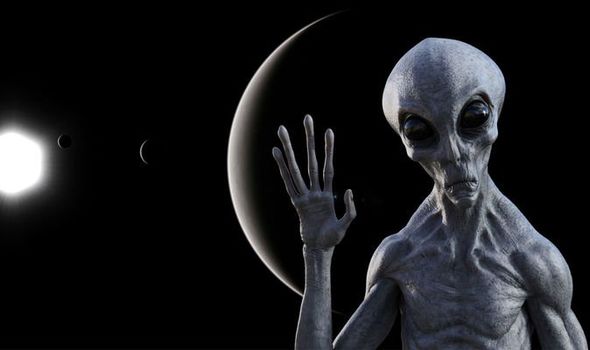 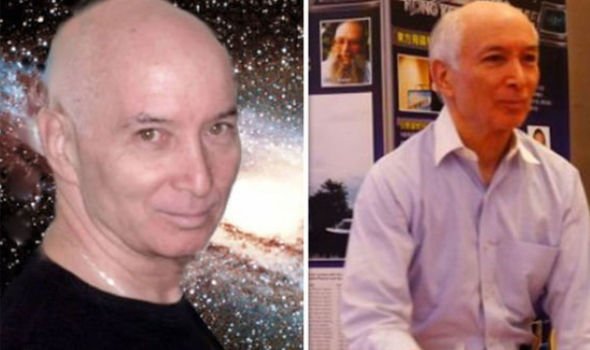 “They may also want to try to blow up the asteroid but that is not recommended.

“The most highly recommended means is to detonate a nuclear charge in the proper proximity as to just deflect and nudge ‘God of Chaos’ asteroid Apophis off its trajectory.”

“To prove it, they gave Meier more than 250 specific examples of prophetically accurate scientific information decades before our own scientists discovered it.”

The aliens gave Mr Meier specific information regarding the devastating impacts of the Apophis asteroid and explained the many after-effects. 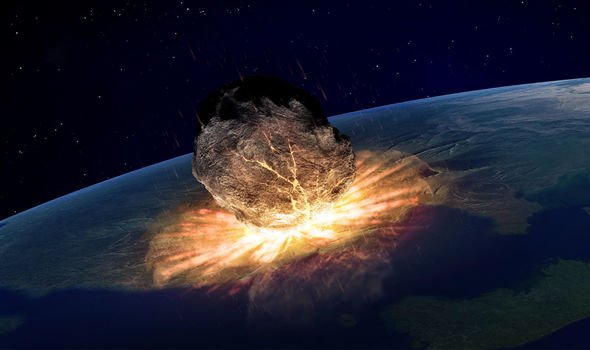 Mr Horn said: “They gave information on climatic and tectonic changes and also additional changes that will threaten to split the crust of the Earth from the present-day North Sea down to the Black Sea.

“That Apophis will create a new continent, due to an enormous crack of the Earth, from the North Sea to the Black Sea, from which will spew forth red hot lava.

“Red hot lava masses and Earth gas, etc. will, in addition, create from it a deadly sulfurous wall, which, drifting westward, will cover the land and with that create an additional death-zone.

During the interview, he also referenced the comic illustration of Billy Meir’s presumed initial discovery of the Apophis asteroid before NASA entitled ’The Adventures of Billy Meier.”

Because of the destructive power of an asteroid impact, space agency NASA has begun preparations for missions on how to best deal with asteroids heading towards earth.

Asteroid researches and spacecraft engineers from the US, Europe and around the world gathered in Rome earlier this year in September to discuss the latest progress in their common goal.

It will be an ambitious double spacecraft mission, entitled HERA, to deflect an asteroid in space, to prove the technique is a viable method of planetary defence.

The mission would be conducted using the might of NASA, the European Space Agency (ESA) and other asteroid specialists.